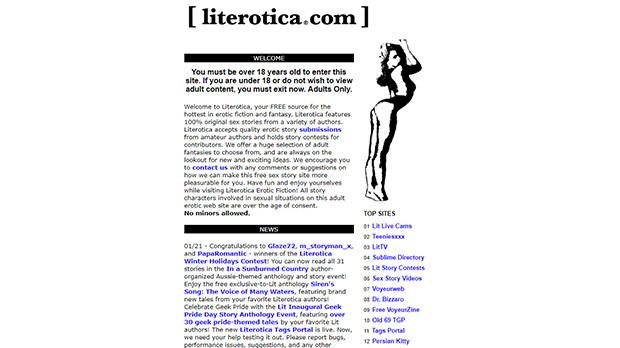 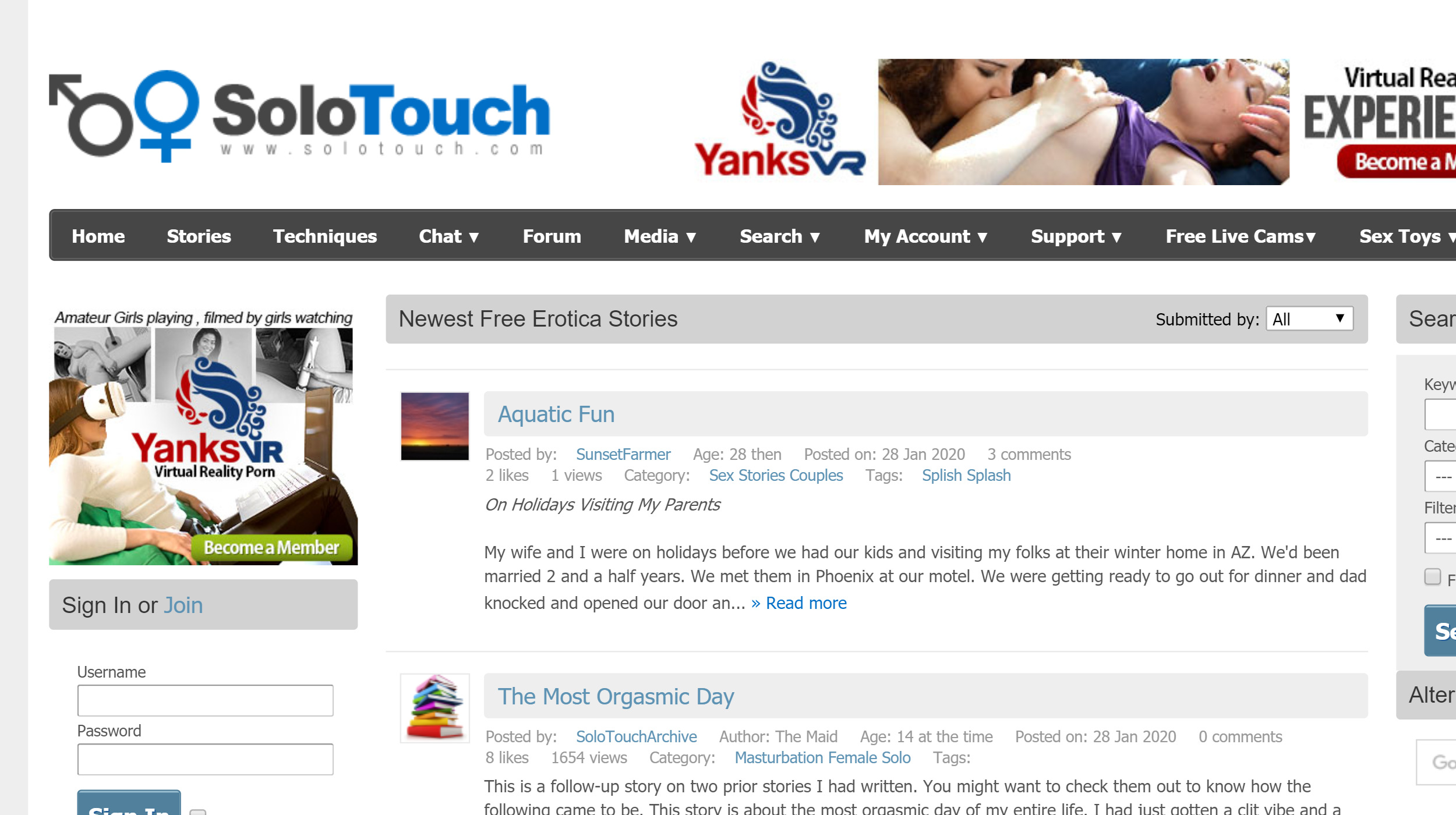 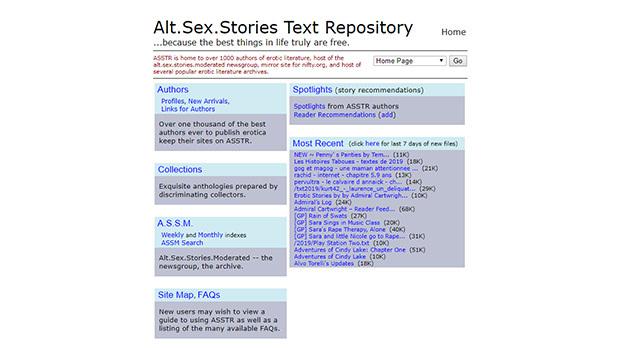 ASSTR stands for Alt Sex Stories Text Repository. What does that mean? There was a time when the internet was in its infancy, broadband was not what it is today, and the imagination was... 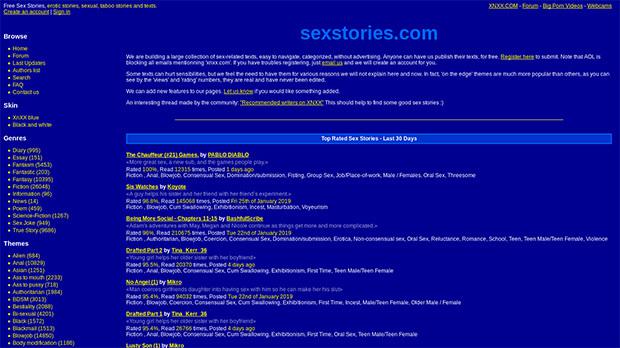 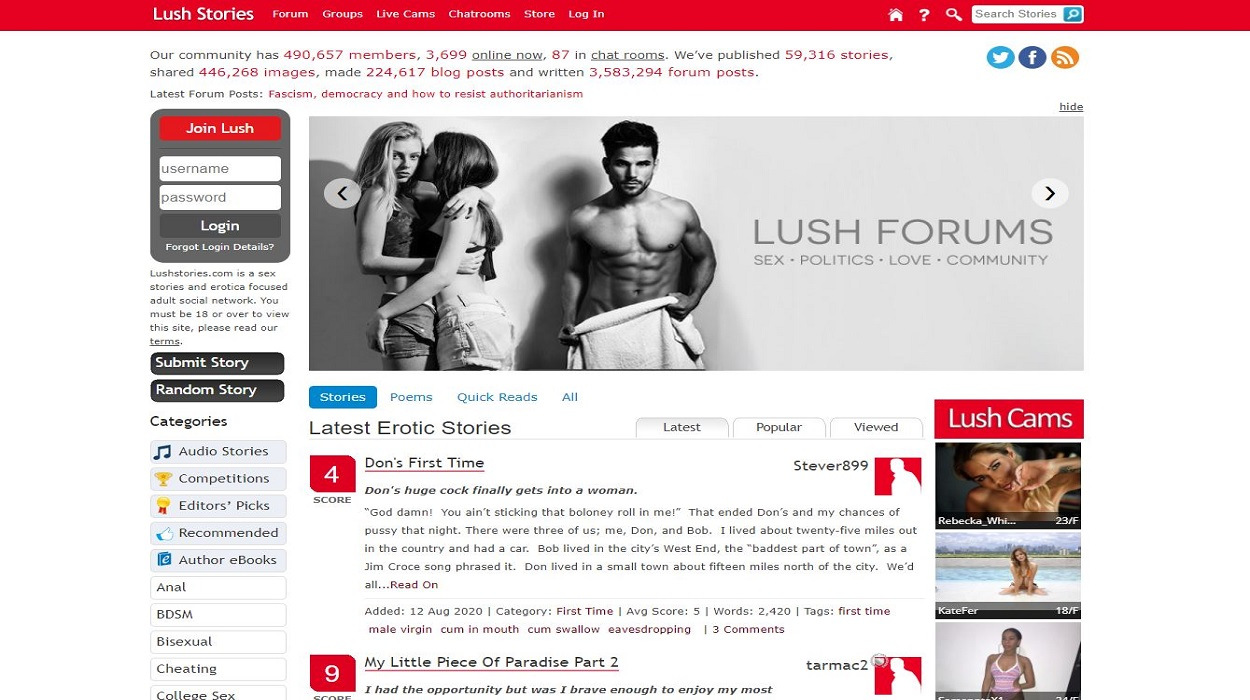 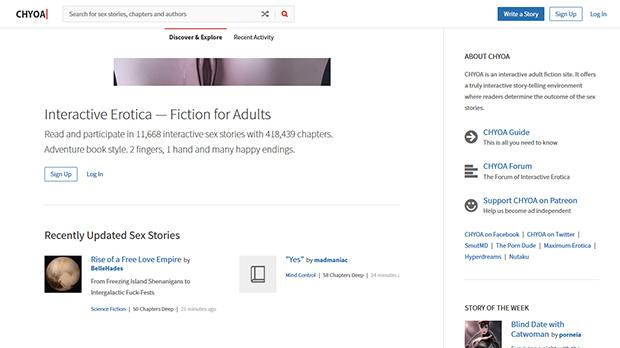 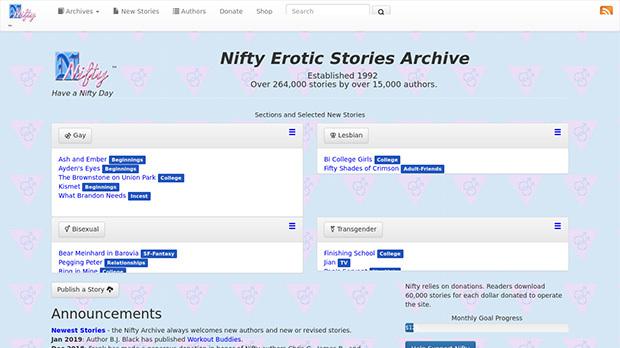