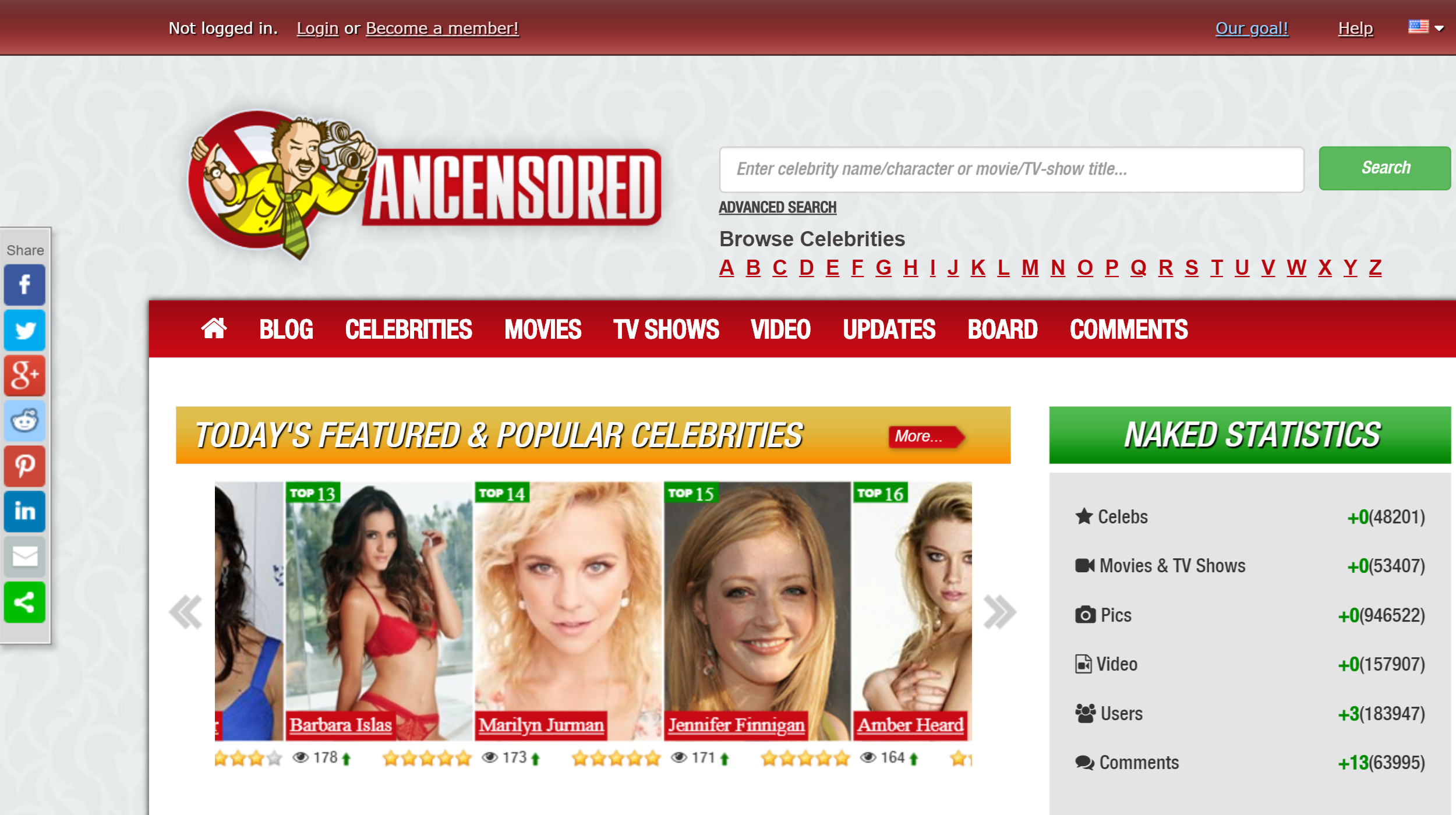 There’s a list with all the celebrities (mainly Hollywood actresses, but also music stars, famous sportspeople, and so on) that have appeared naked or done a sex scene. Leaked homemade videos are also included. If you go to the menu and click on Celebrities, you’ll find the names. Click on a particular name, and it’ll take you to the celebrity’s profile. In there, you’ll find out the number of naked appearances and a few other stats (name, date of birth, country of birth, etc., etc.). The profile has five tabs: View, Edit, Video, Pics, and Sextape.

On the Video tab, you’ll find all her existing sex scenes (taken from movies, TV series, etc.). They are clips from all the different movies in which she’s been naked or performing a sex scene with a male or female co-star (solo nude scenes are also included). Click on the Pics tab, and you’ll find a whole bunch of pictures from magazines, screencaps from movies, professional photoshoots, pics were taken on set behind the camera, and obviously leaked photos. Speaking of leaks, the final tab on each celebrity’s profile is named Sextape, and it is reserved for their leaked sex tapes if they have any. If they don’t, you’ll see a message saying something like “No sextapes yet” and a button that reads ADD SEXTAPE. That’s there for generous contributors.

The “intellectual enthusiasts” responsible for the creation of this website have spent nearly 10 years gathering nude pictures and videos of famous women, so it’s a huge database. Like I’ve said: actresses, singers, sportswomen, and even political figures; if they are recognized, and they are naked, they are on Ancendored’s archive. These guys are very noble. They are true altruists, in fact. See, they’re not making any money out of this. They are not charging for membership. This is what makes them true heroes, though: they haven’t placed any ads either! According to them, they are backed only by the “cheering messages” of their users. Ain’t that nice? The world needs more people like these guys!

The good thing about this database is that anybody can contribute. If you feel like suggesting a scene that isn’t on the site, you can just go right ahead and do it on the site’s board. If you subscribe, you can edit stuff and even upload videos. Obviously, they need to be approved by the site’s staff first. So, there you go; if you want to have a good time fapping to naked celebrities, visit Ancensored.com and dig in. You’ll have a good time. 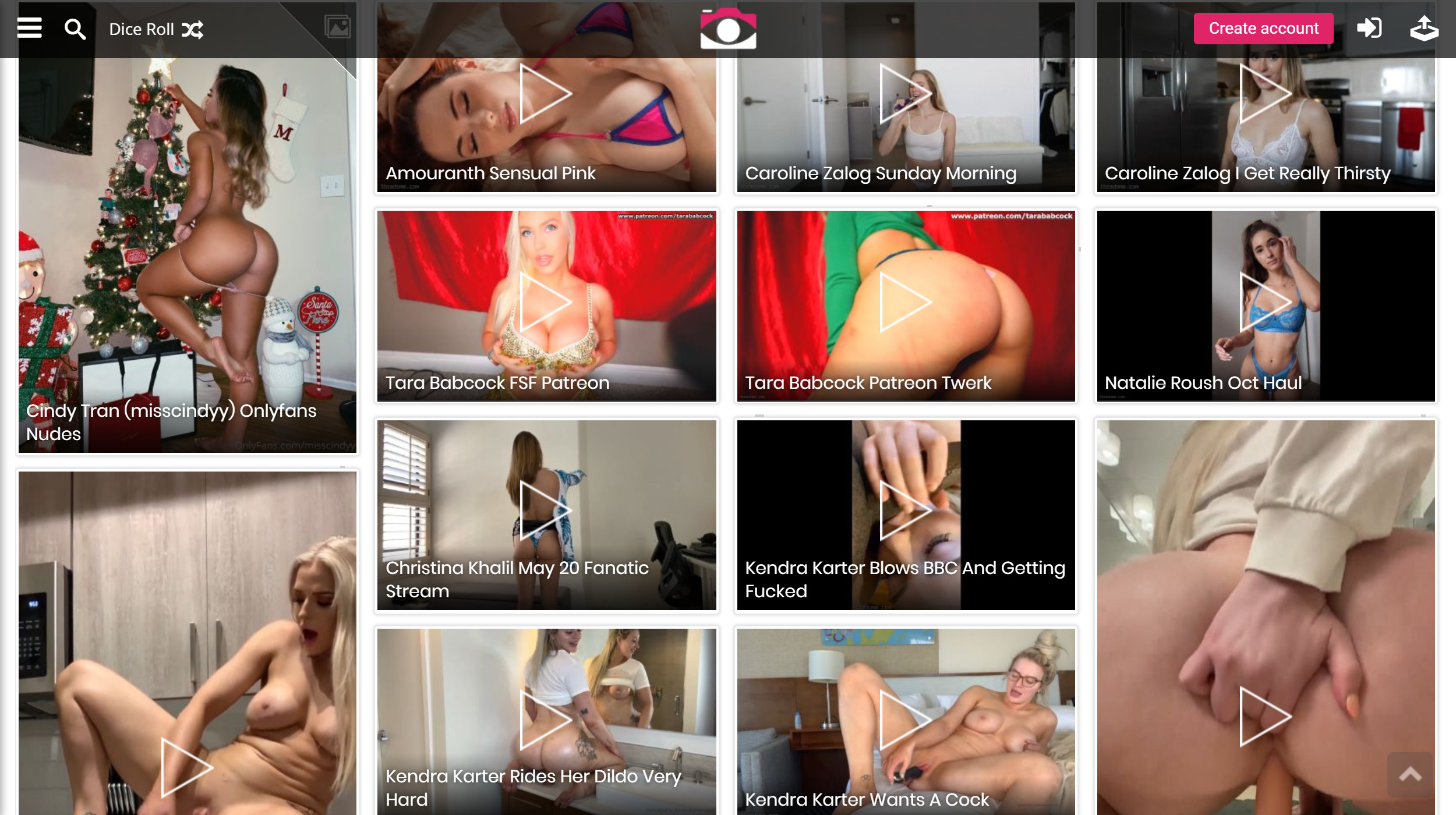 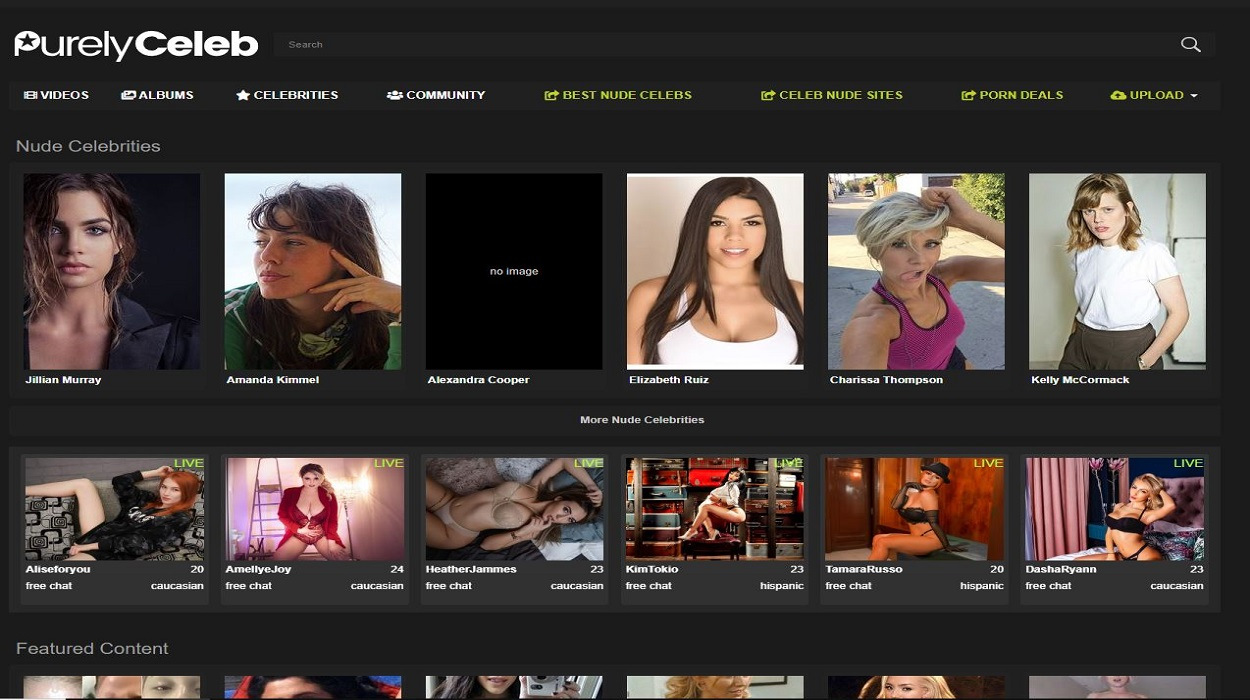