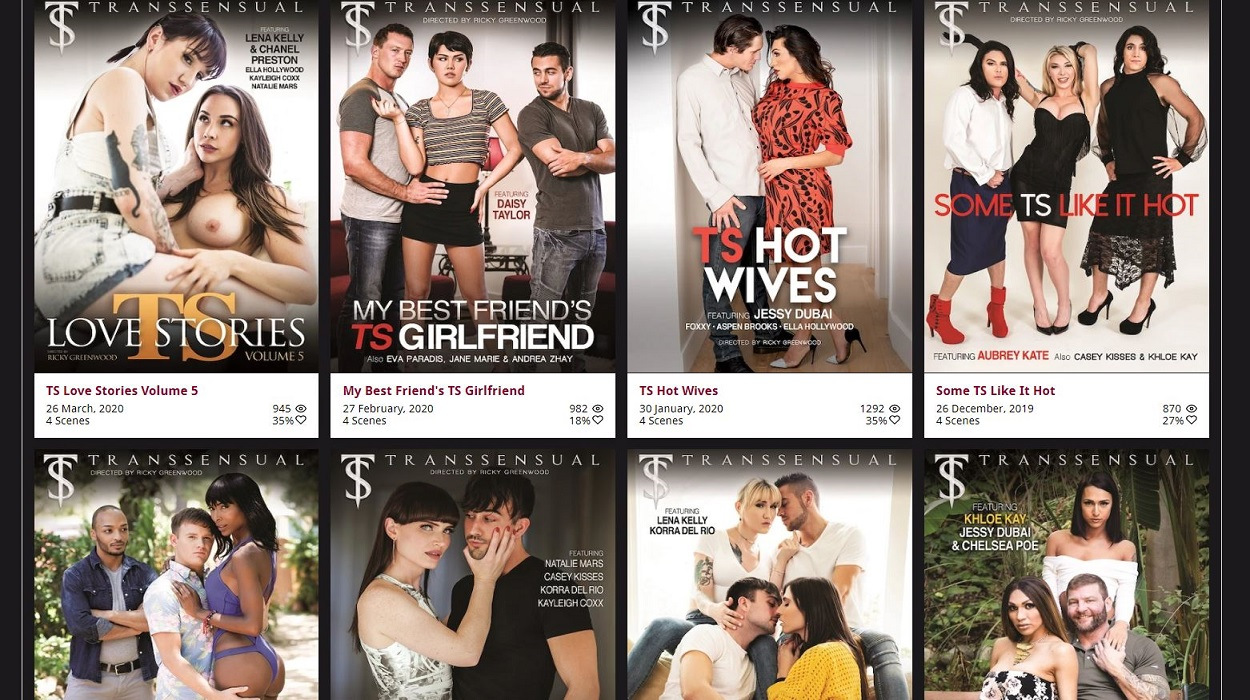 Award-winning director, Nica Noelle, is the mind behind Trans Sensual. Fans of glamorous TGirls and story-driven erotica will feel pleased with the high-quality performers and content awaiting them here.

There are full movies as well as individual scenes to choose from in the collection. Some of the Most Viewed titles are TS Girls on Top, My Dad's TS Girlfriend, My TS Sister in Law, TS Babysitters, and TS Lusty Latinas. All kinds of niches are covered.

Members of TransSensual get unlimited downloads and streaming, weekly Full HD updates, hi-res picture sets, mobile access, and bonus behind-the-scenes footage. The site is jam-packed with the very best in adult entertainment that just so happens to have a tranny twist. 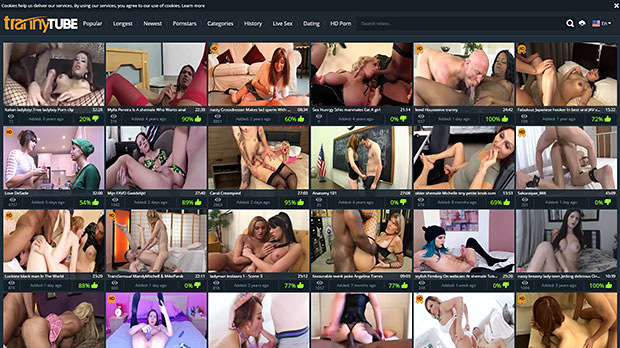 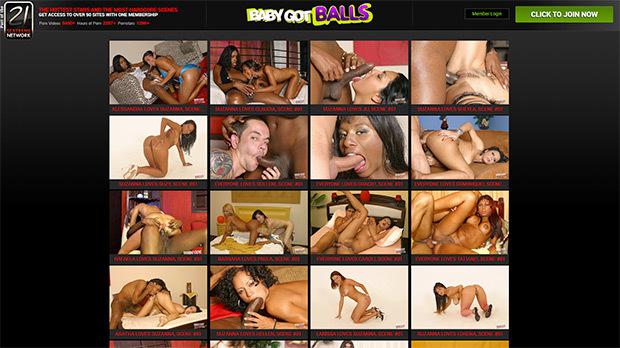 BabyGotBalls.com has women who might be the ones to put guys to shame. Some guys think they are well hung but be sure to check out what these ladies are packing in their panties. This... 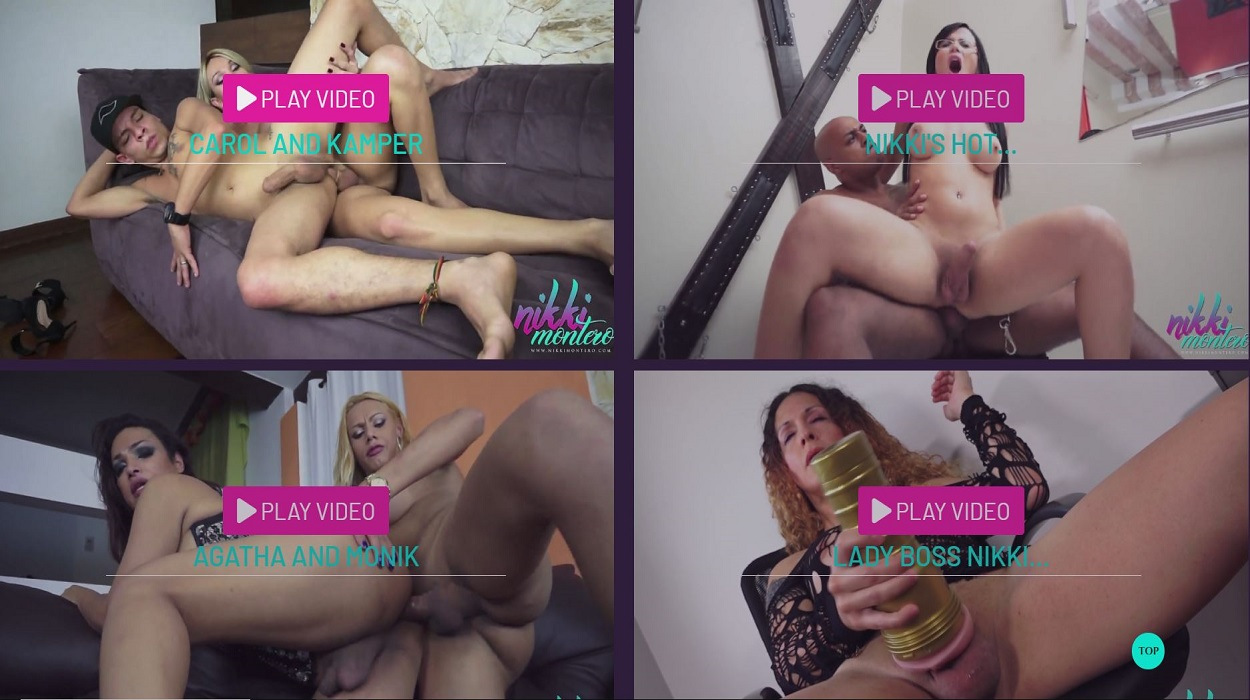 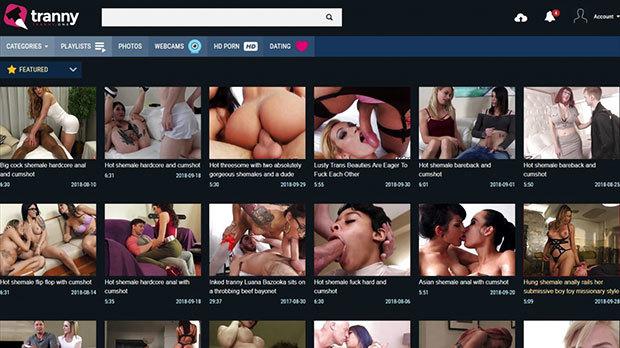 Tranny.one is a free video site community with live sex chat webcams. It’s the place to be to stream, download, and connect with amateur shemales. 16,145+ videos added within the... 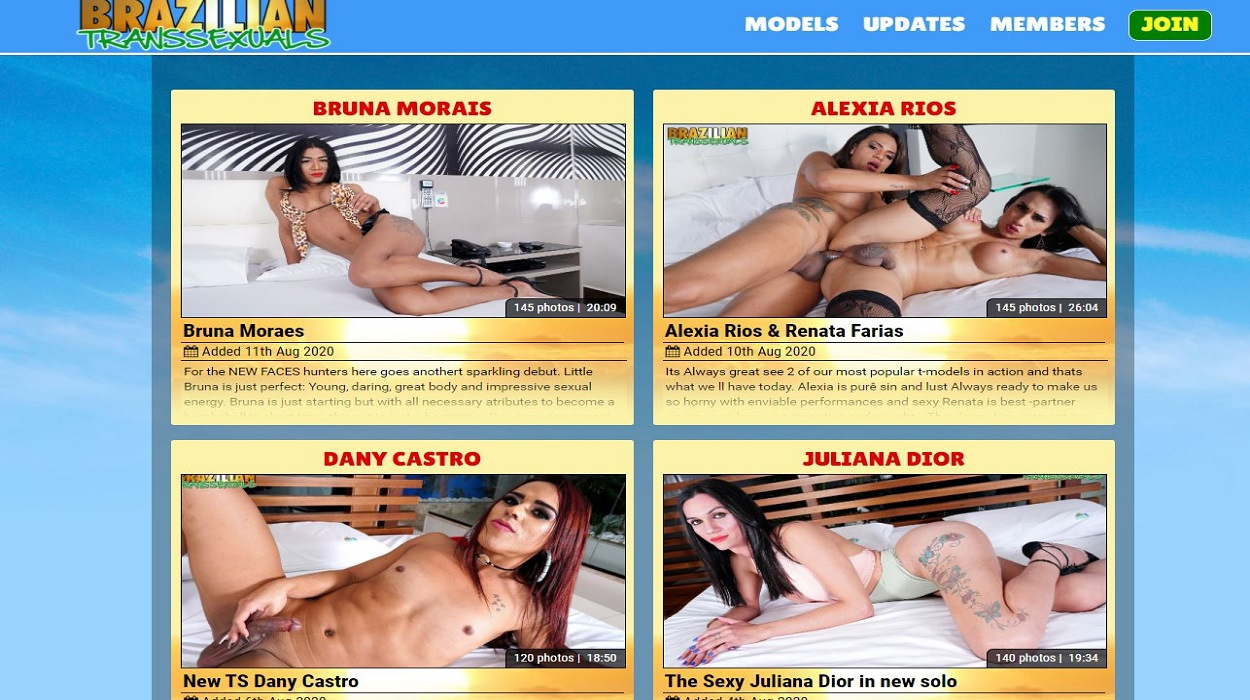 Brazilian-Transsexuals is a smoking-hot site that gives us big titties, big cocks, and oversexed Brazilian Tgirls. Some of the hottest TS babes come from Brazil and they definitely aren't... 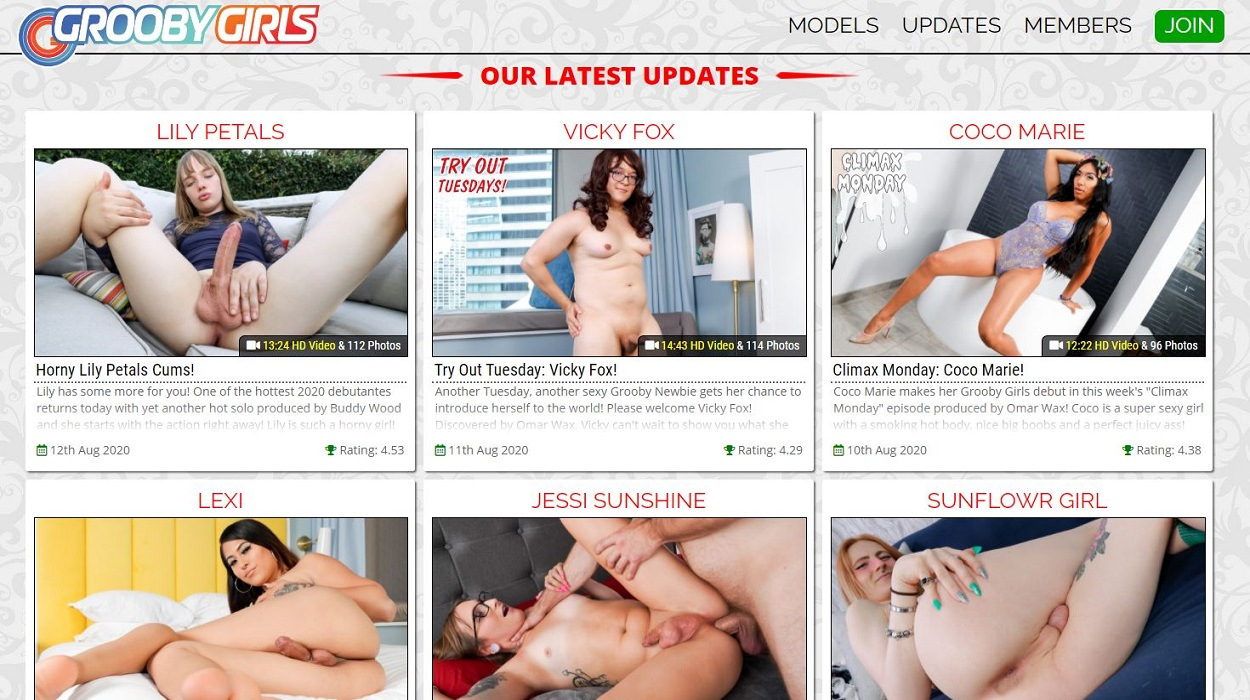 Grooby Girls is the longest running transsexual website to date. Some will remember the site as "Shemale Yum" or shemaleyum.com as I fondly remember it, but as trans entertainment has...