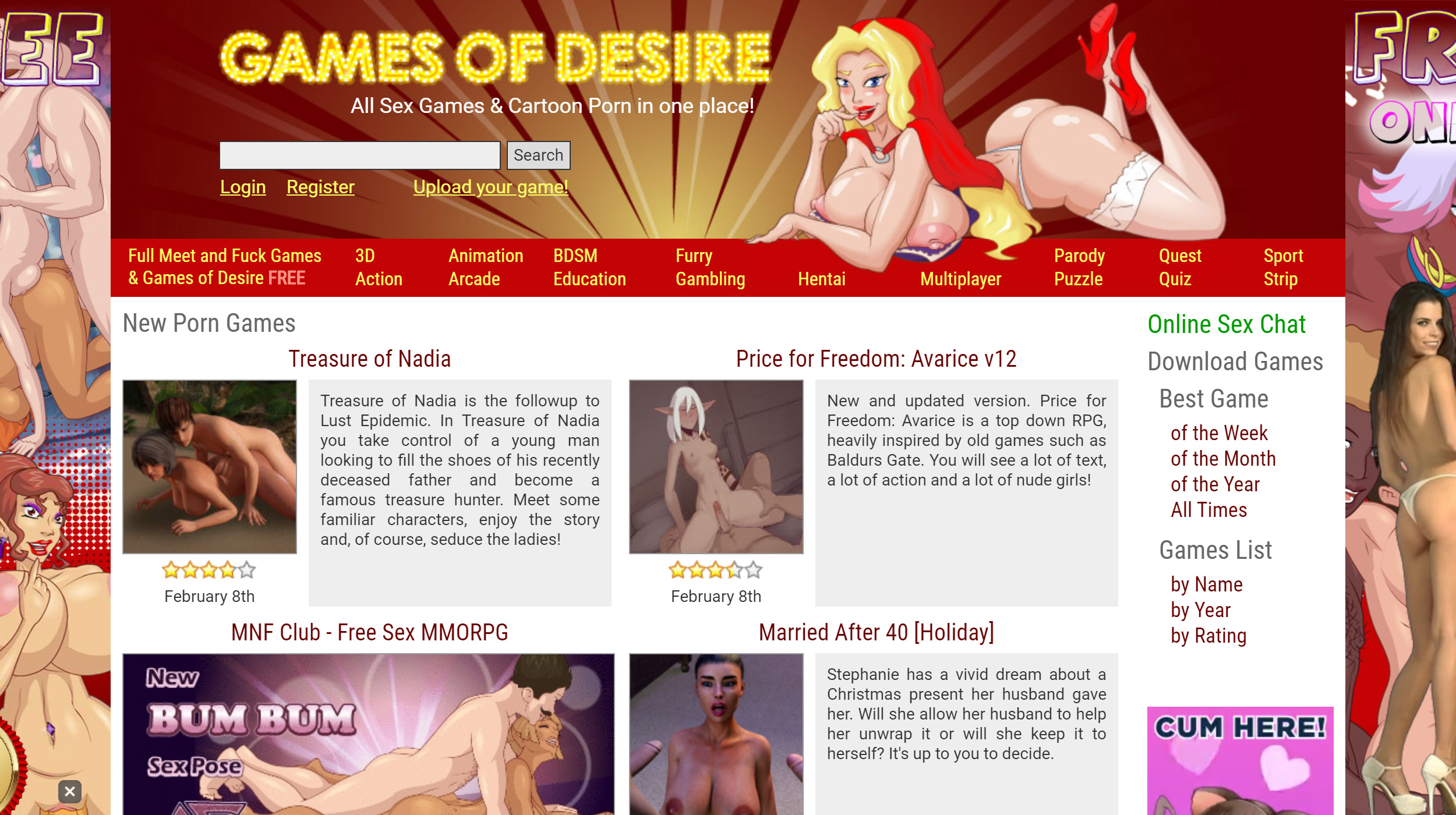 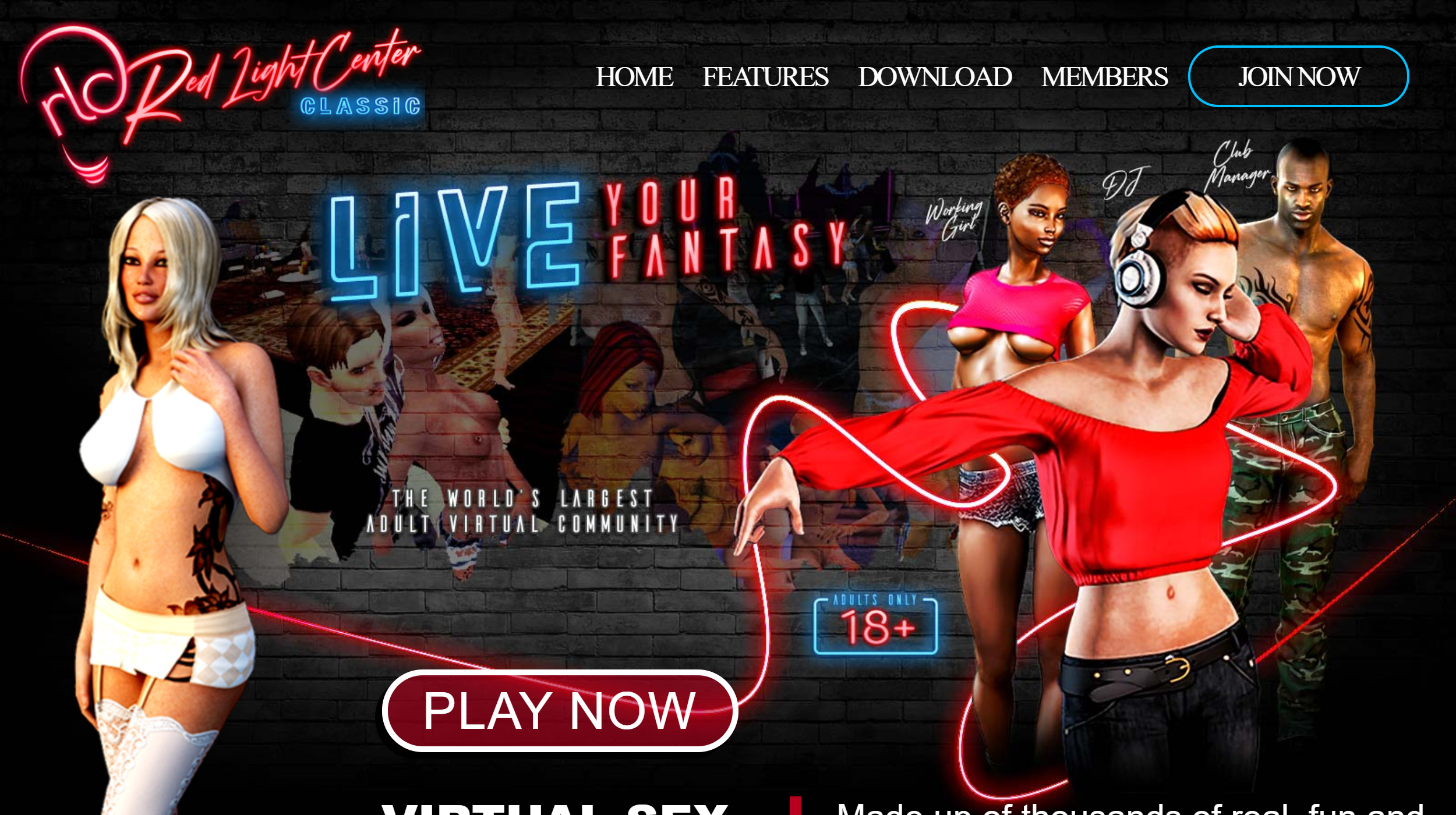 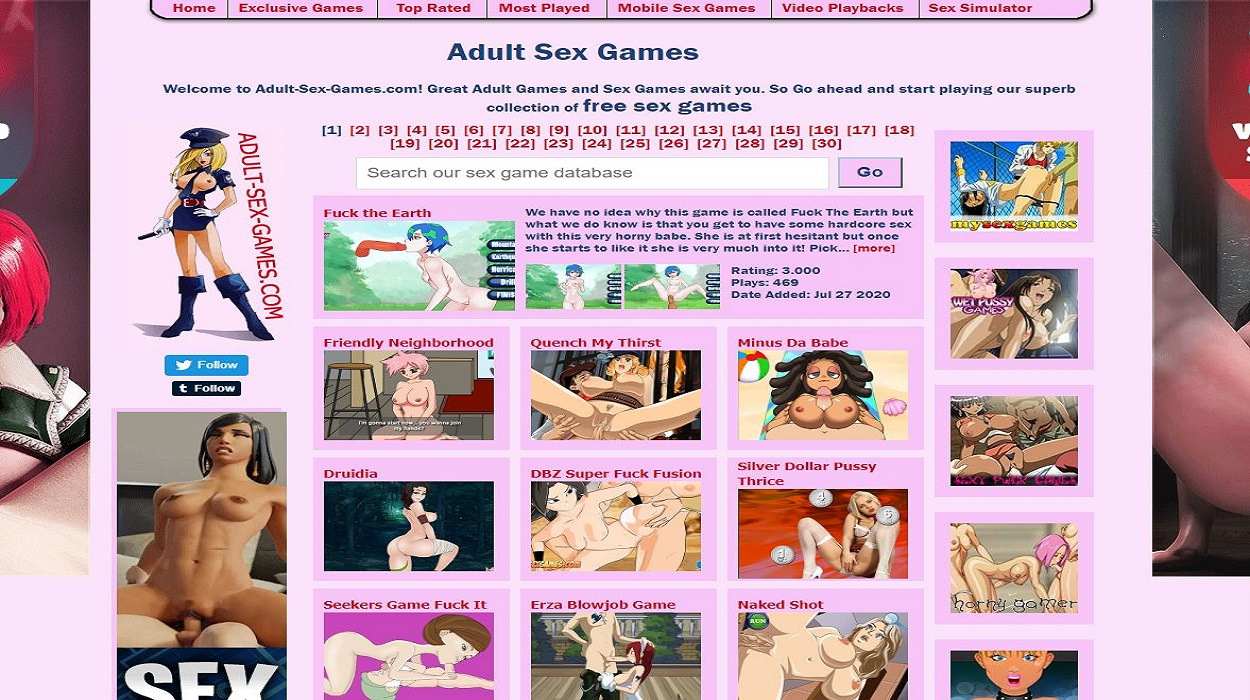 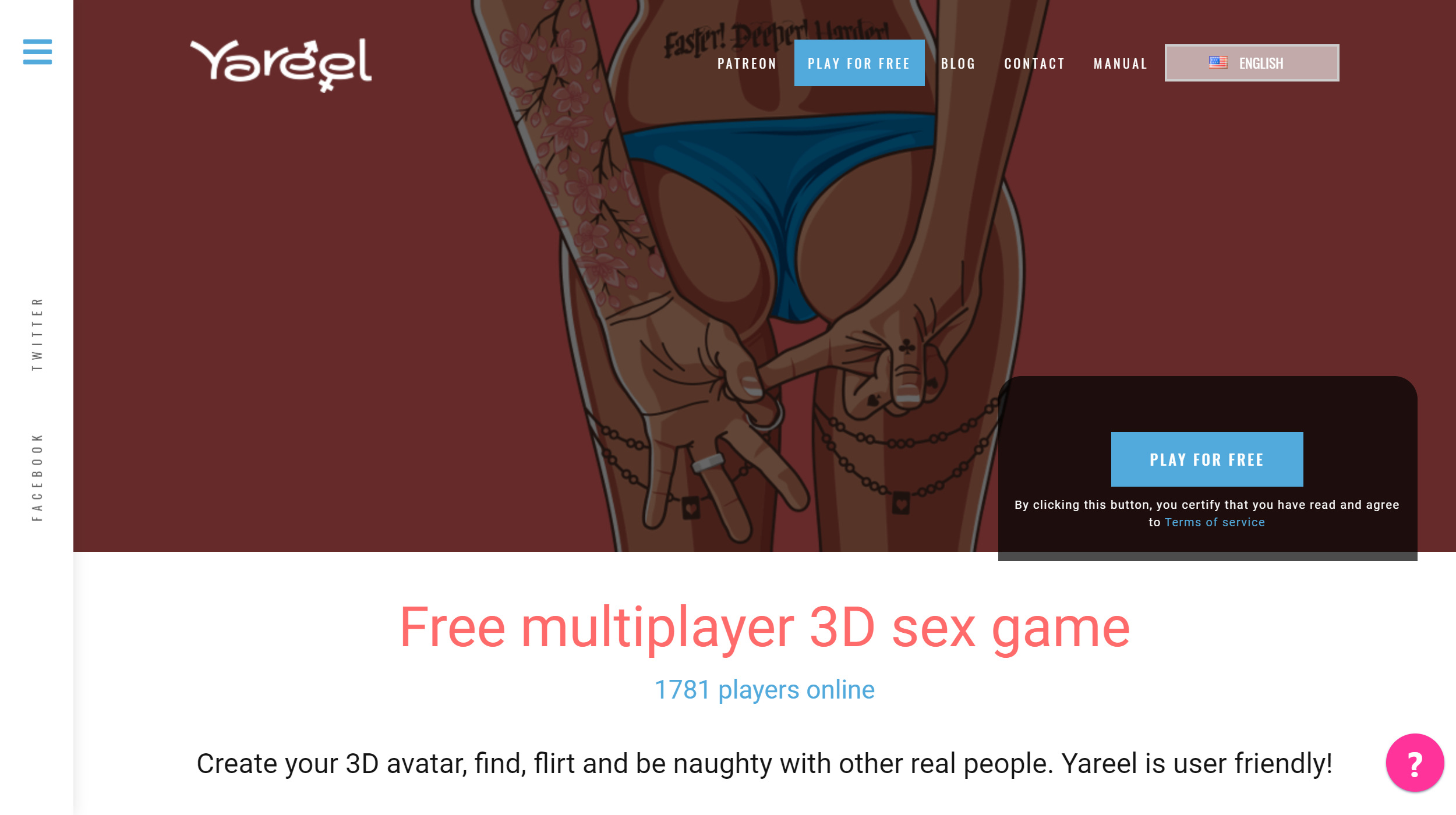 Once upon a time video games were something that only a younger person would play. I doubt there would be many people in this world that at one time or another didn't play one. I for... 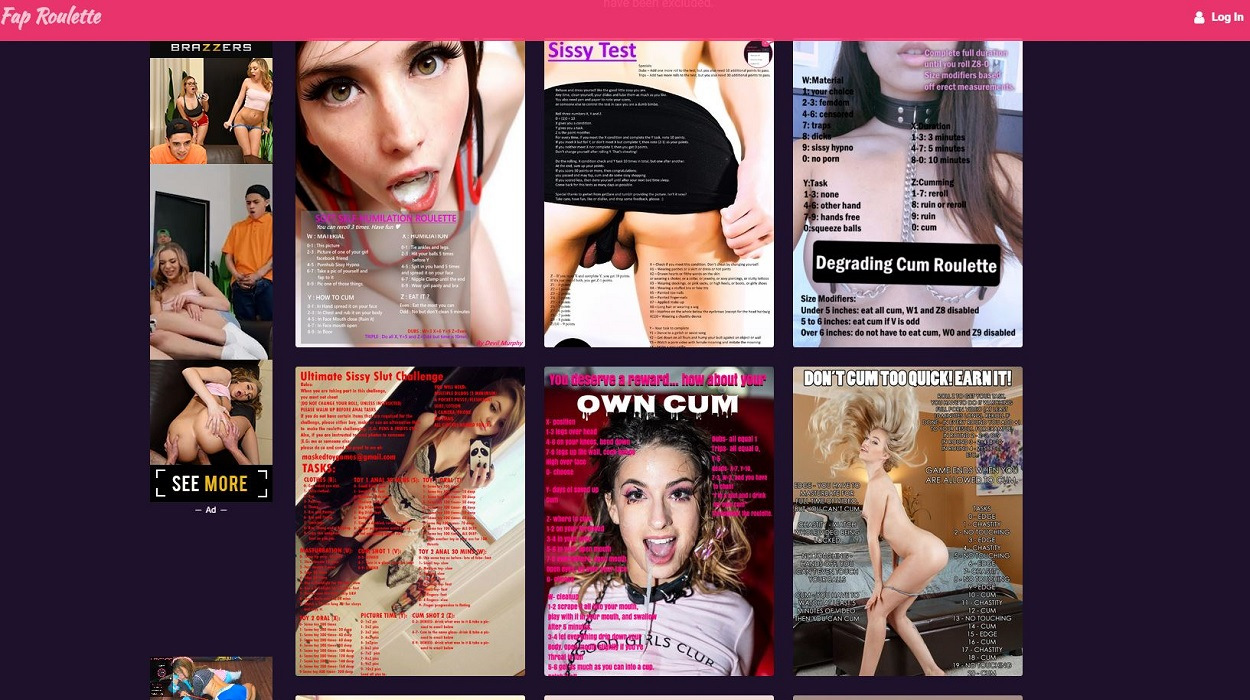 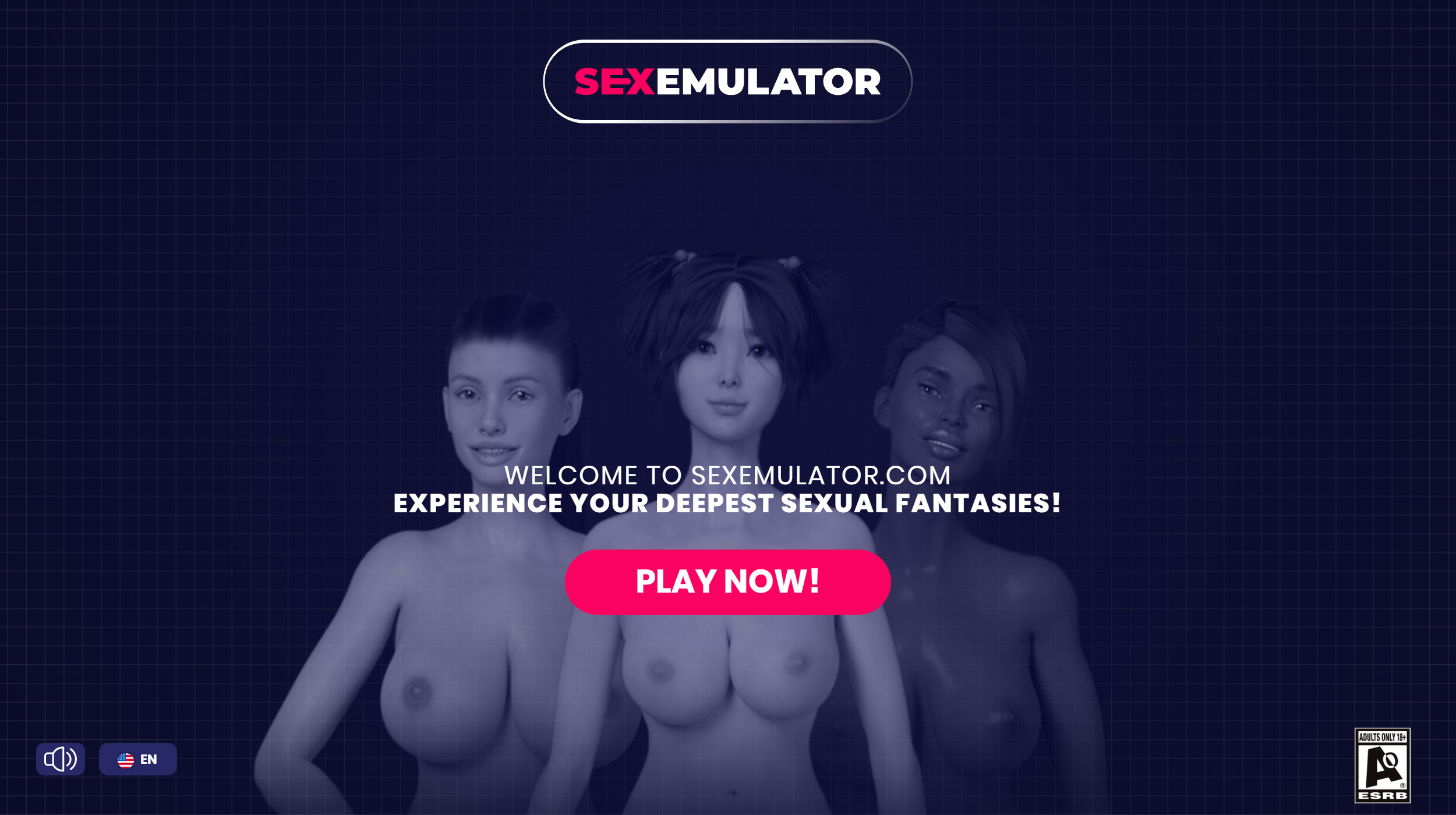 Have you ever wondered what it takes to make the perfect and I do mean perfect babe? I know we all have different tastes so finding the perfect women that pleases us all just isn't going... 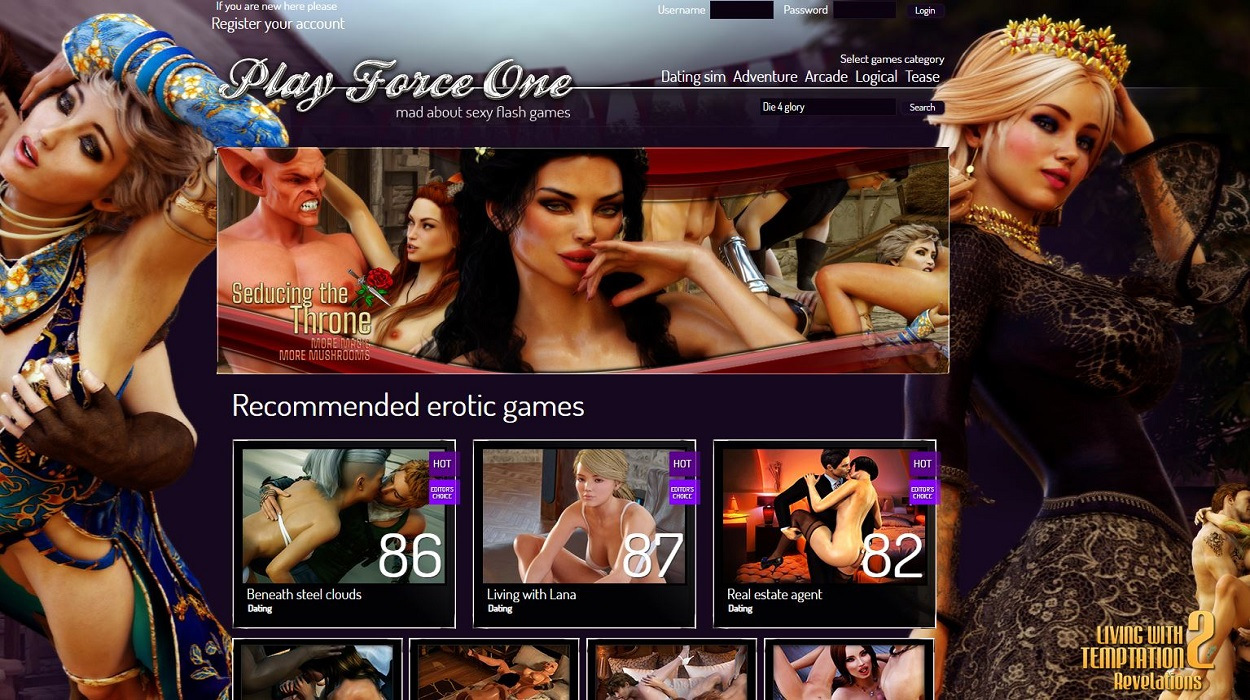