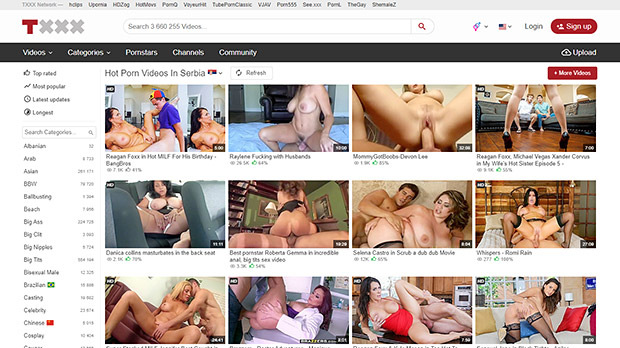 With such a massive amount of pornographic content, TXXX could easily start to look and feel cluttered, but it manages to avoid that. There are lots of sorting options, as well as a search bar. One of the features that I really like is sorting content by country. There is a drop-down menu that lists countries, as well as shows their flags. The scene information is still displayed in whichever language option you have chosen. Mine was set to United States by default. I then went and explored smut from Australia, Bangladesh, Canada, China, and Denmark. There is a lot to get through, and no way that I, or anybody else, could ever watch it all.

TXXX isn't as fancy as the sites you have to pay to get into, but it has loads of free content and something for every taste. It's a good way to spend your spare time when you are looking to get off. 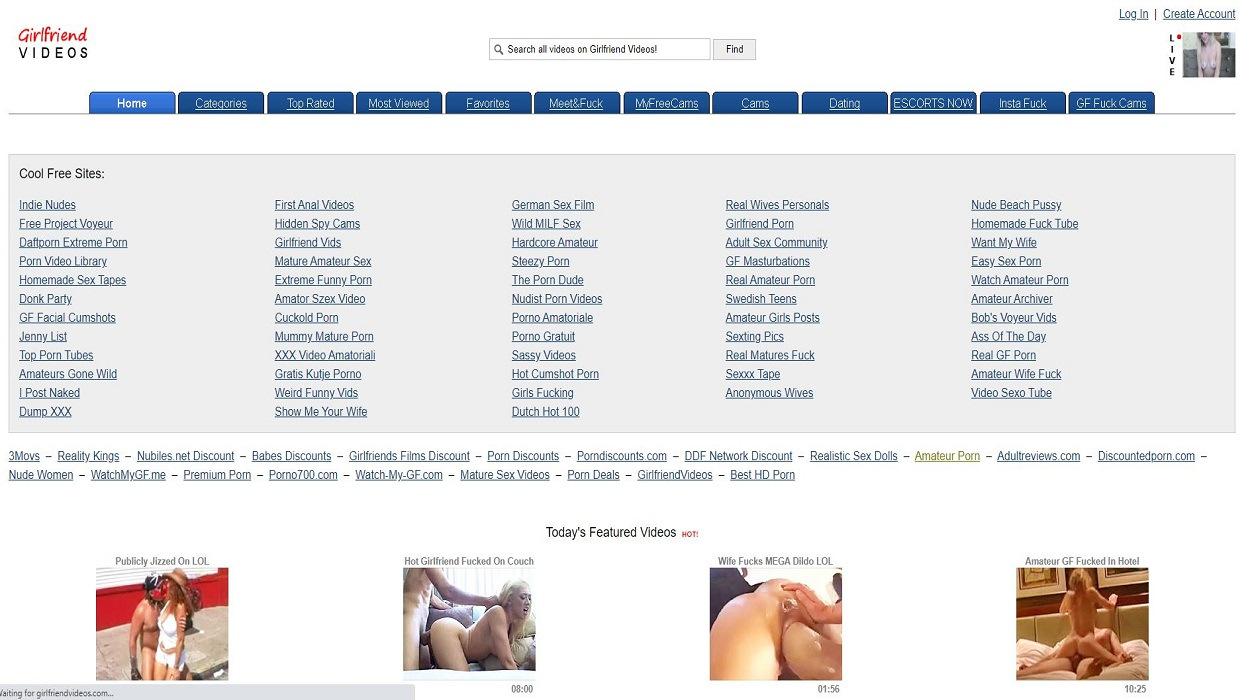 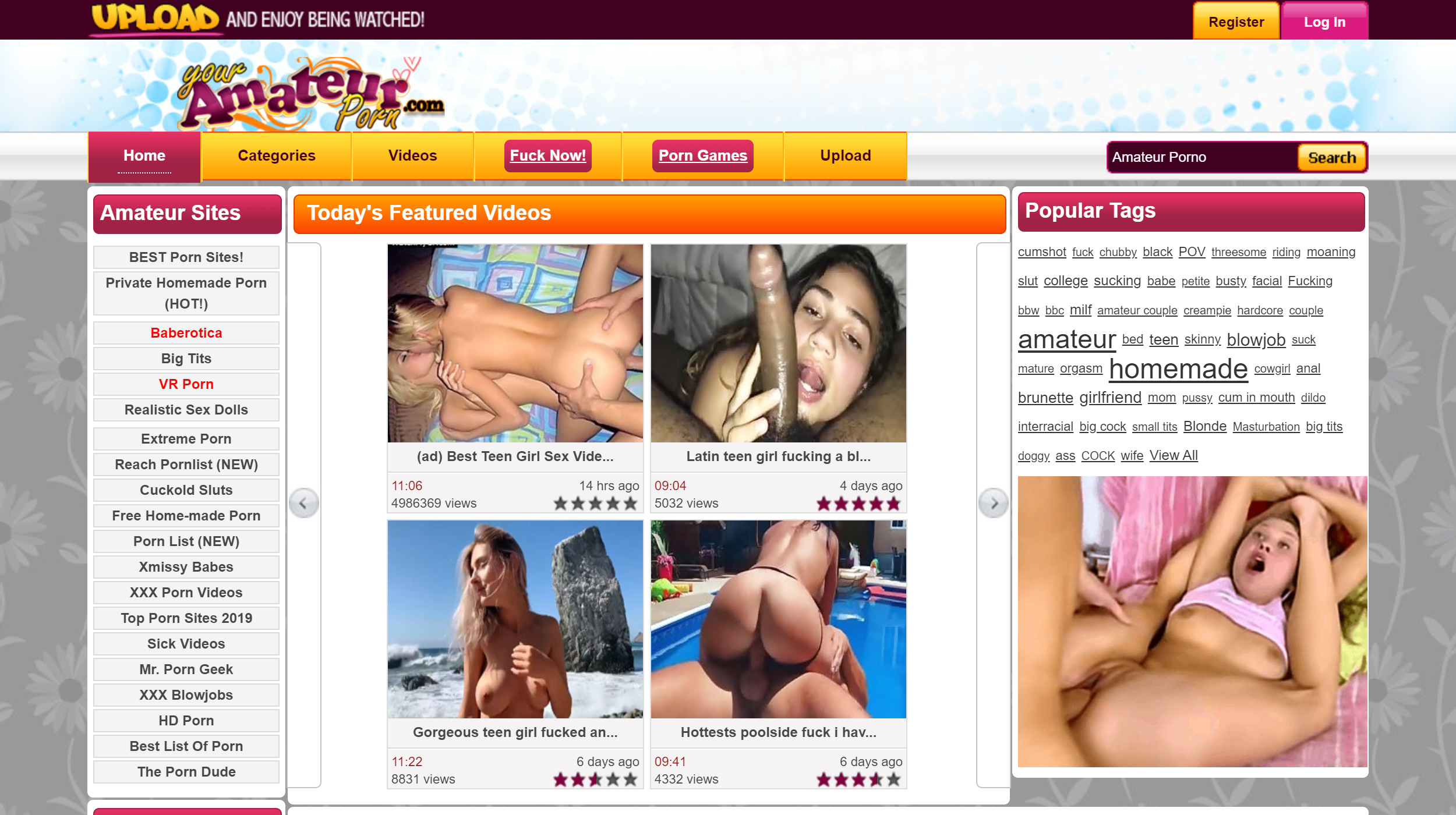 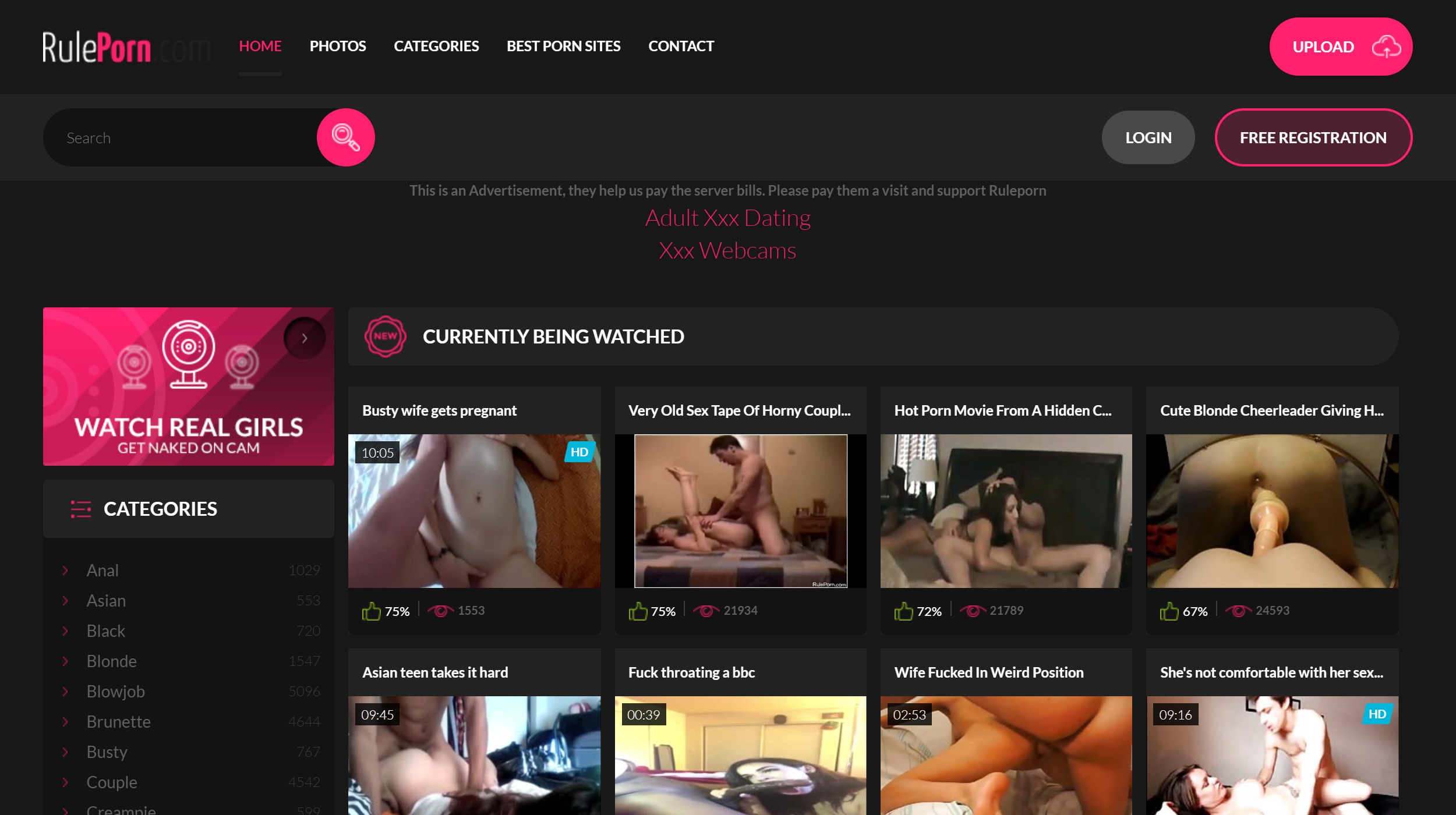 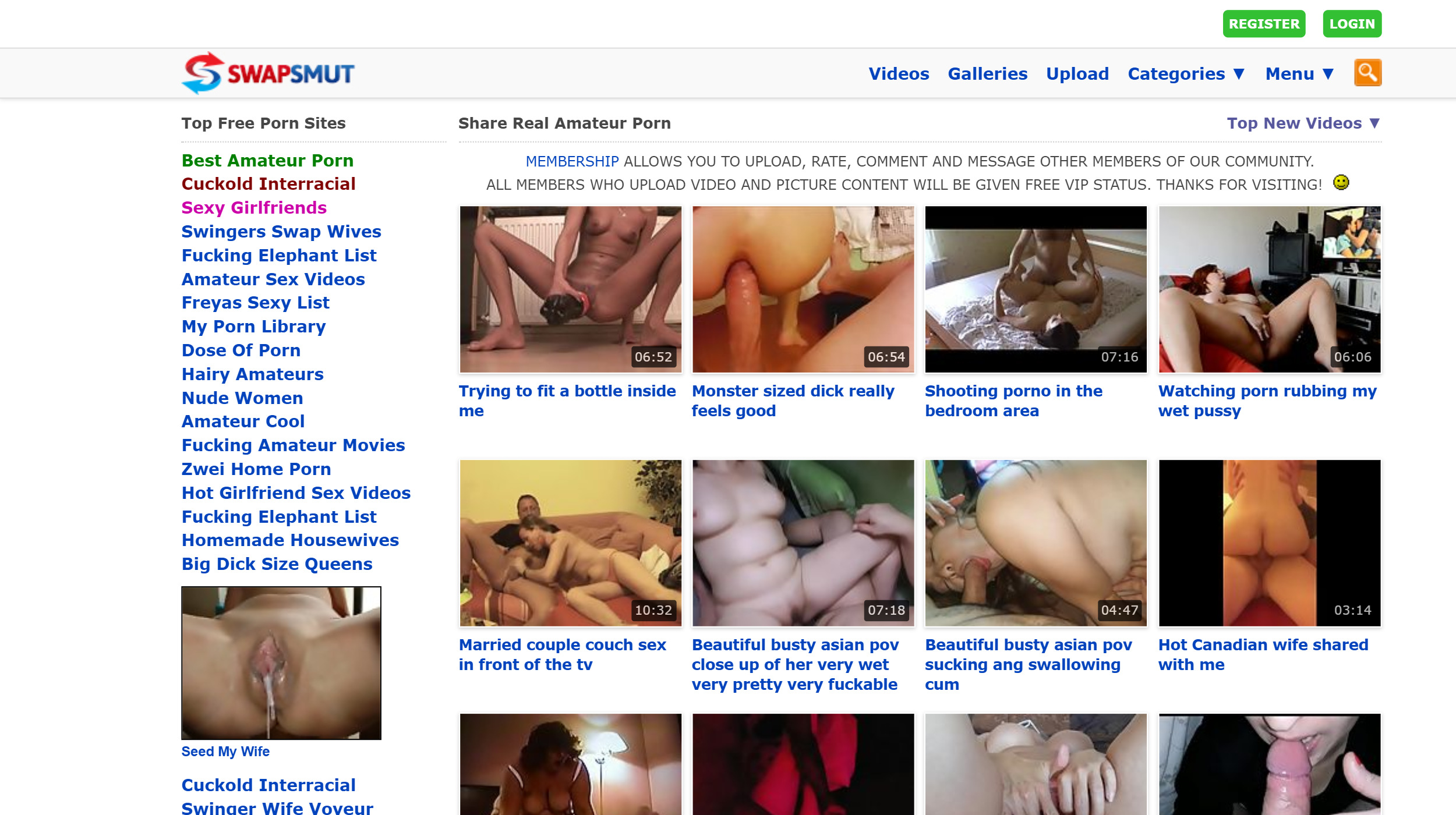 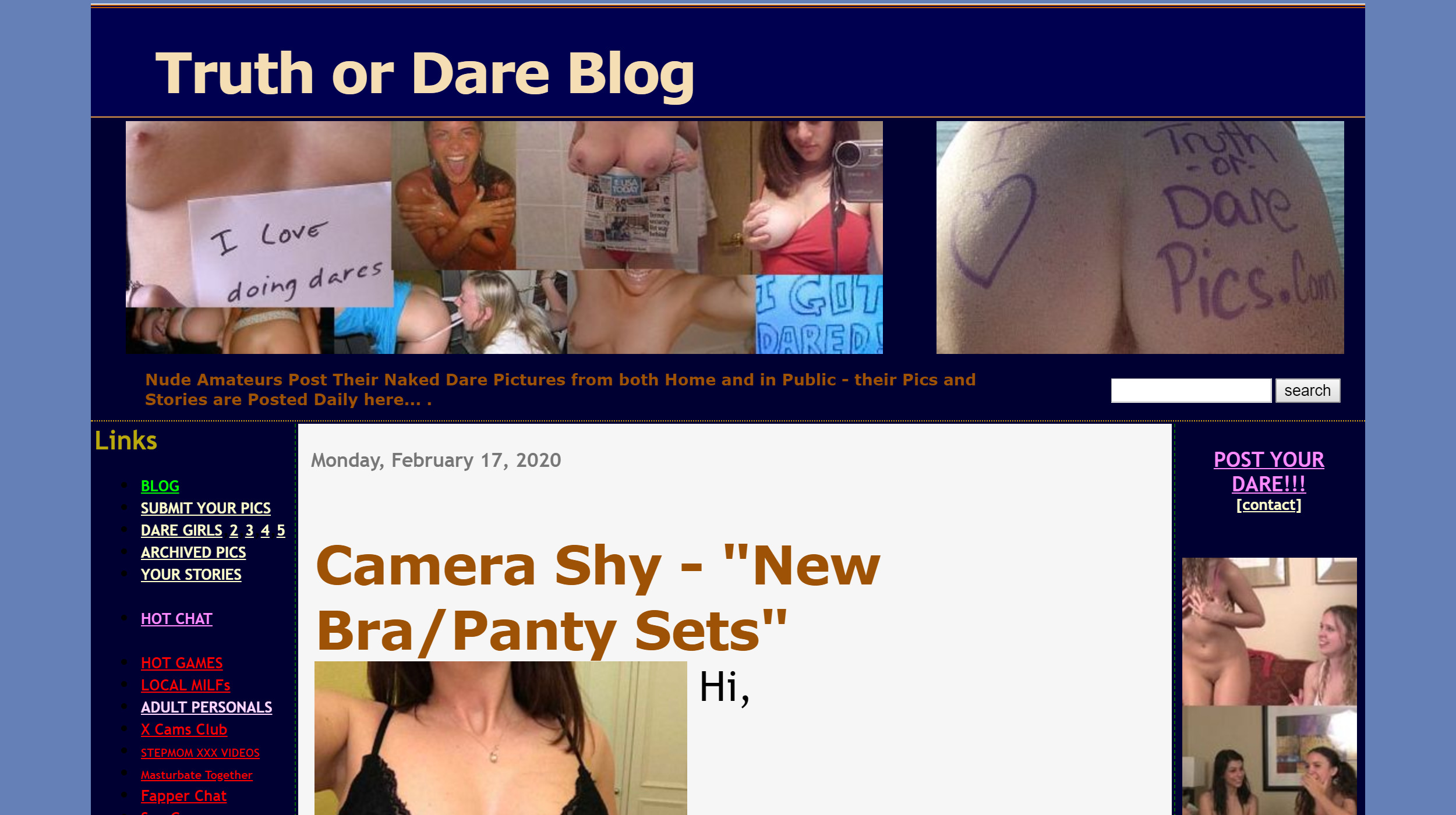 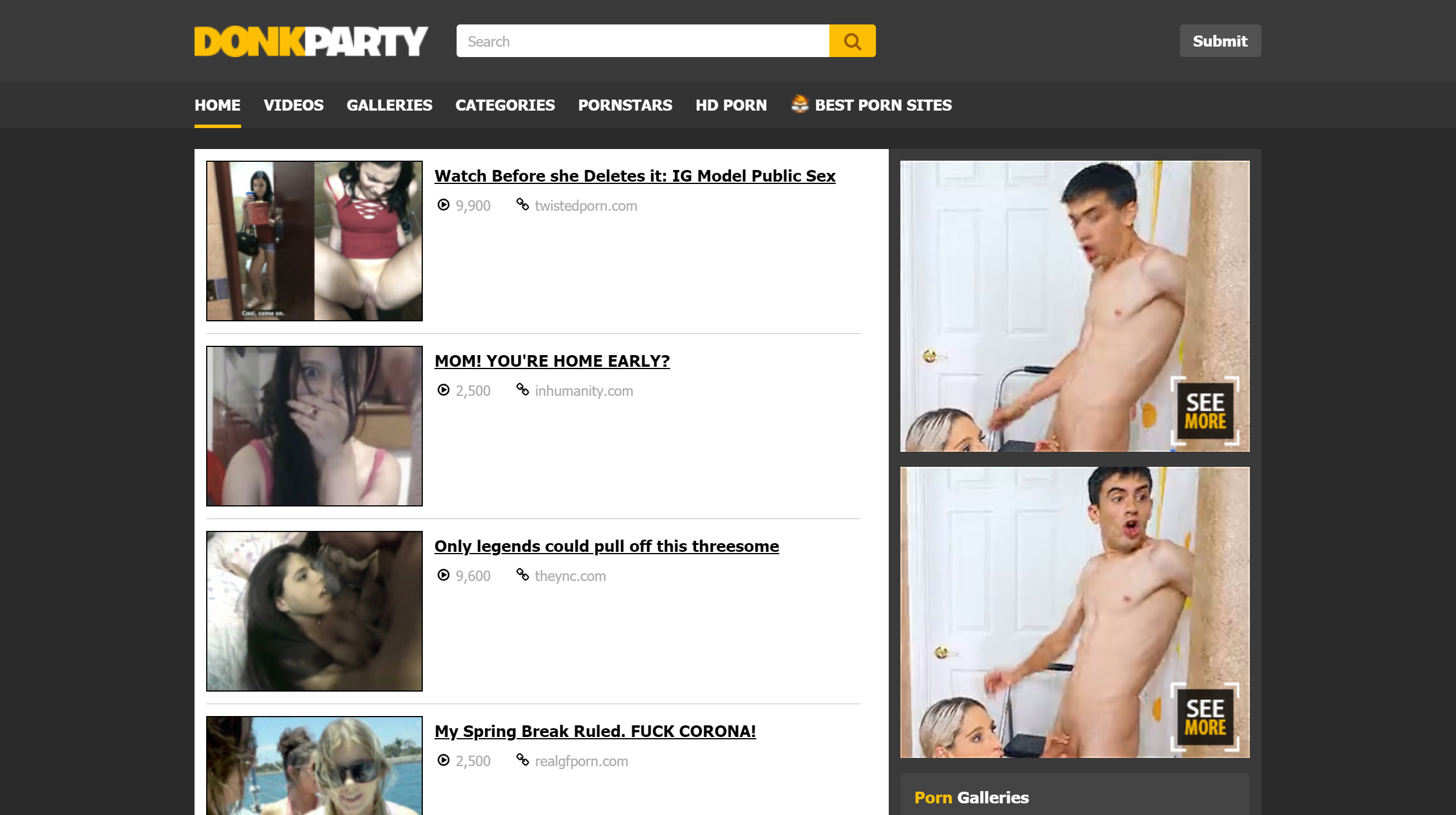 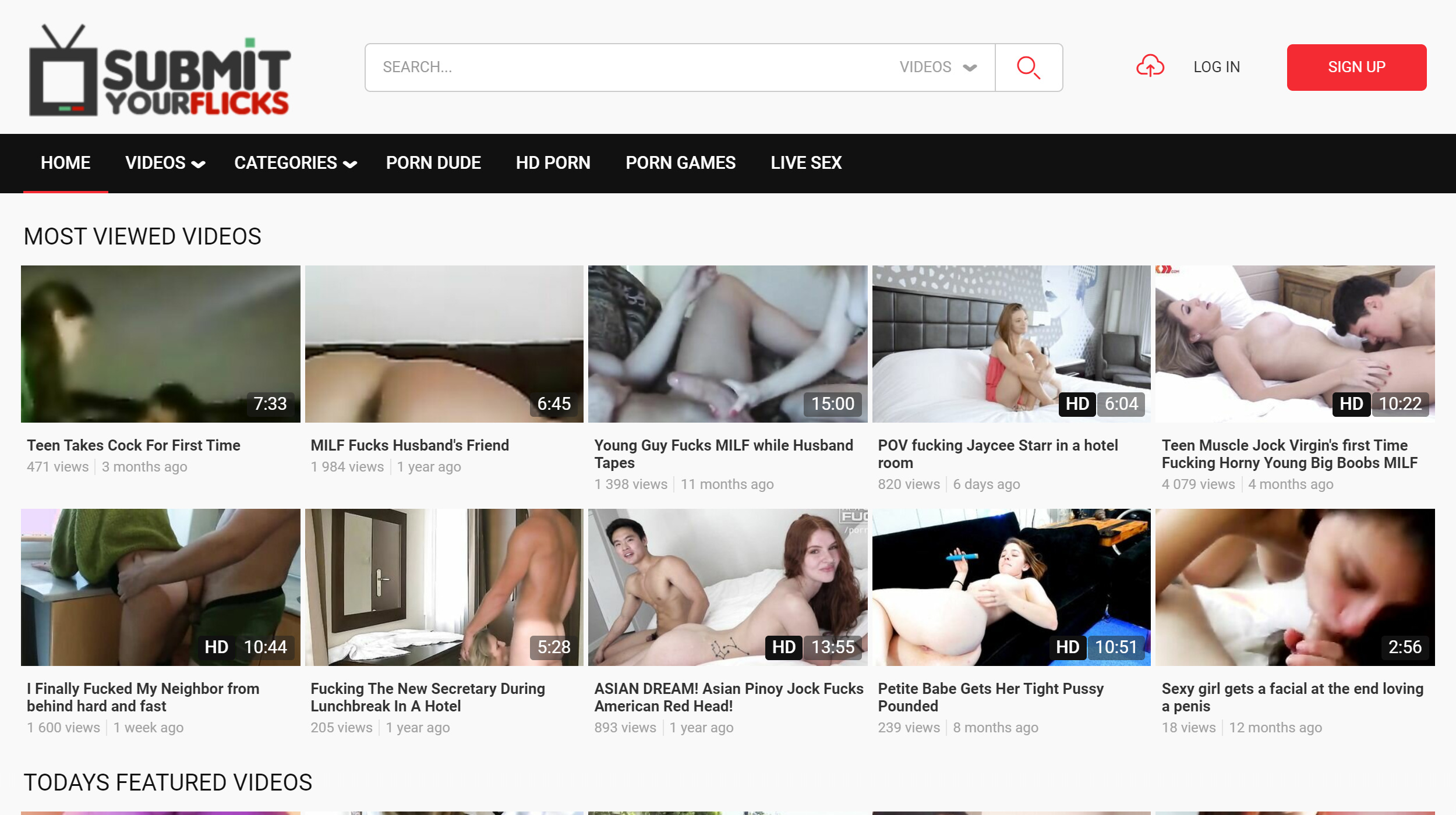 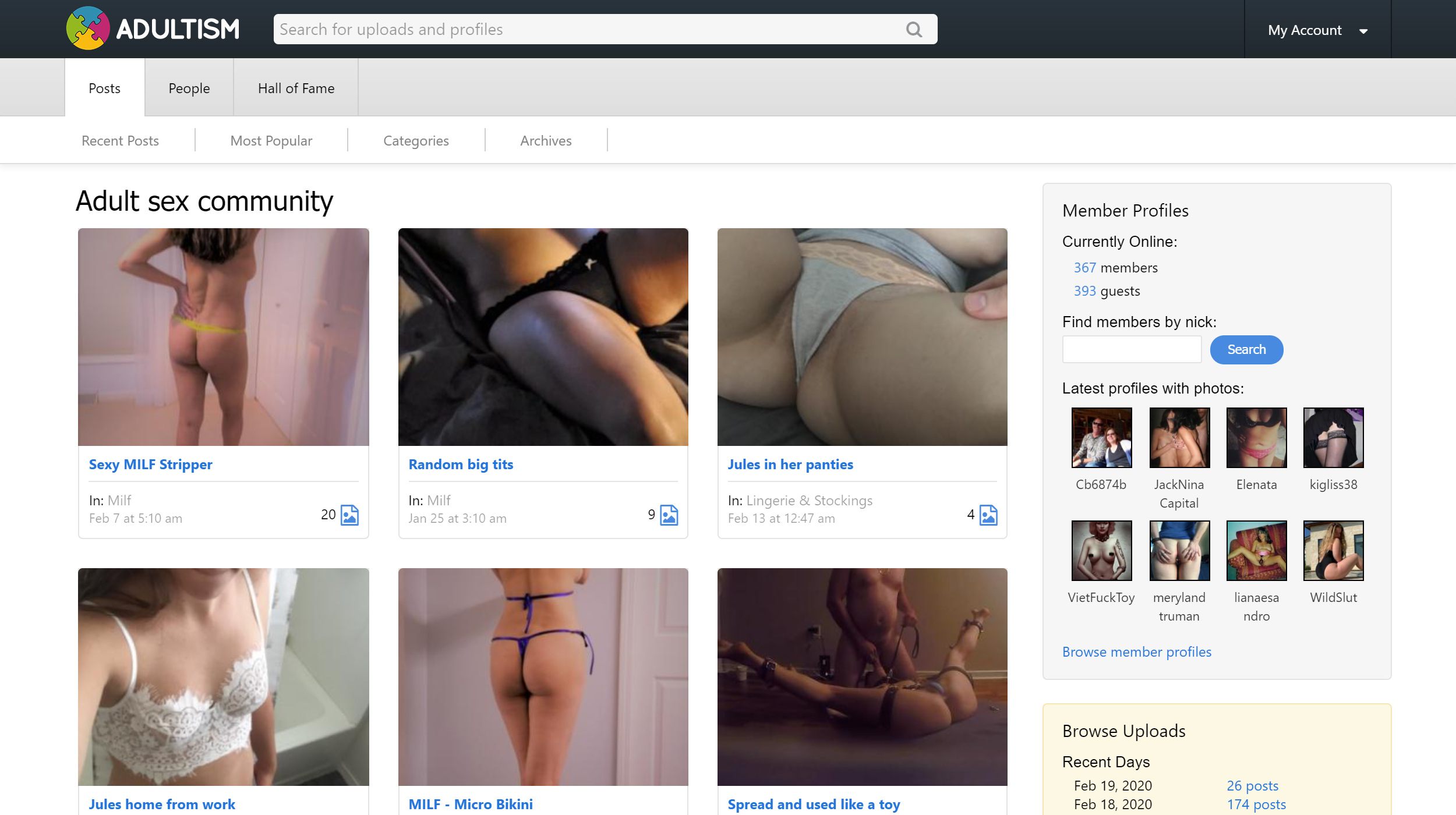 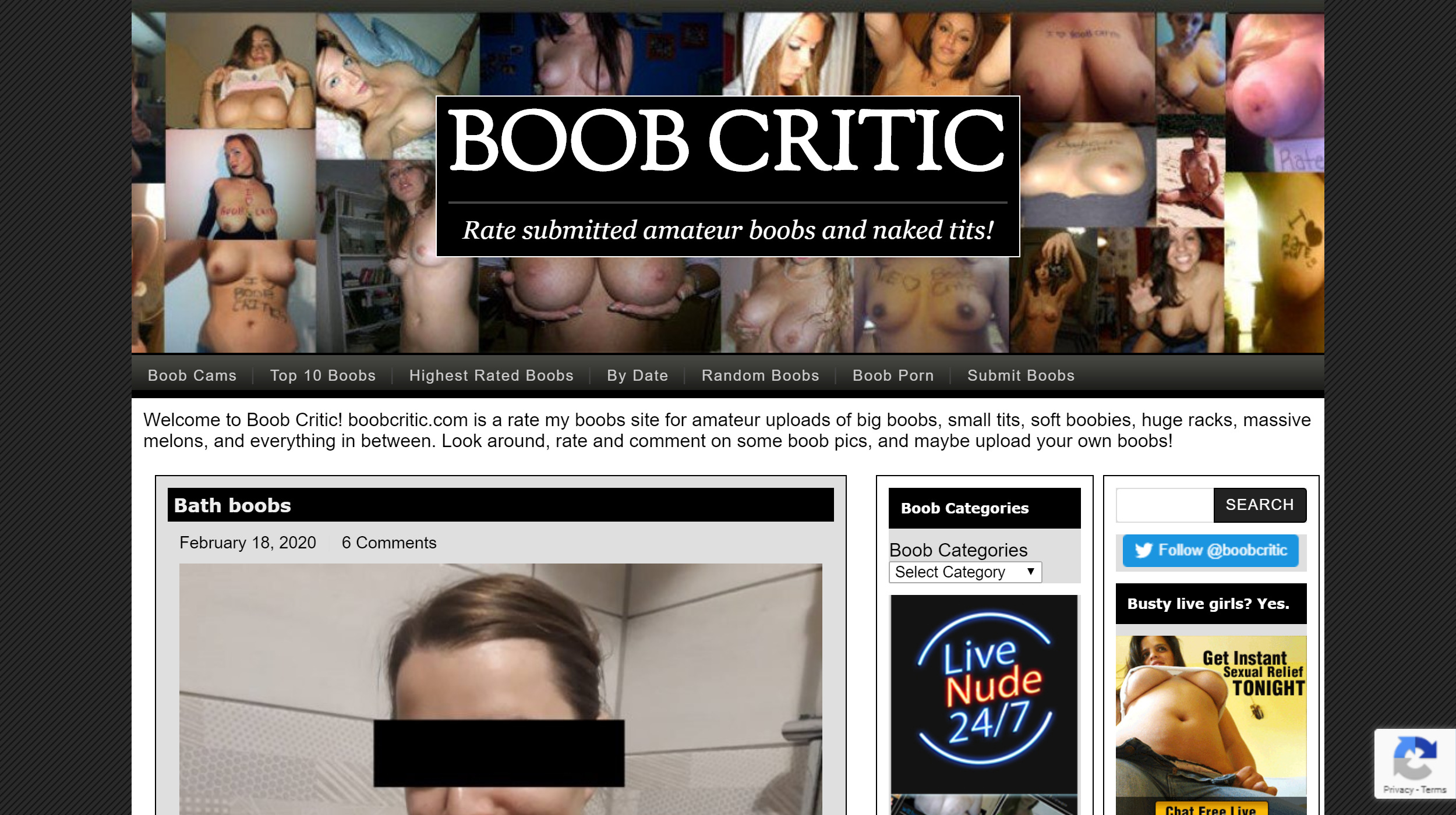 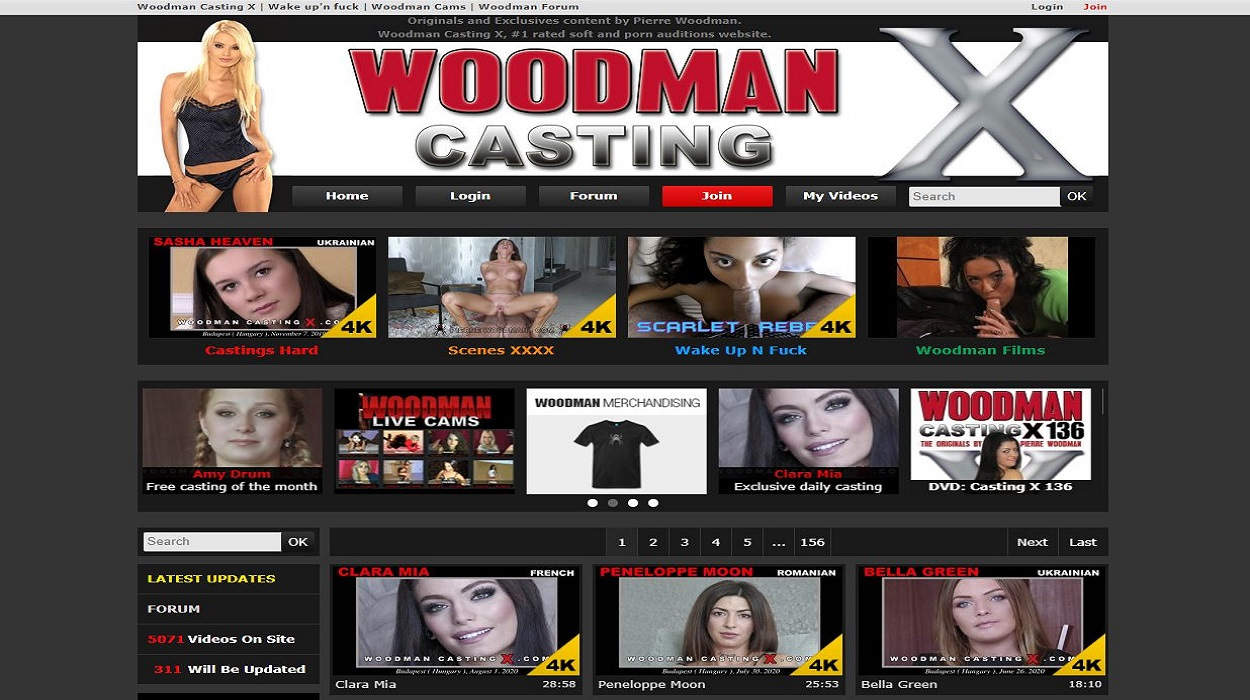 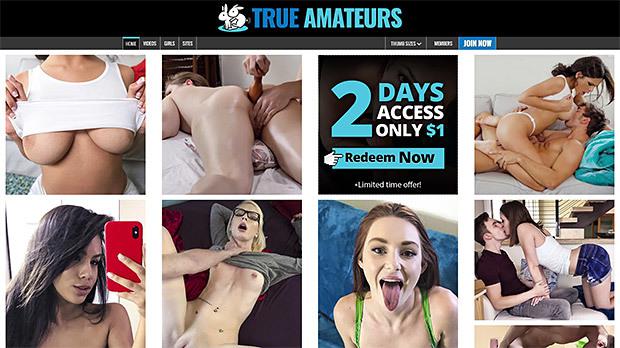 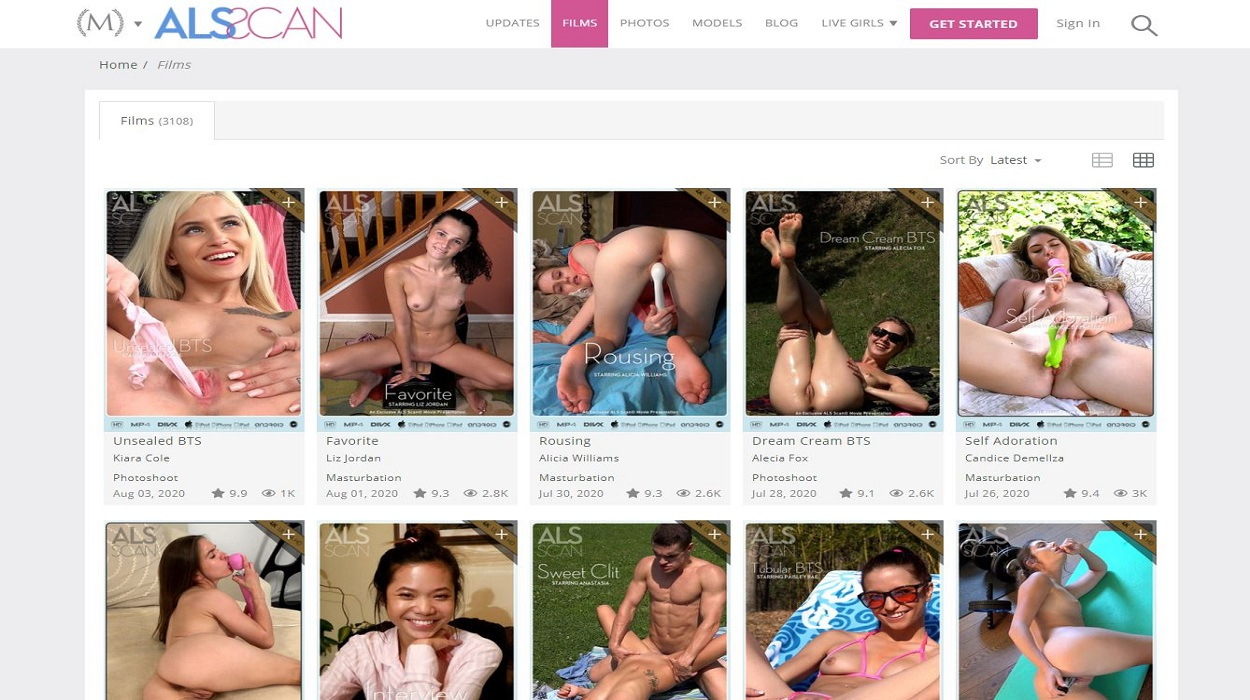 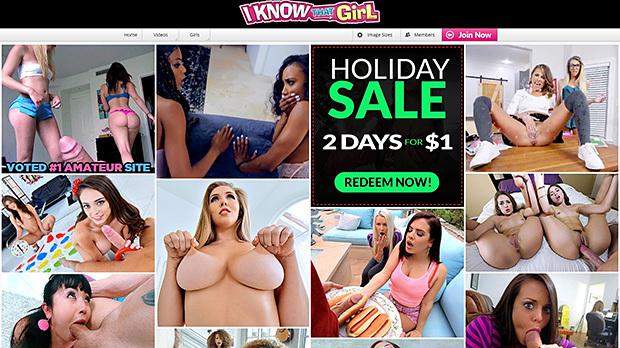 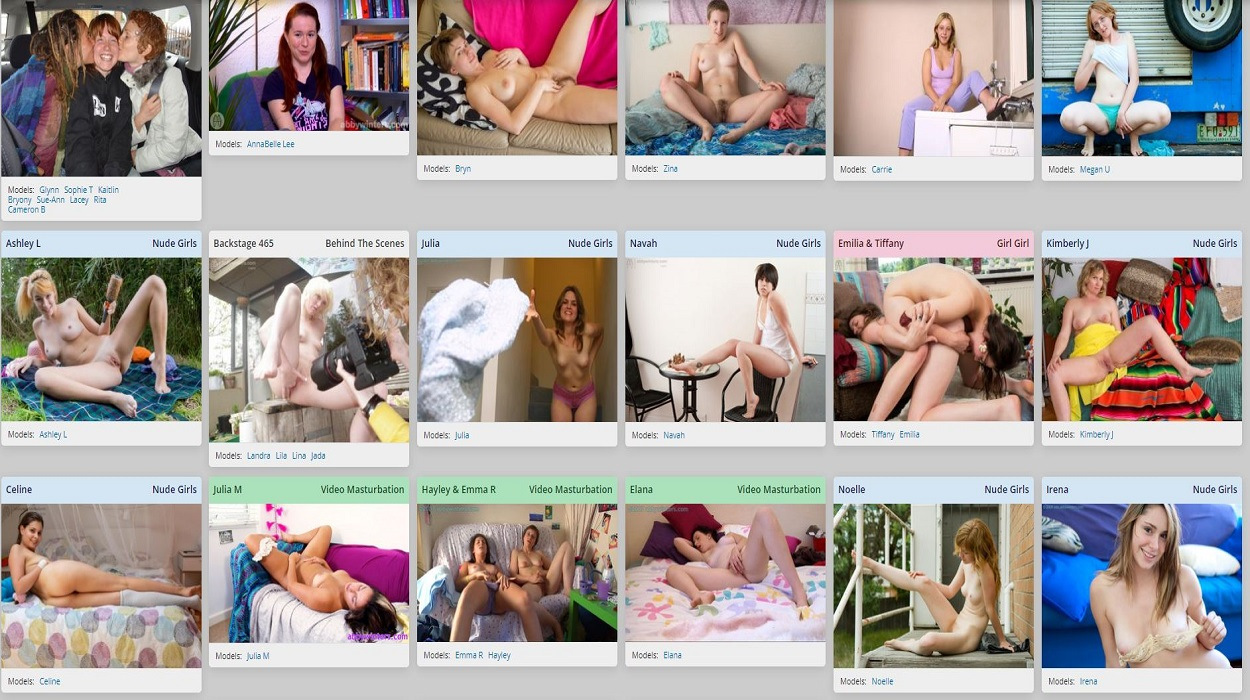