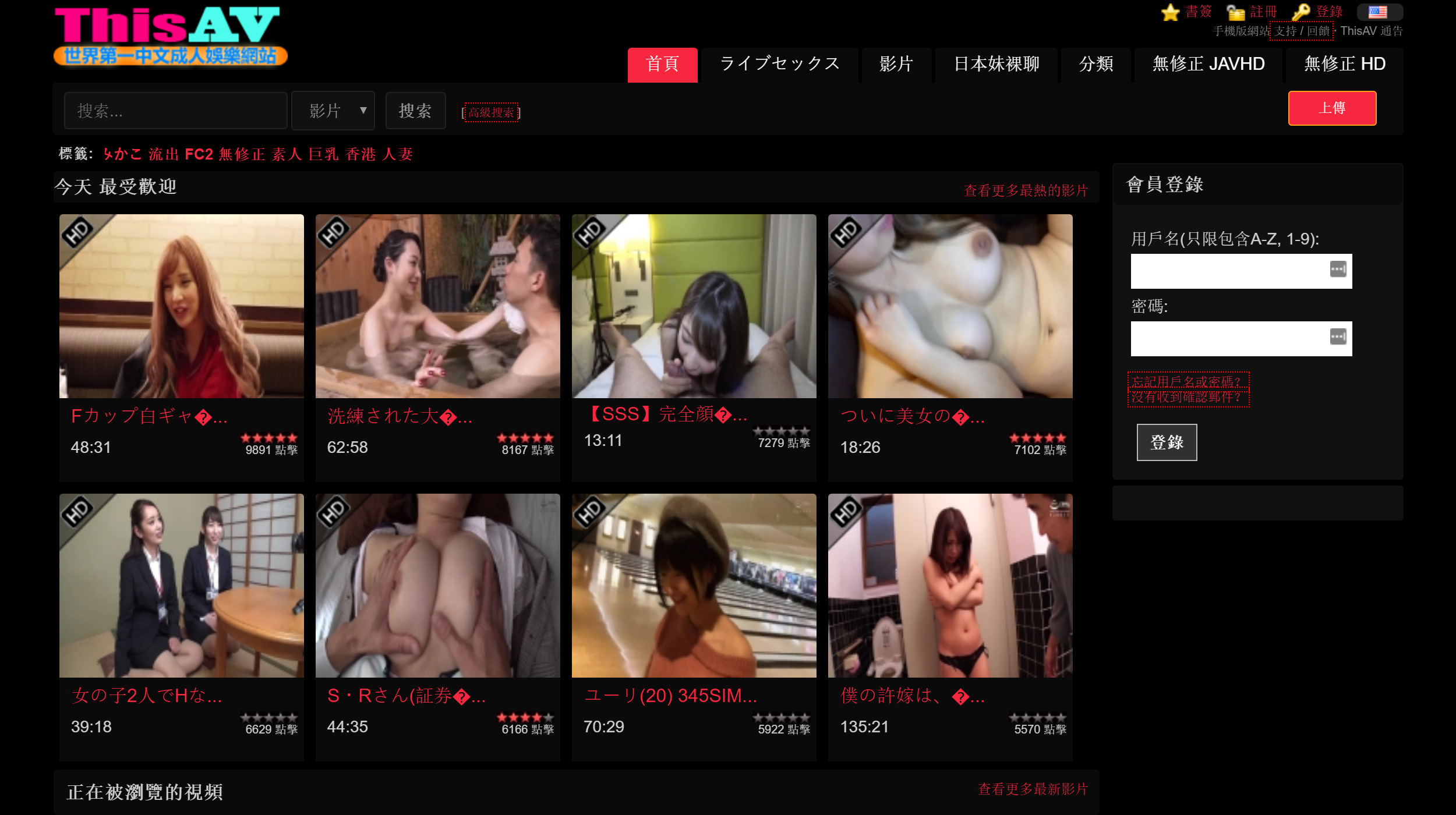 Speaking of variety, there’s a sweet variety of pussy. A lot of non-Japanese people think that Japanese people all look the same, but we know that’s not true and that there is a huge variety of facial features and body-types. You’ll find your type of Japanese girl for sure in there since they have an immense variety of them. 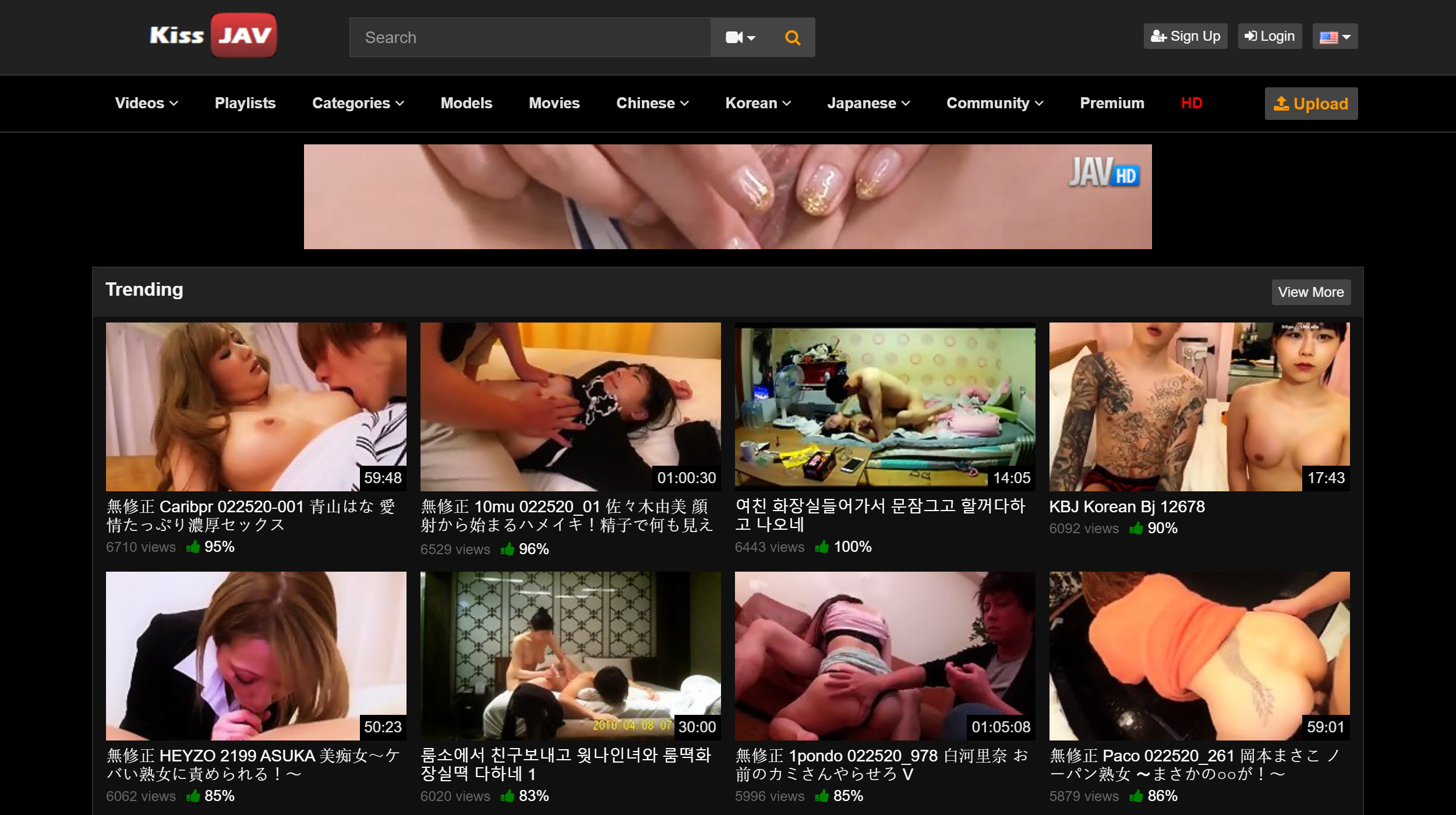 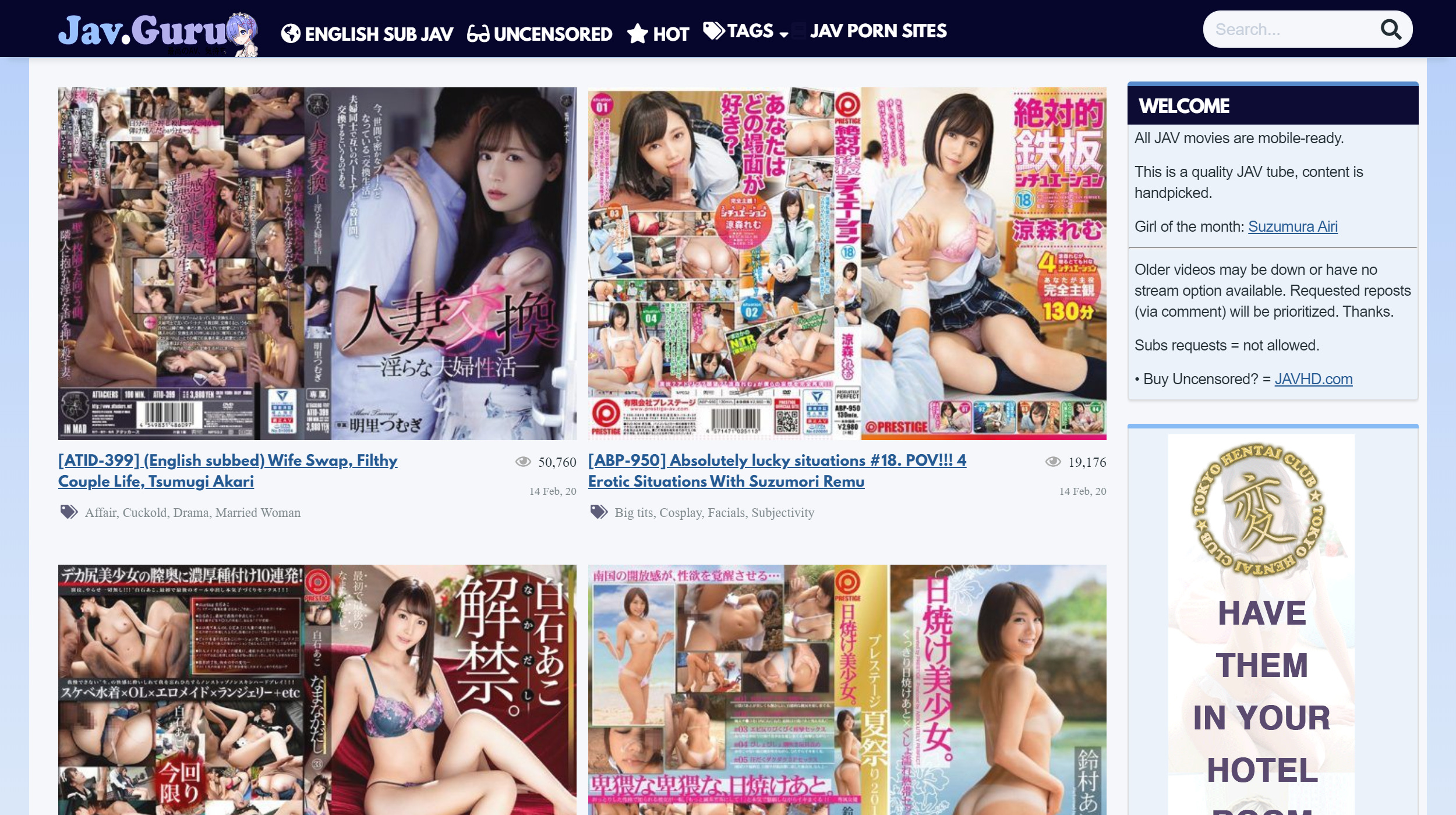 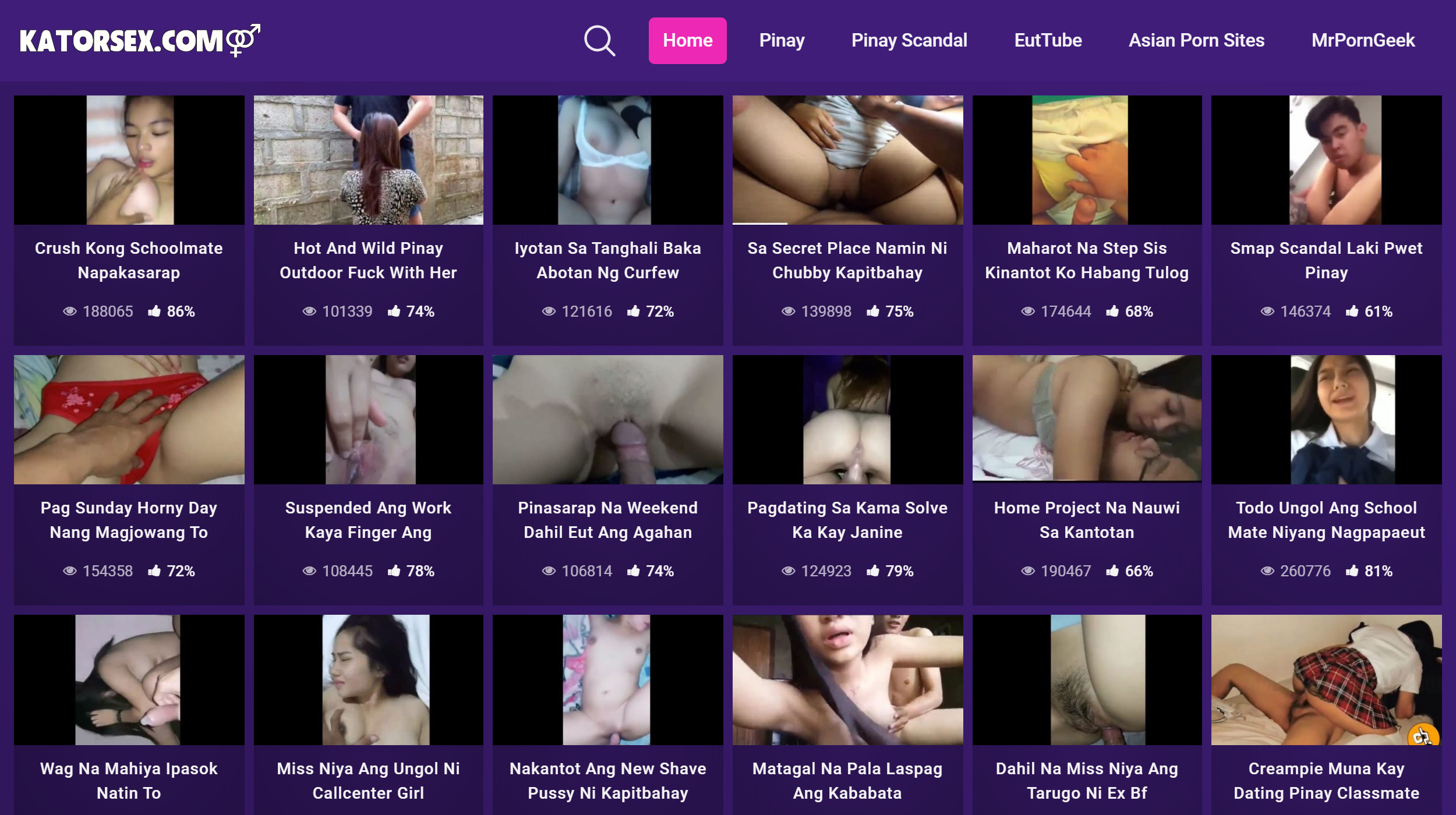 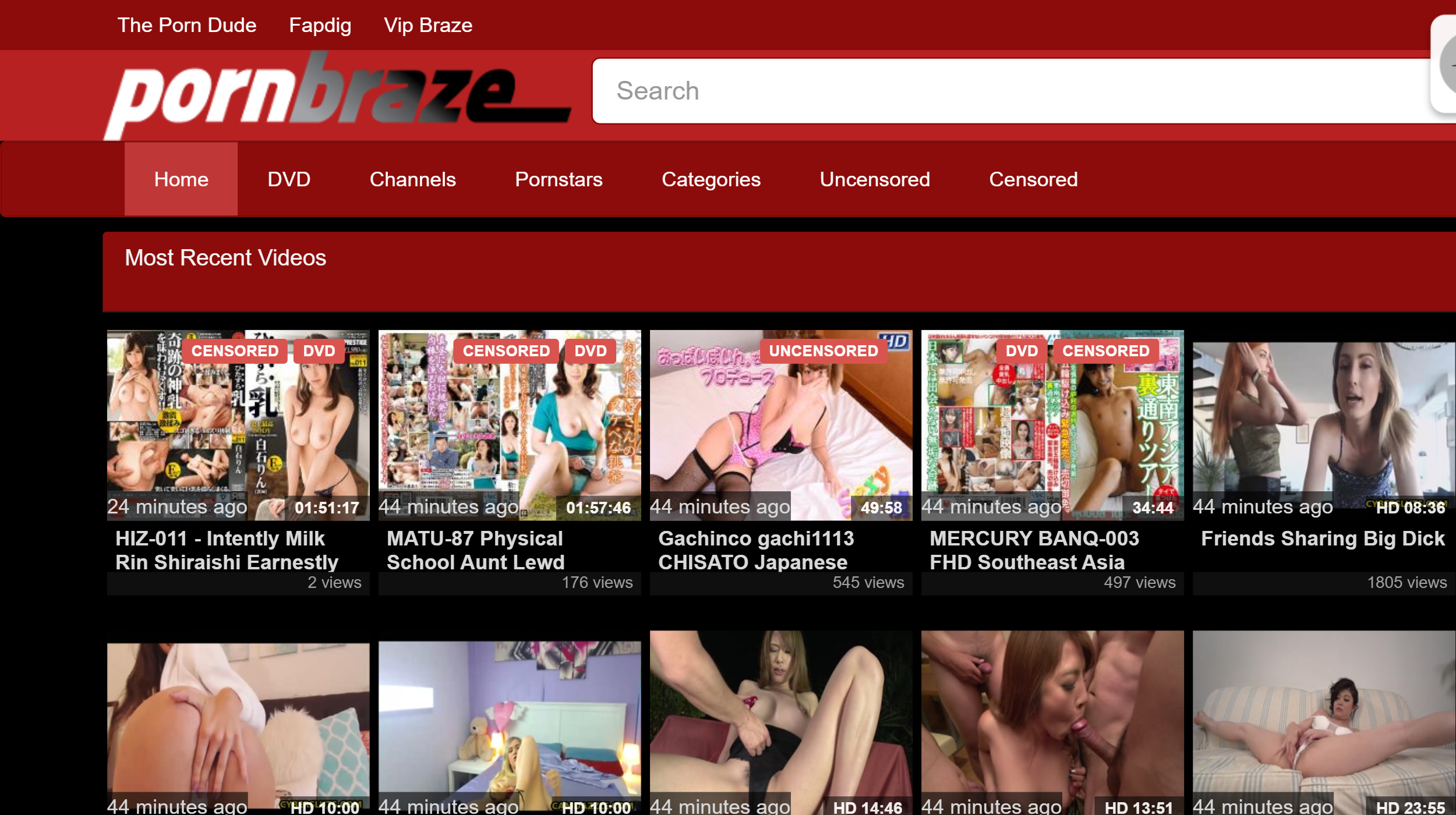 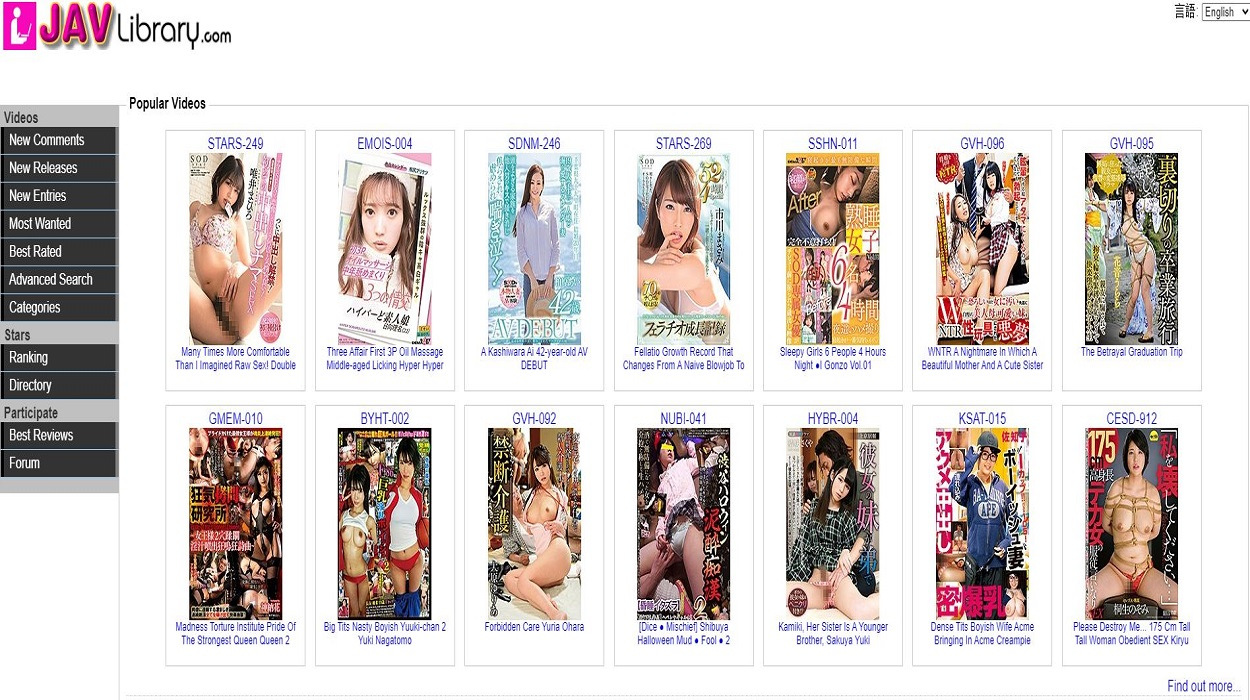 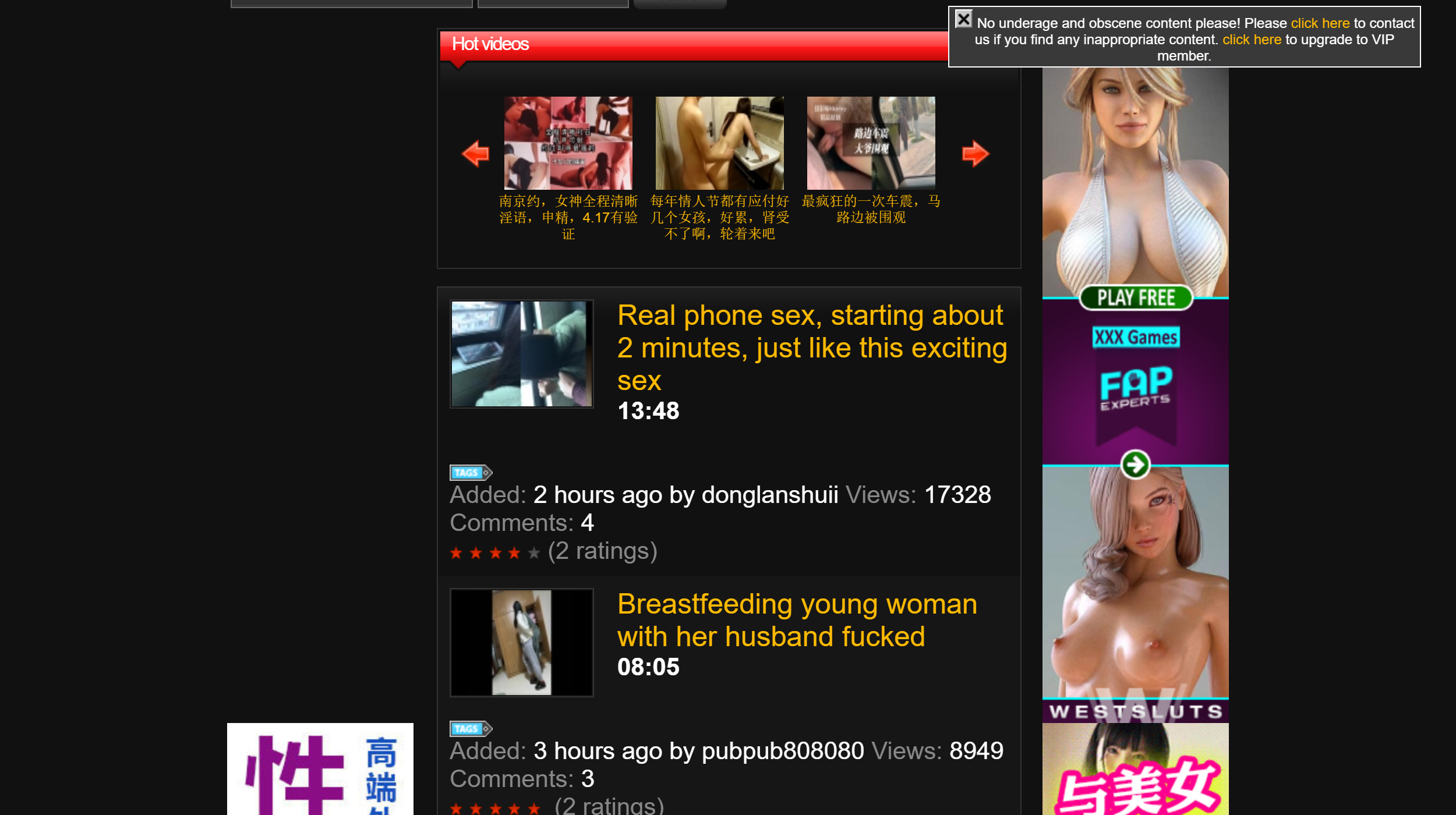 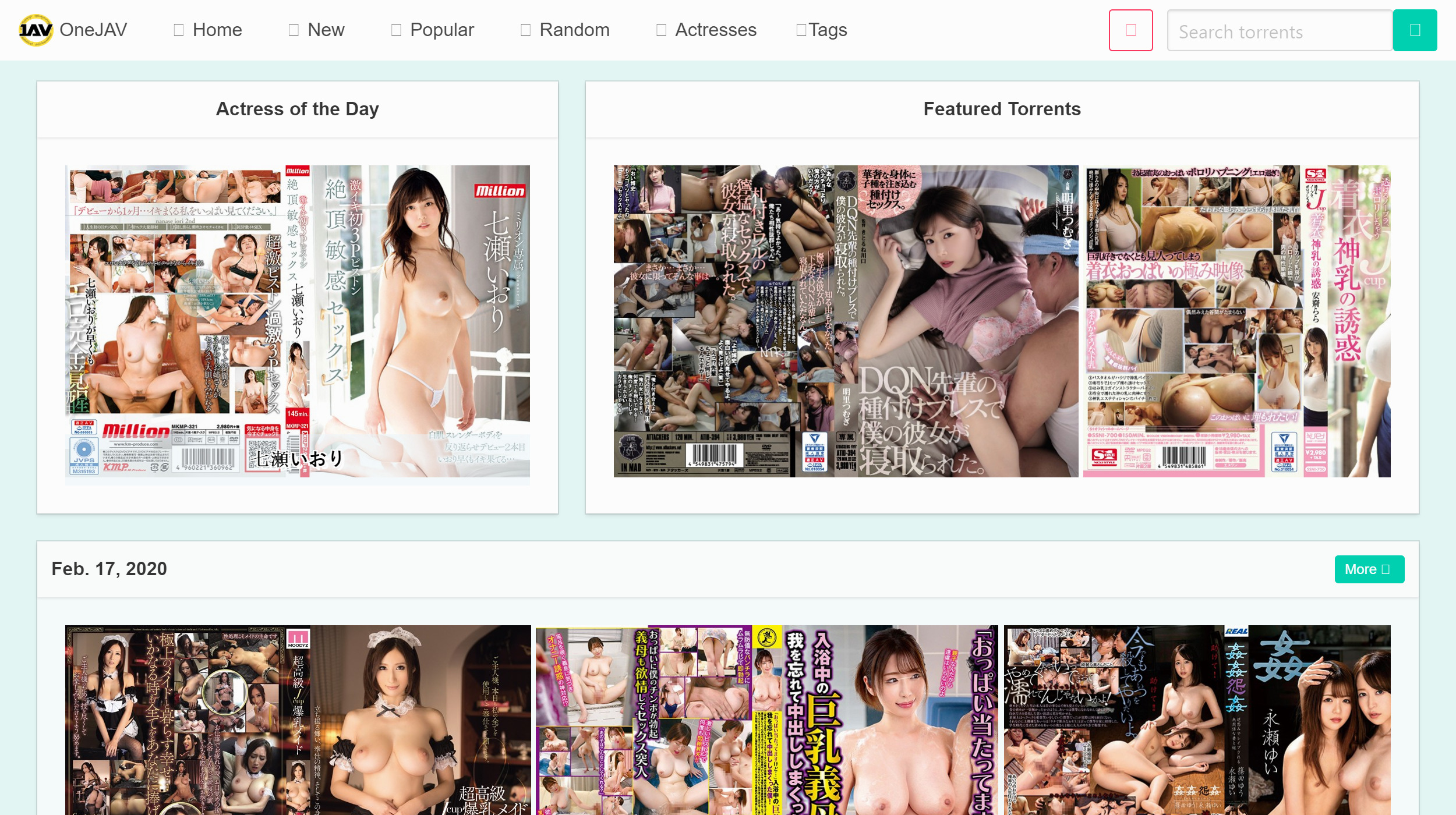 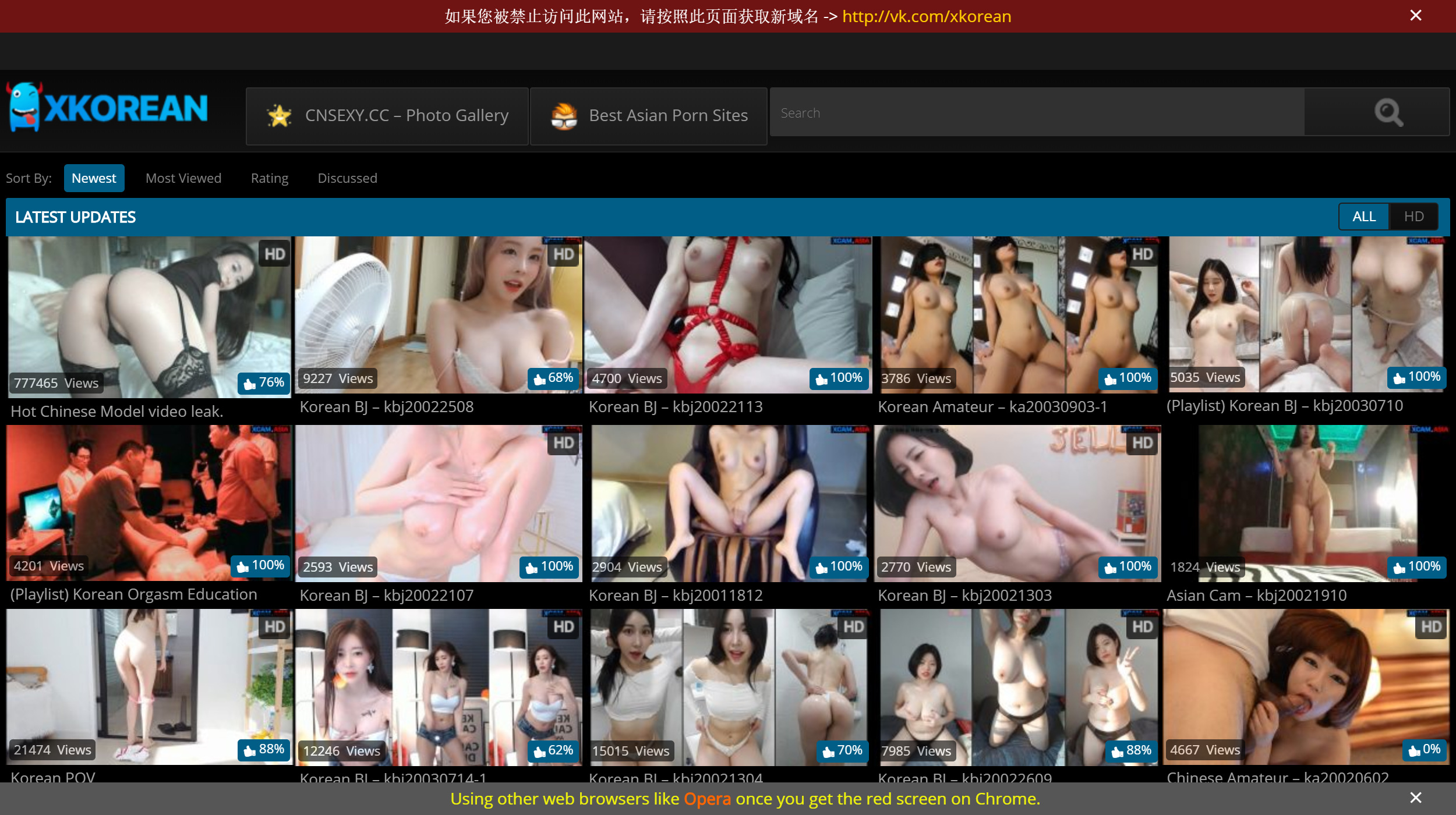 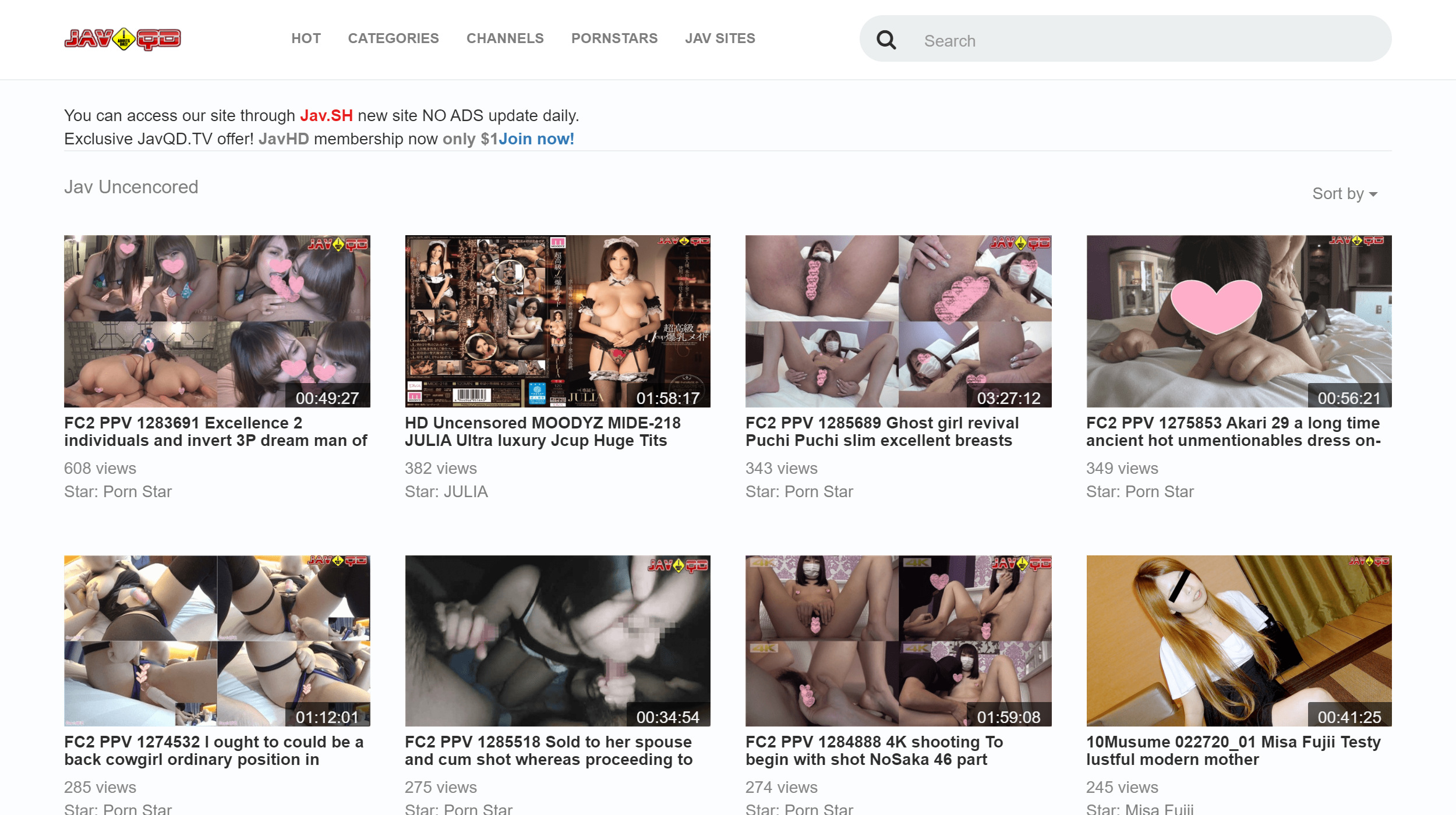 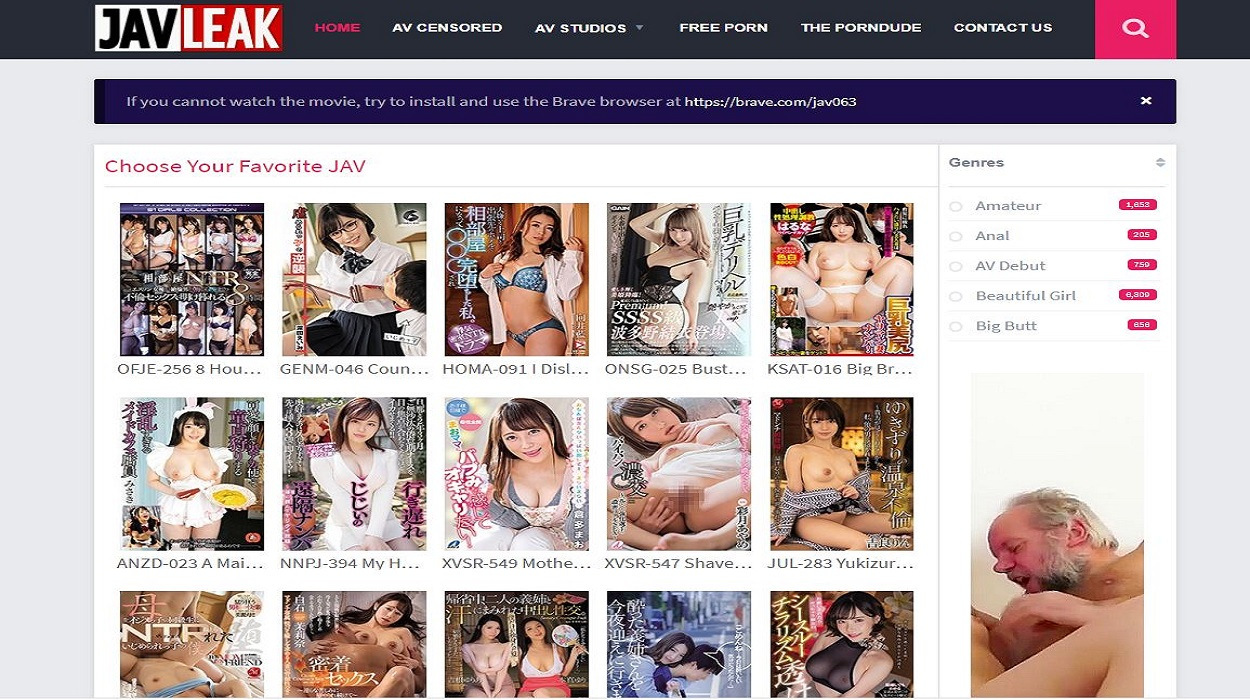 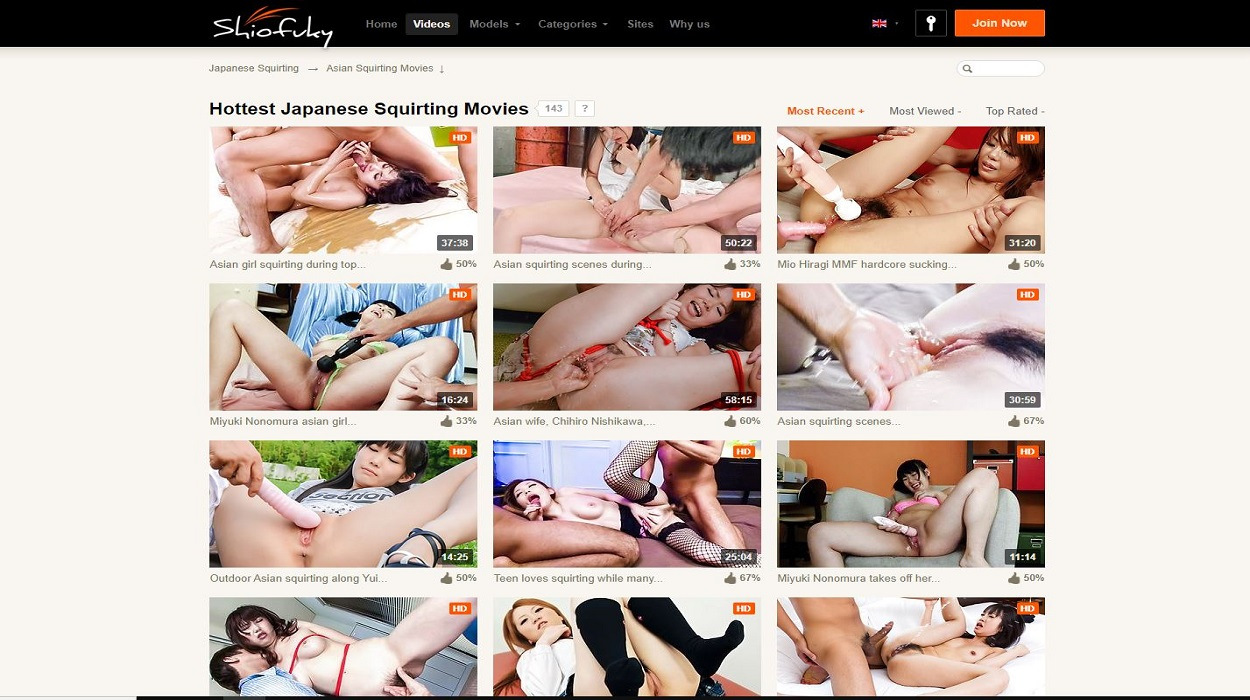 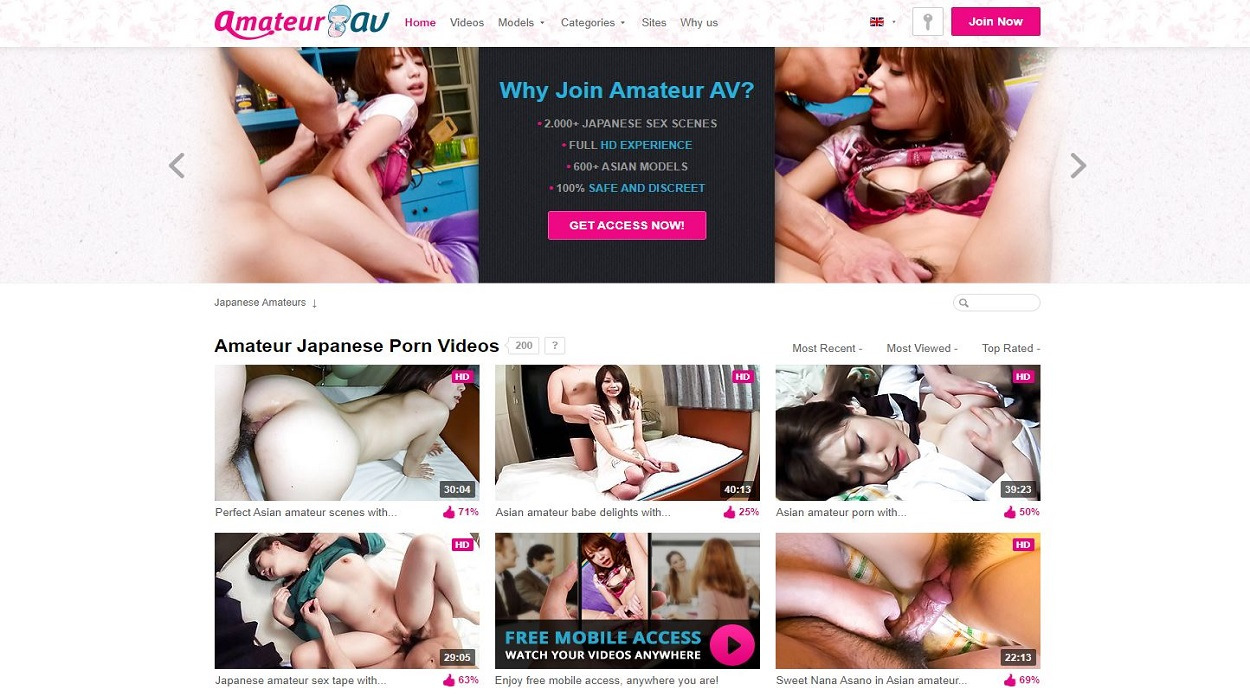 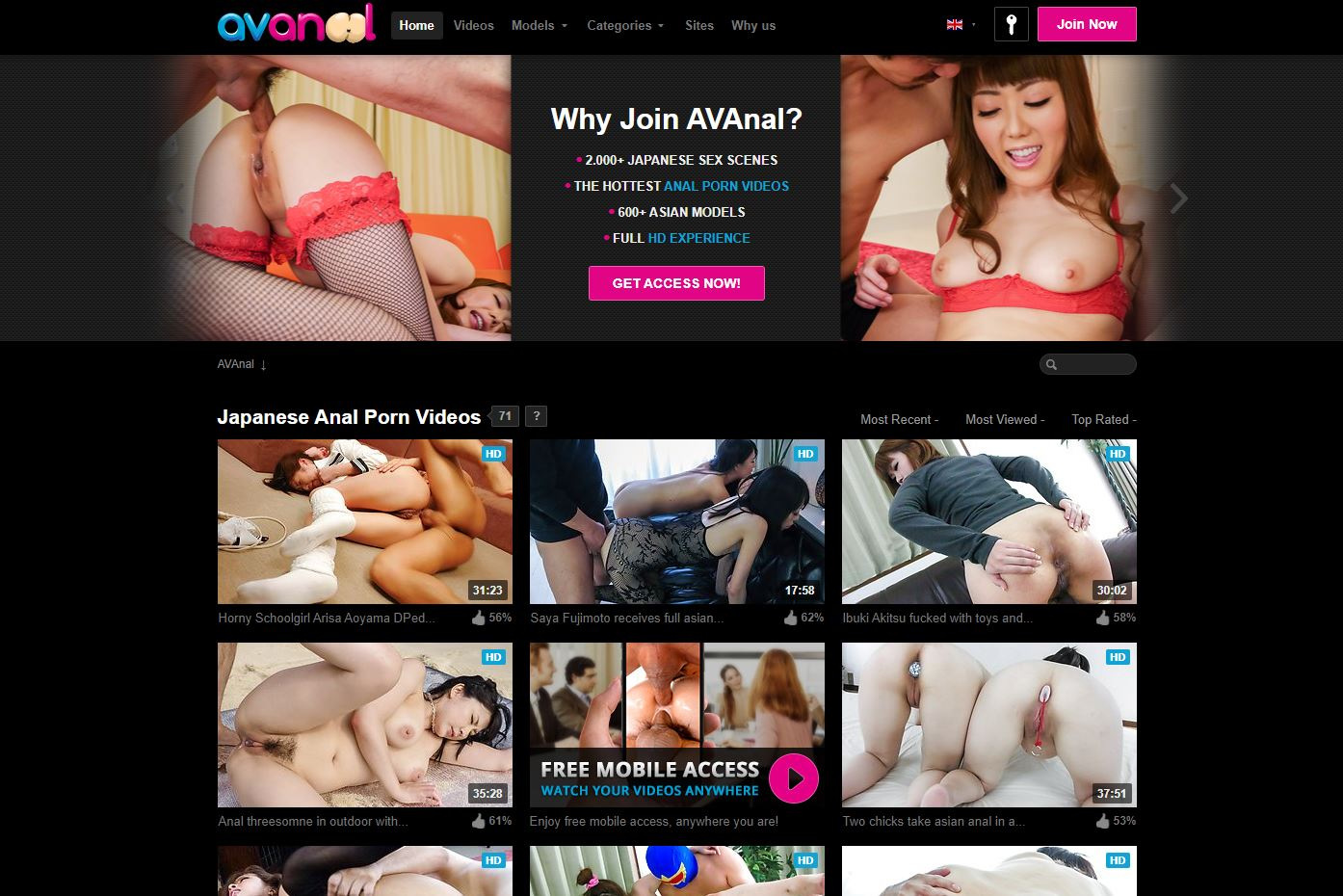 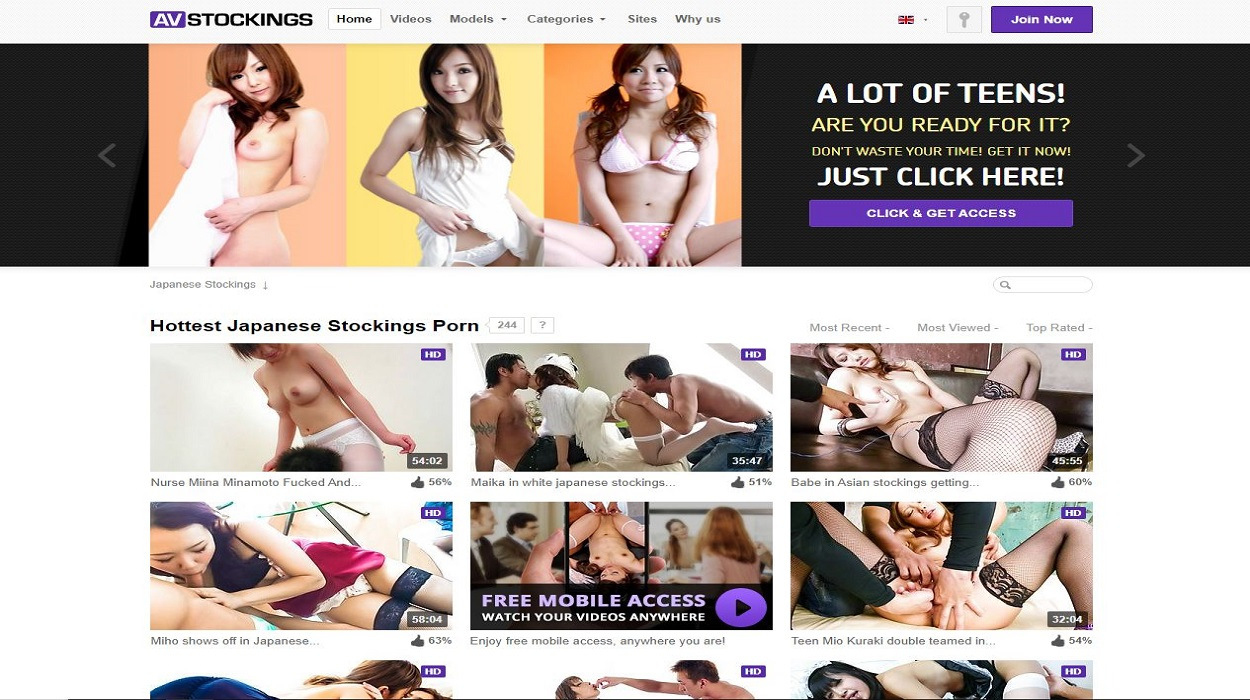 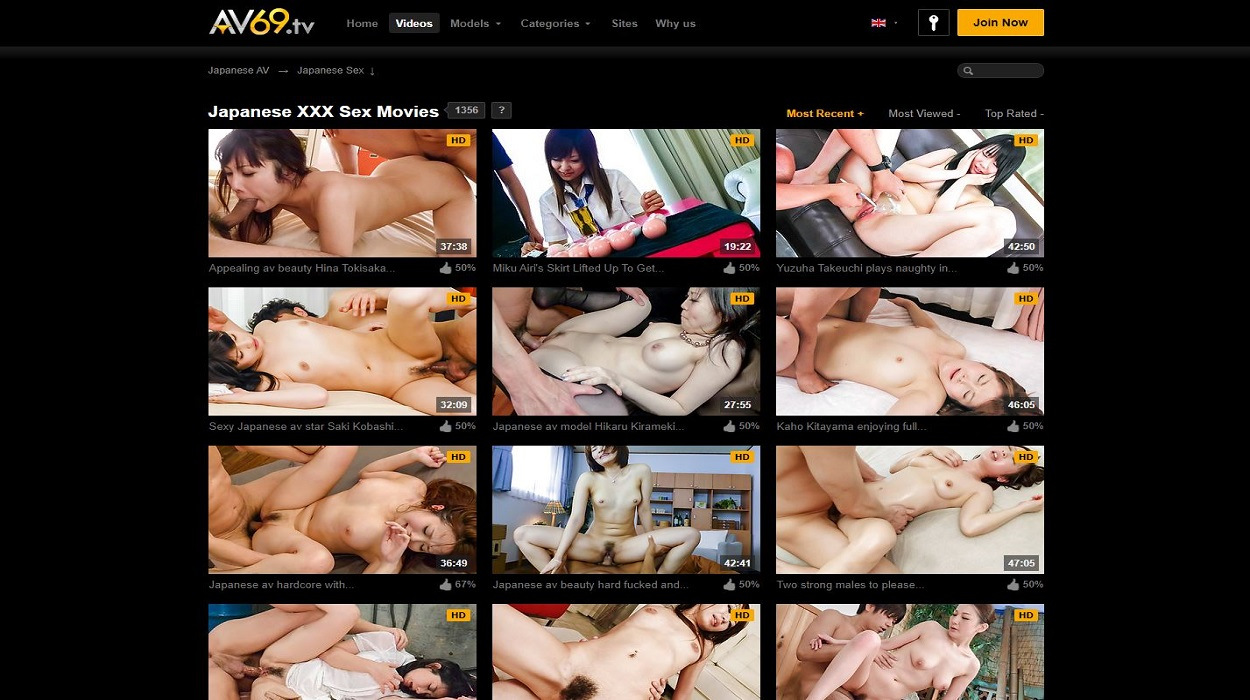 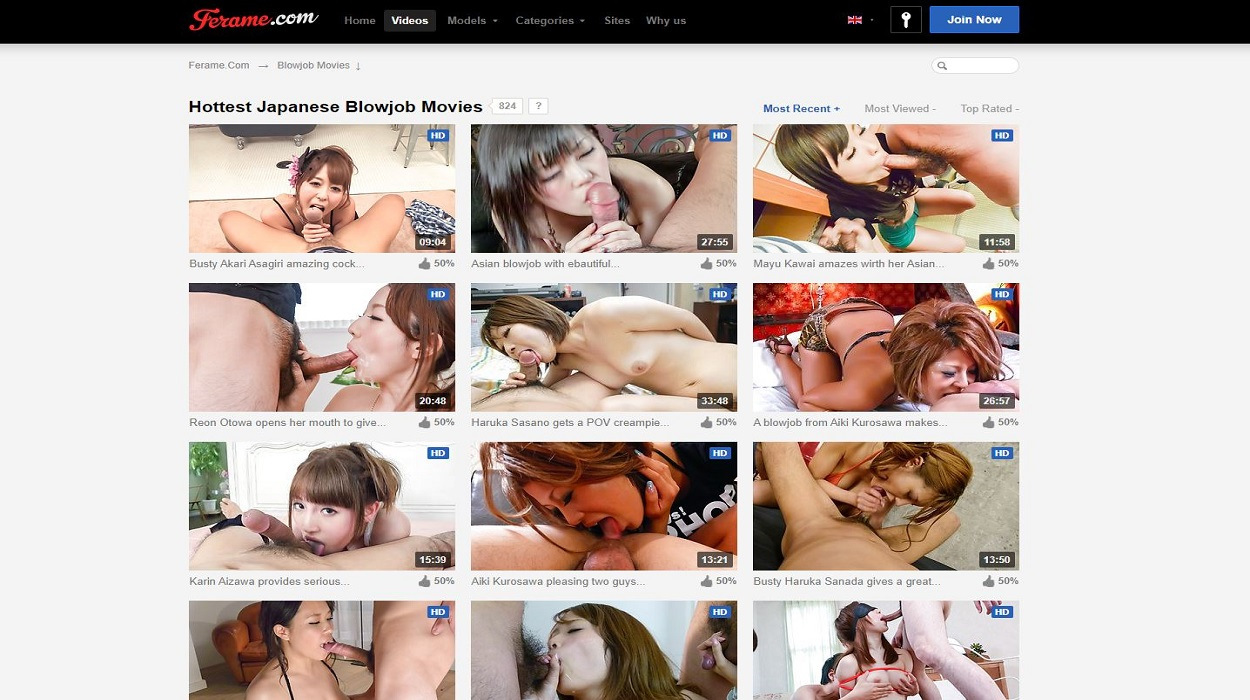