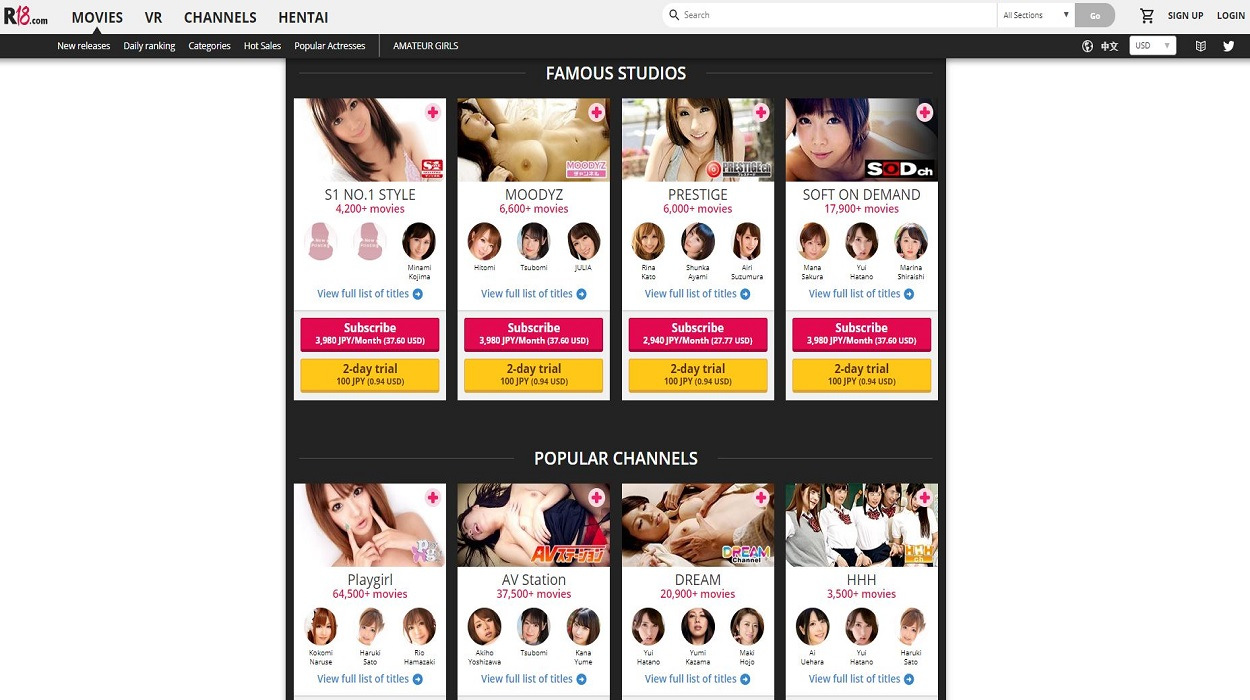 You can still select from and buy countless real Japanese porn dvds—but, you can also stream digital content now in the form of 17+ channels. A fellow reviewer refers to R18 as “The Cable TV of JAV,” and we have to heartily agree. You’ll find almost 250,000+ videos on R18’s channels – and that subscription will cost you, just like you are, in fact, paying for cable. To curb your costs, you can subscribe to individual channels, which cater to particular sexual niches, or feature the content of certain studios. Just be aware that costs can add up in this format—and also, you won’t find any sex toys or other adult novelties here either. 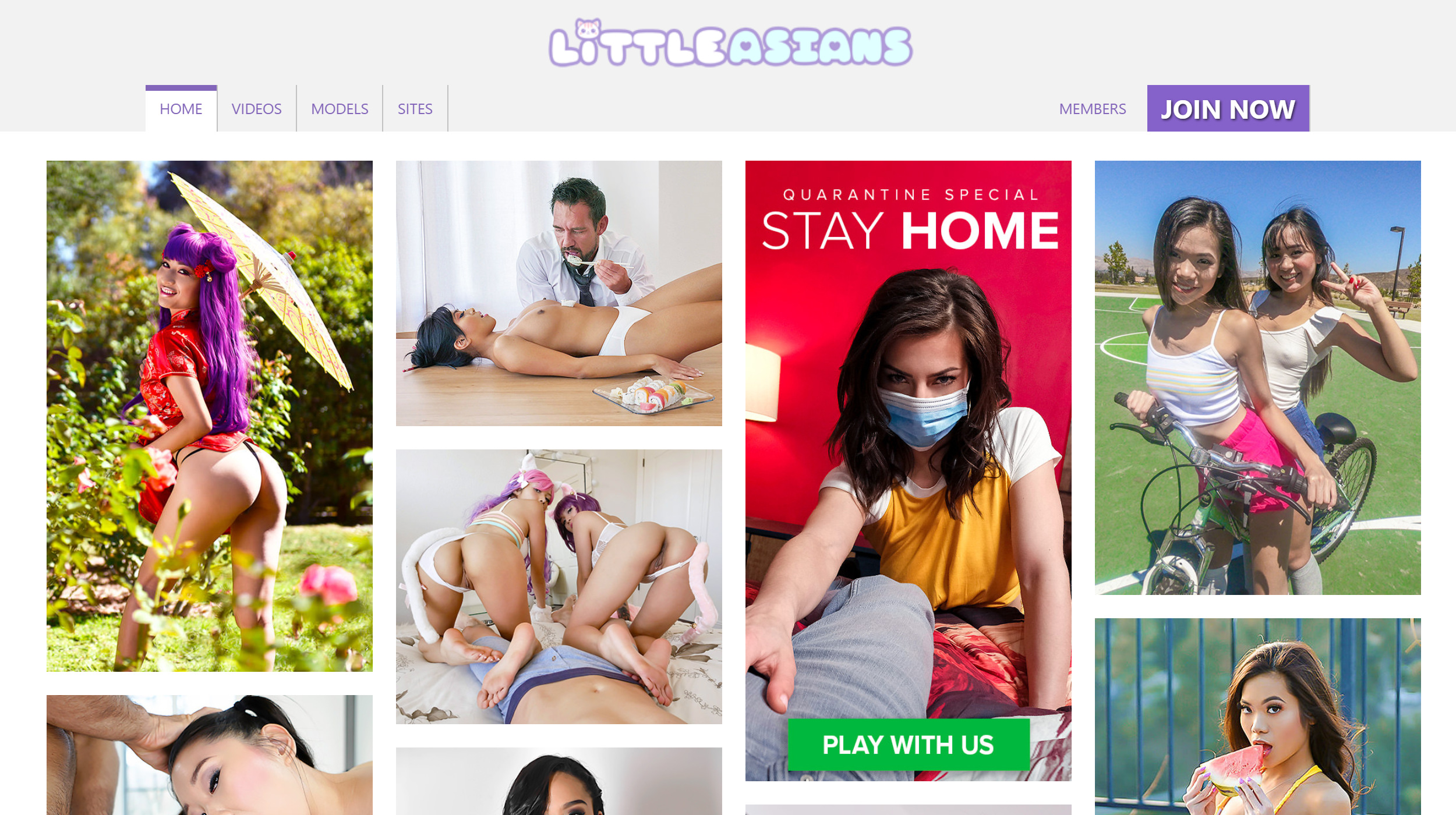 You want to see petite Asian teens getting fucked right? Of course, you do! That’s why you’re here looking for a fantastic LittleAsians.com discount deal! You are gonna love... 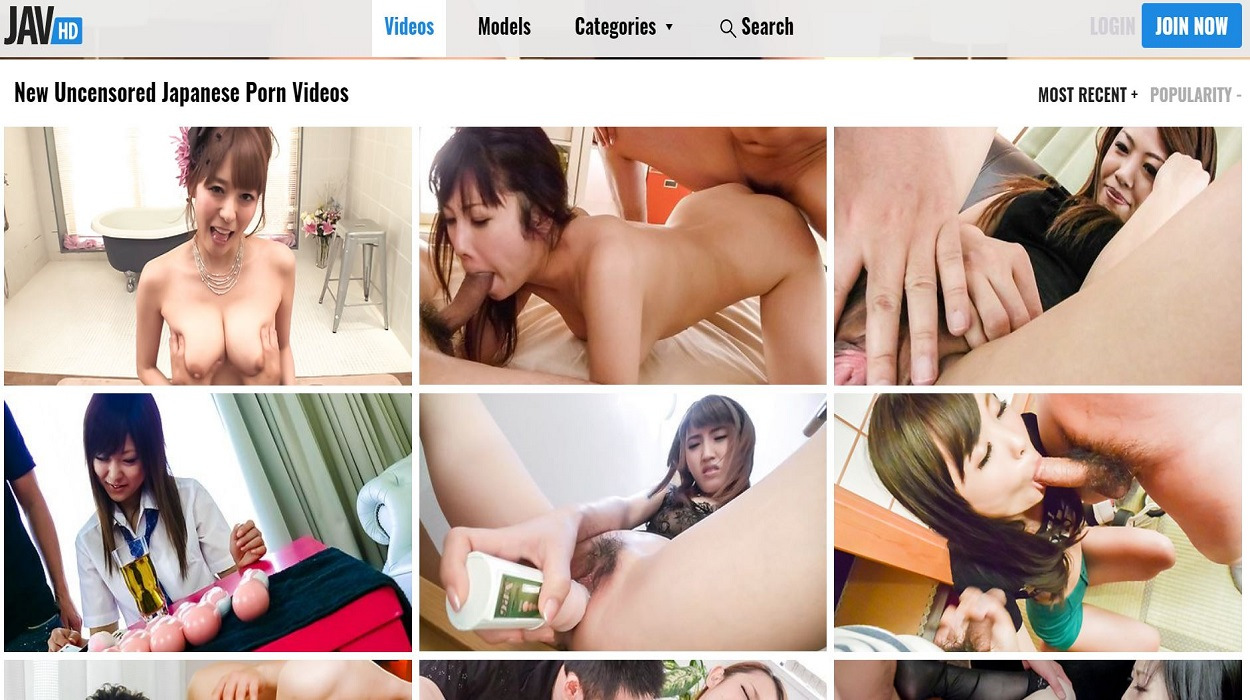 JAVHD.com invites us all into a world of steamy Asian females, who love to gracefully get dirty and satisfy by all means possible. Brace yourself before entering this site because these... 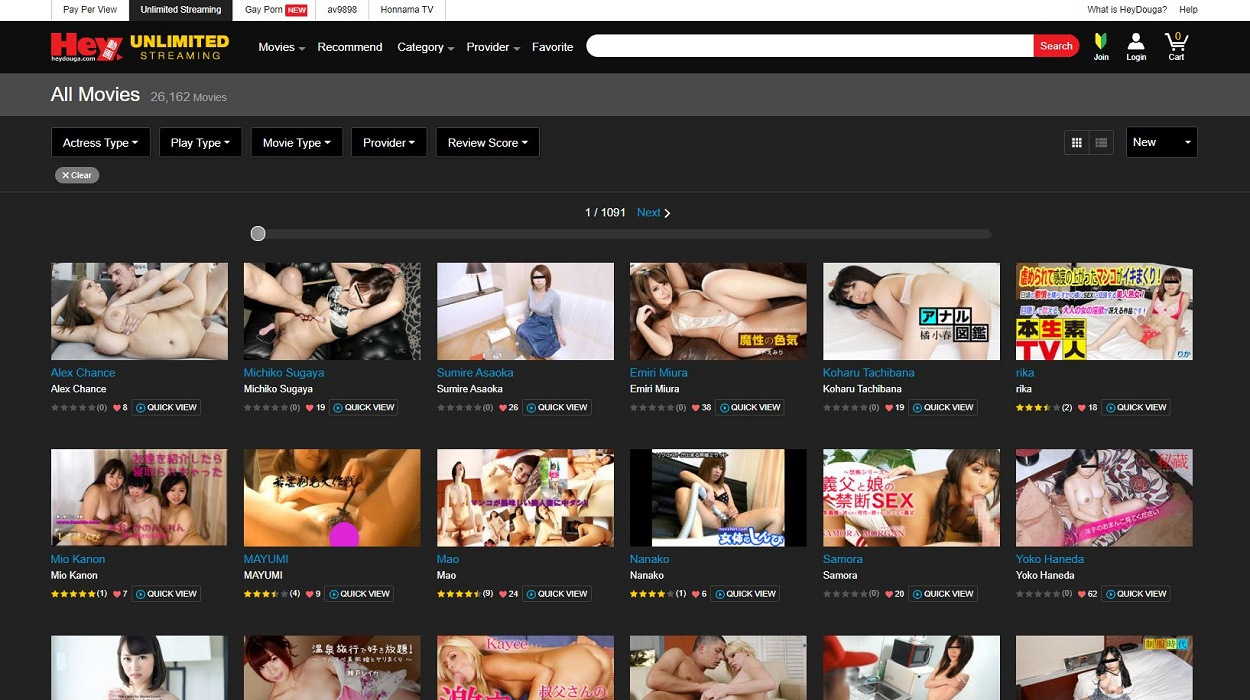 HeyDouga.com takes us on a wild ride to a fantasy land like no other and it's nearly impossible to keep it in your pants when it's served up like this. Heydouga discount offers up the... 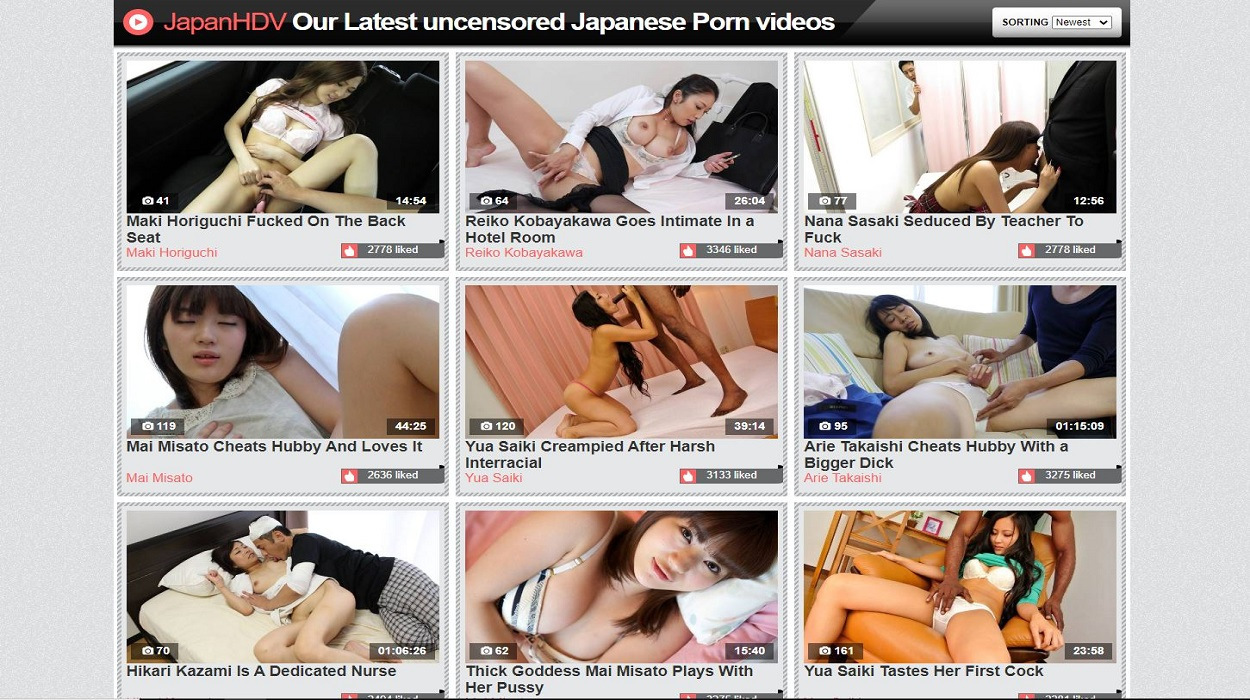 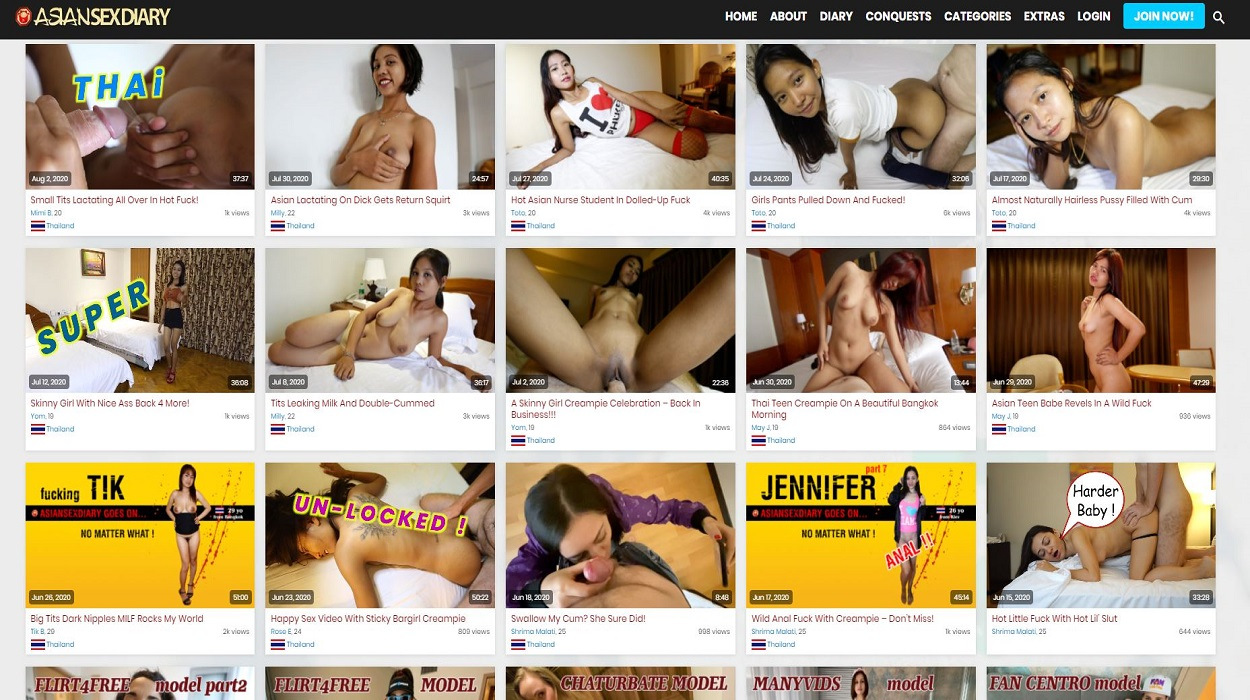 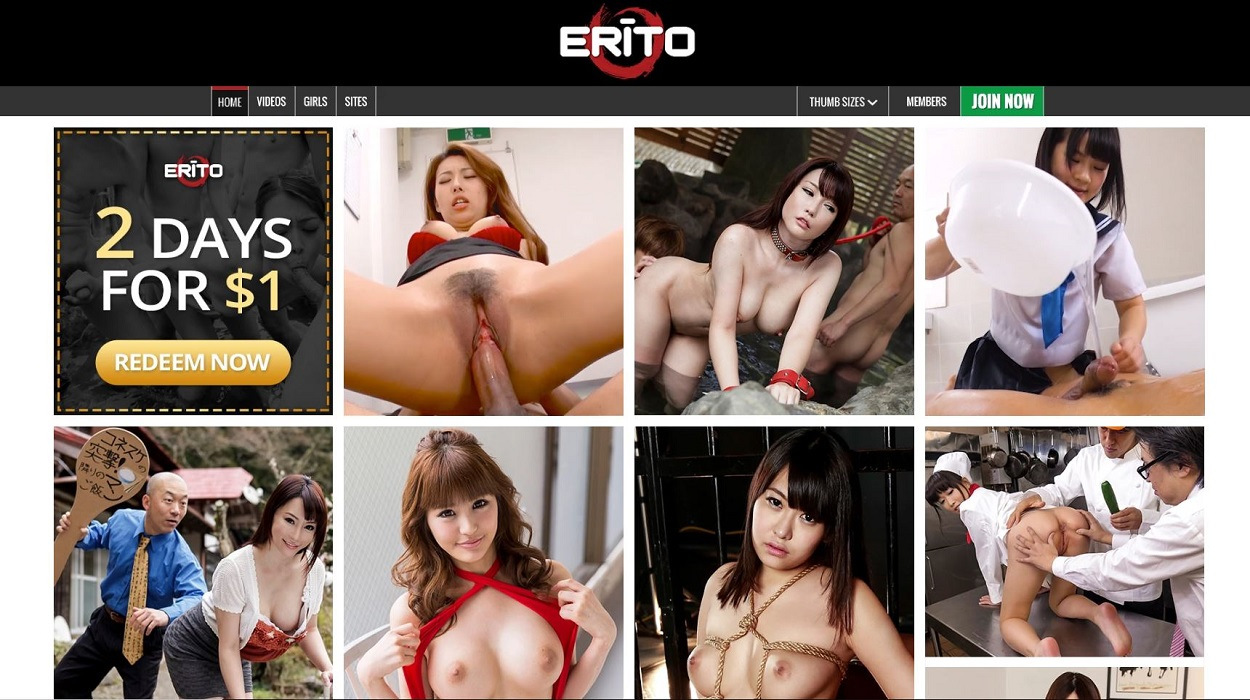