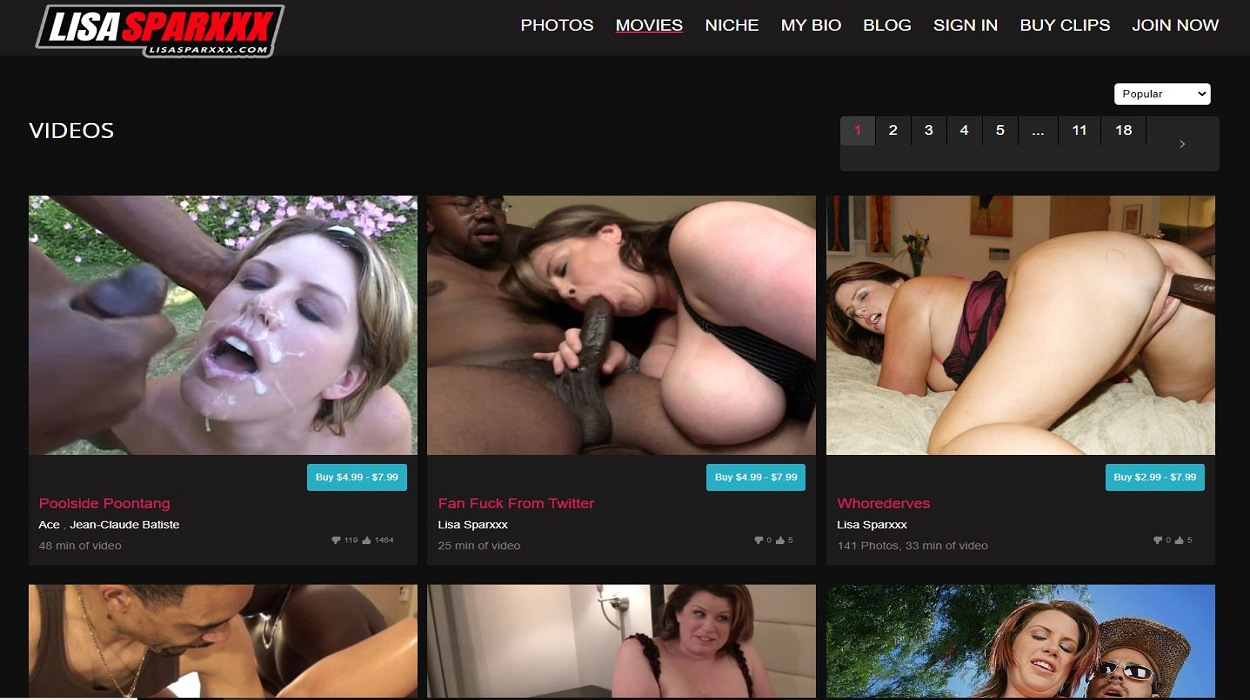 What started as sexy pictures of a bikini-clad Lisa draping herself over sports cars, eventually evolved into her fucking a large variety of people on camera. Having an open marriage, supportive spouse, strong camera presence, and exhibitionist personality paid off in a big way. Lisa Sparxxx and her 38GG shot up to adult industry stardom. She networked and became close friends with big names in the industry which helped to further her career even more. She has now been in hundreds of films, taken home awards, and has made some mainstream appearances. There are no signs of Lisa slowing down anytime soon. She loves what she does. 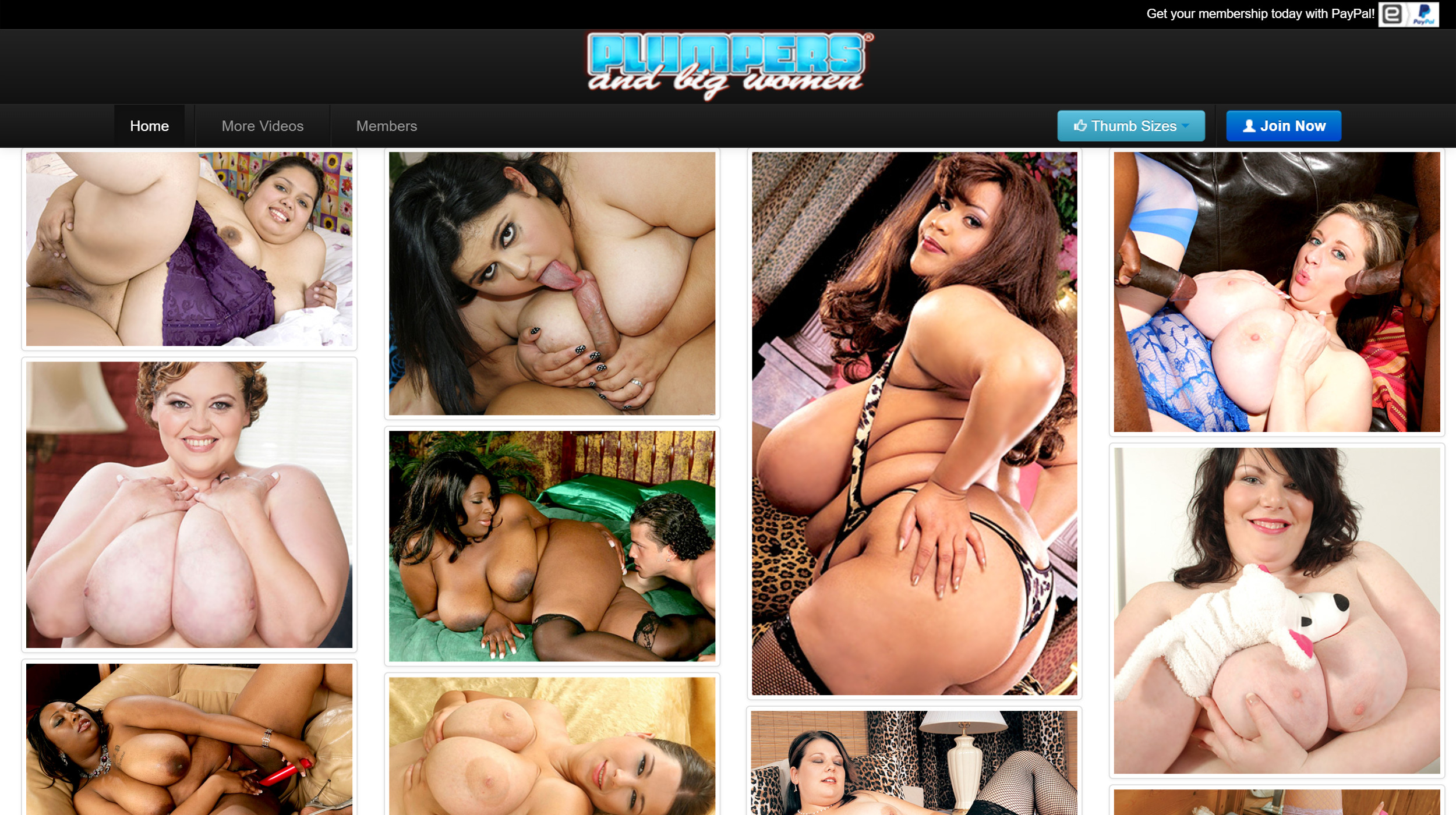 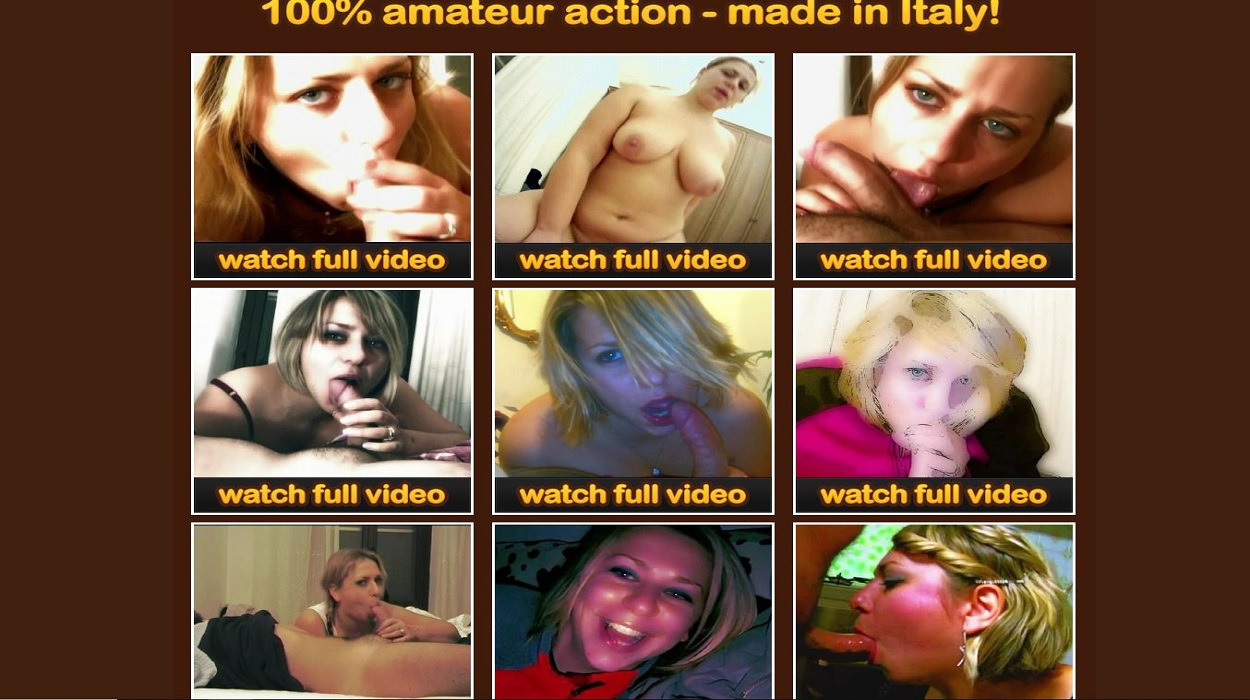 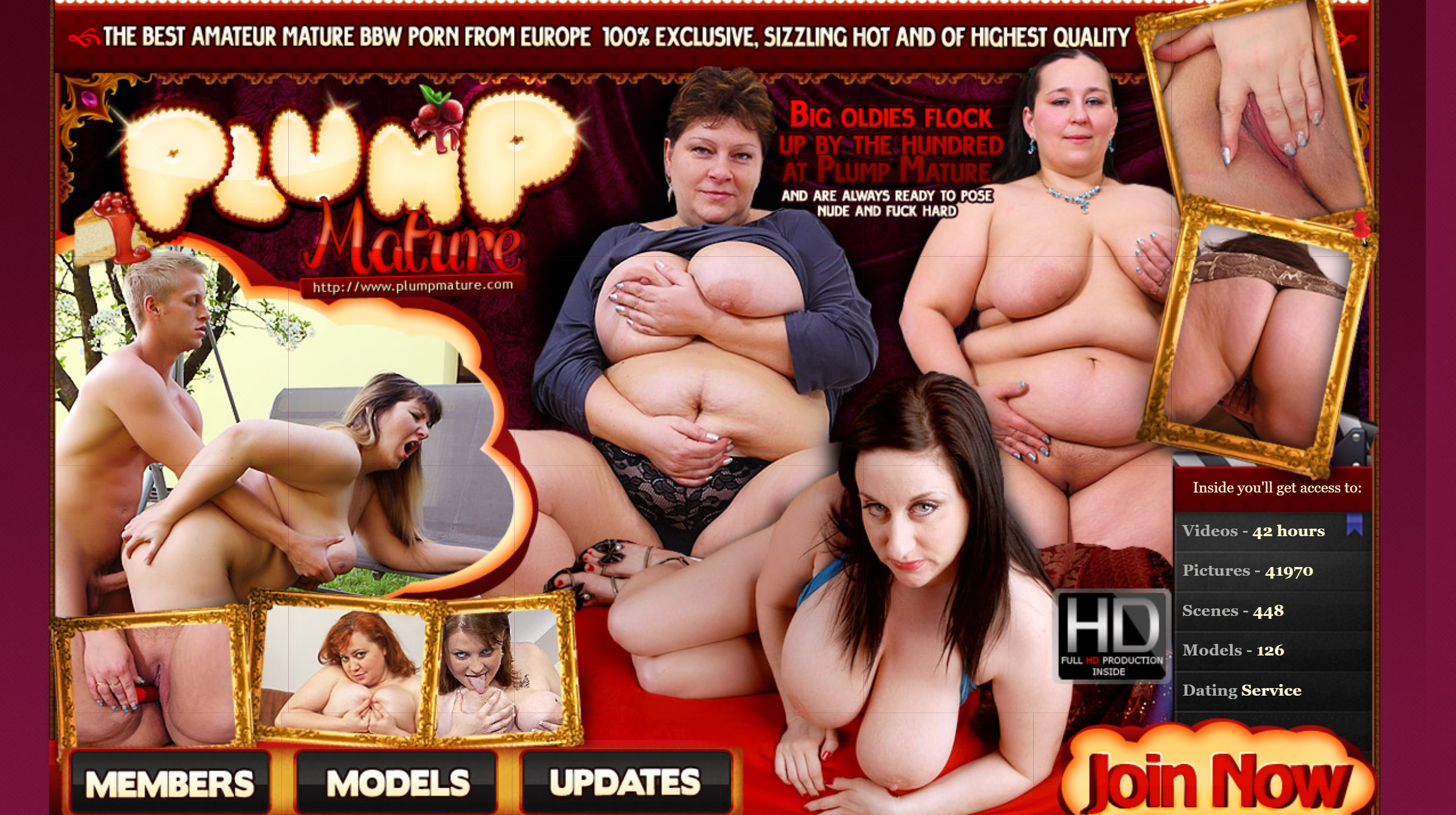 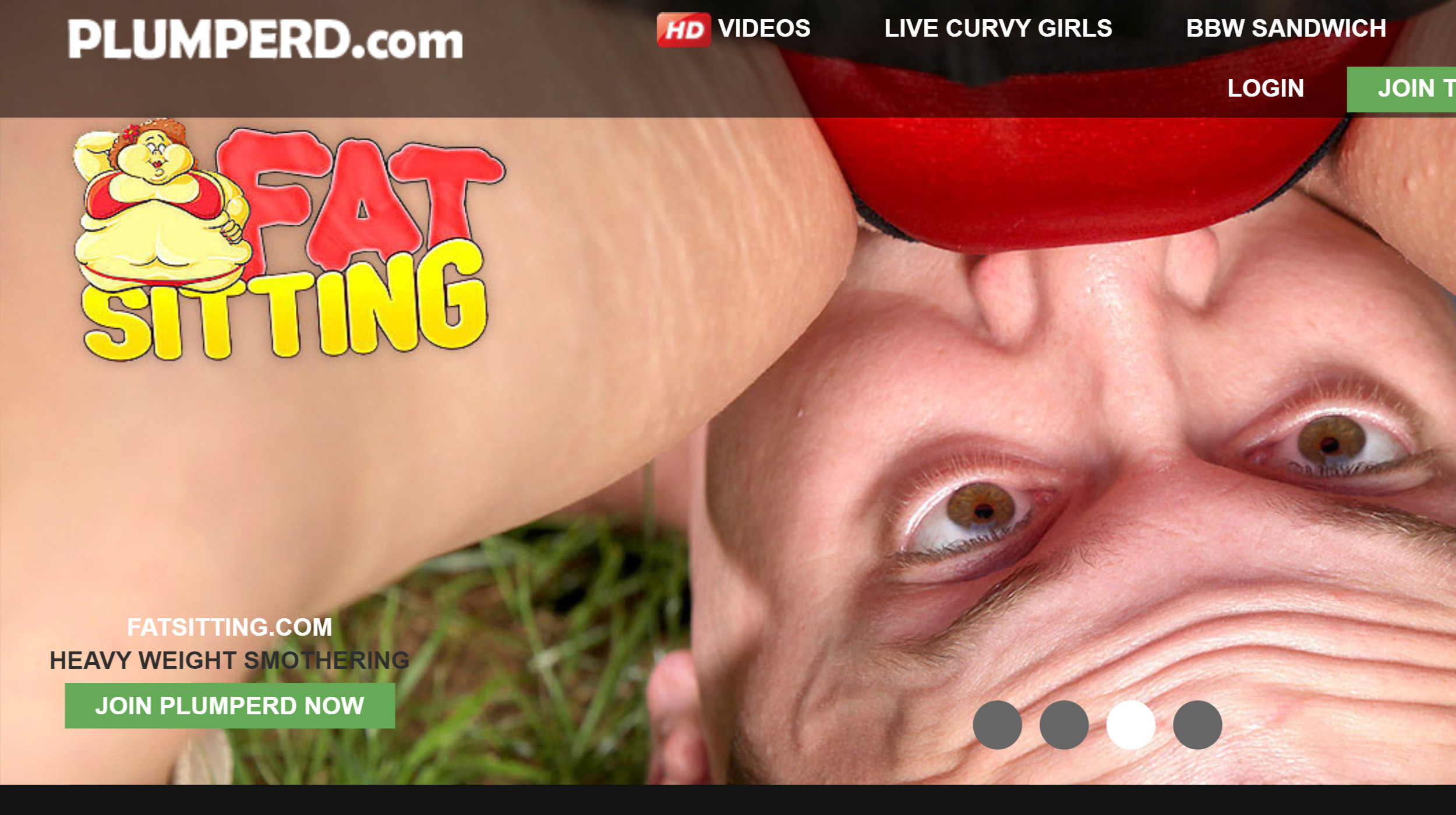 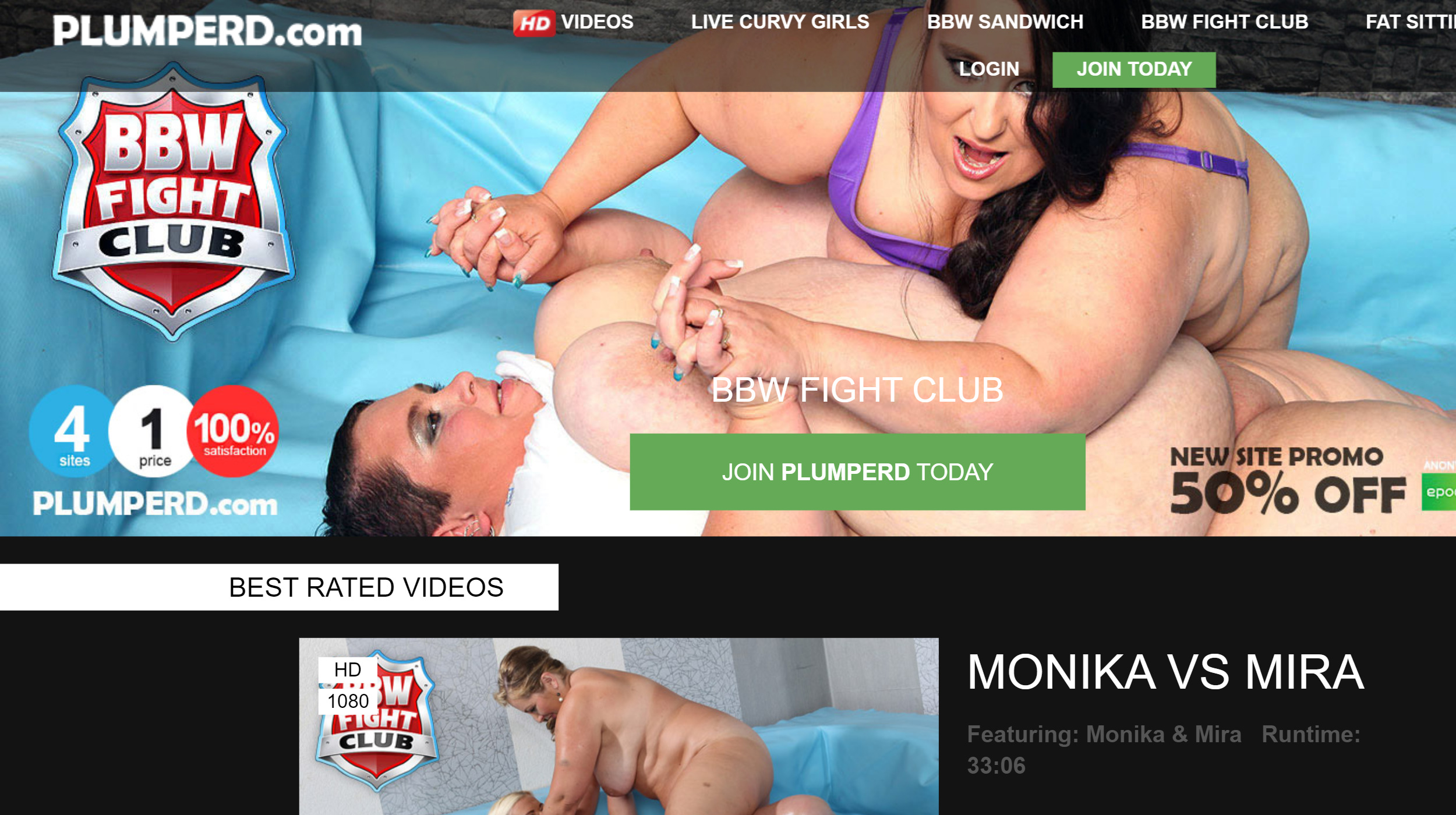 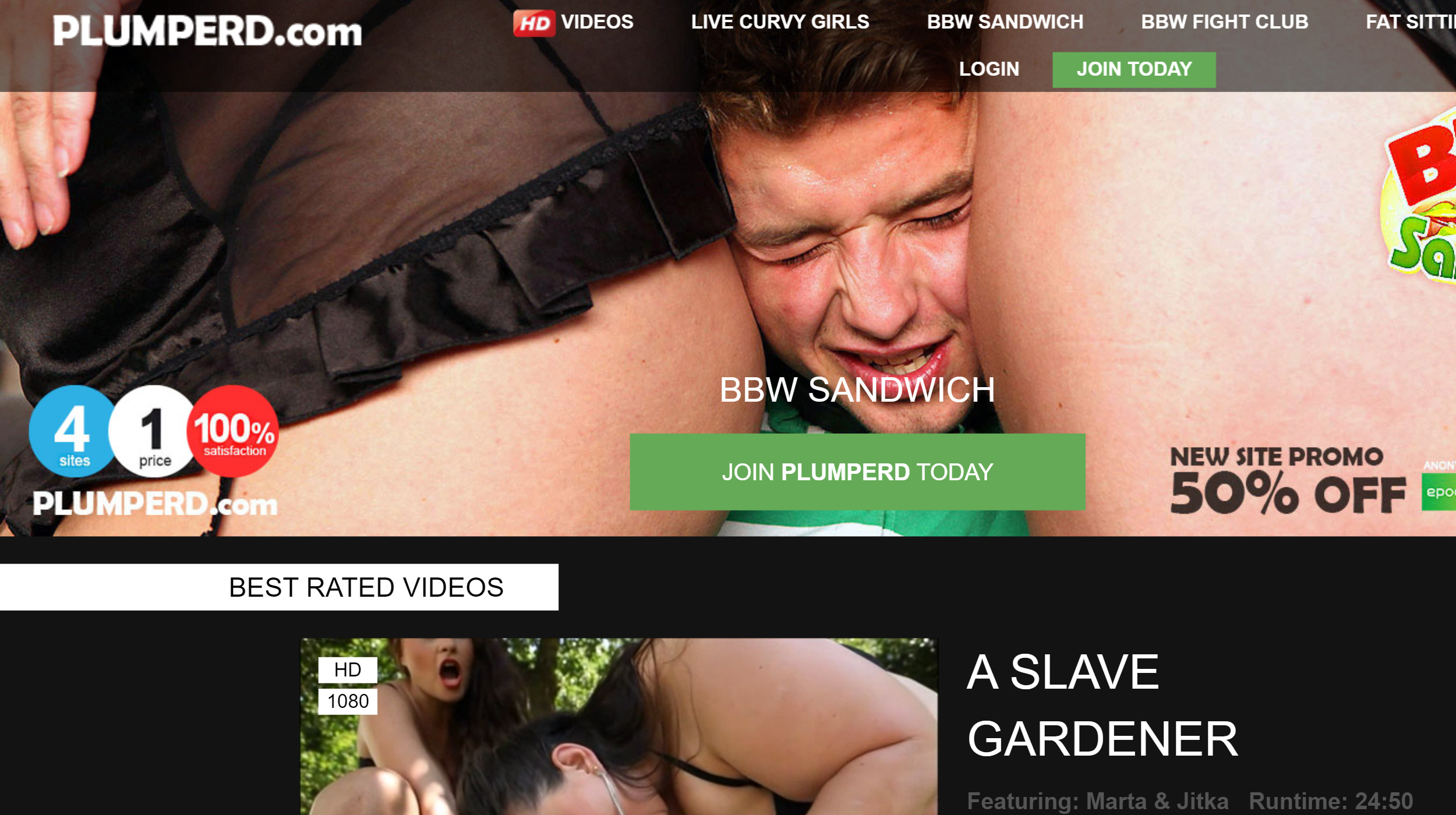 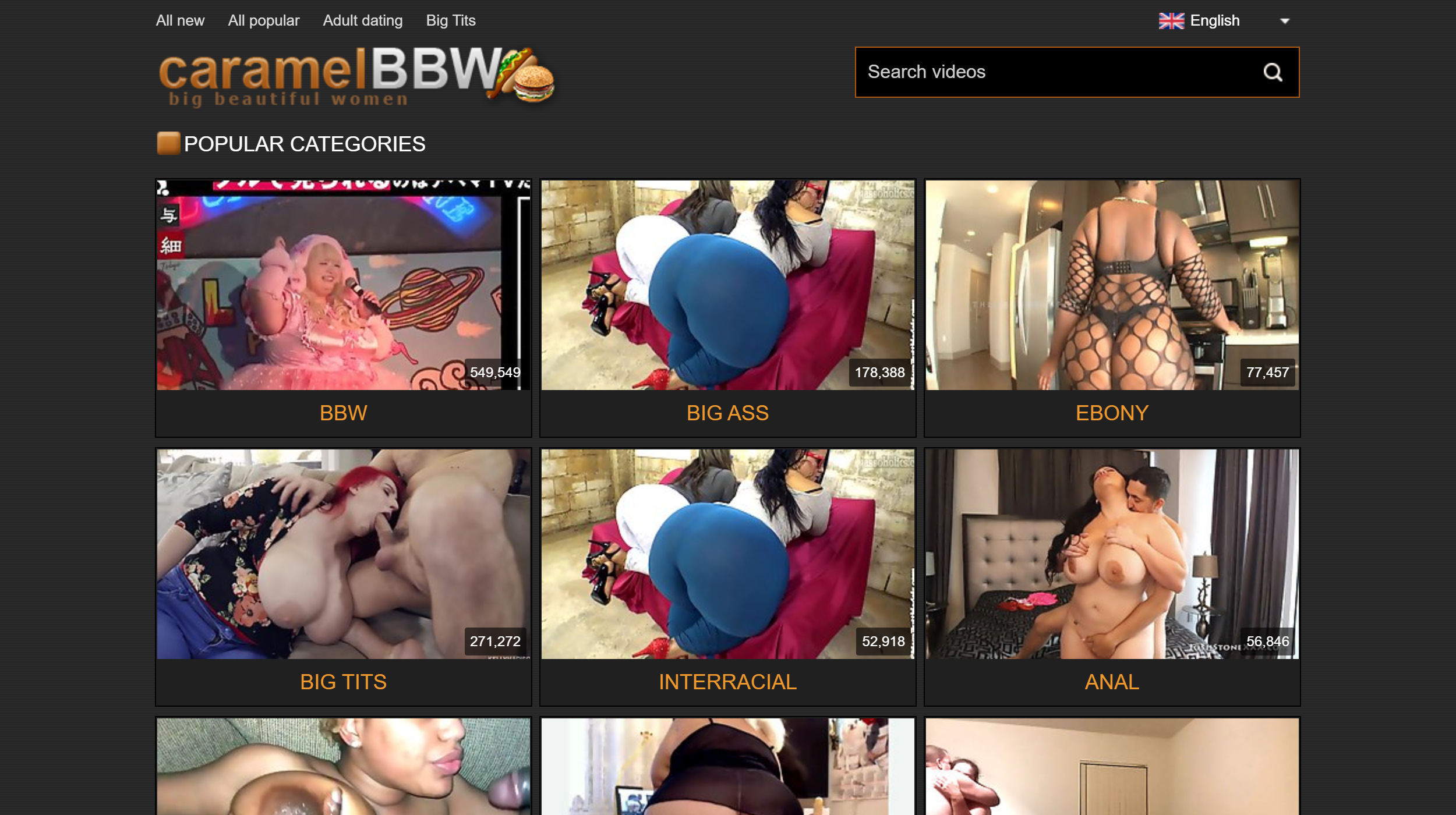 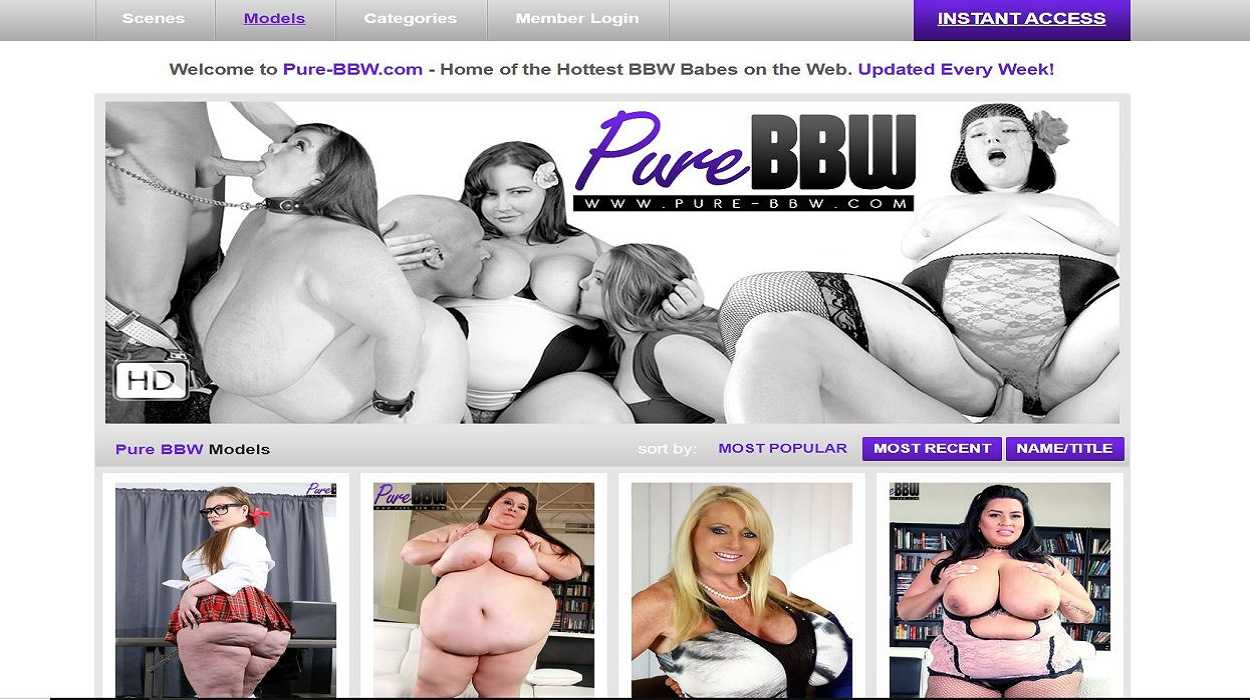 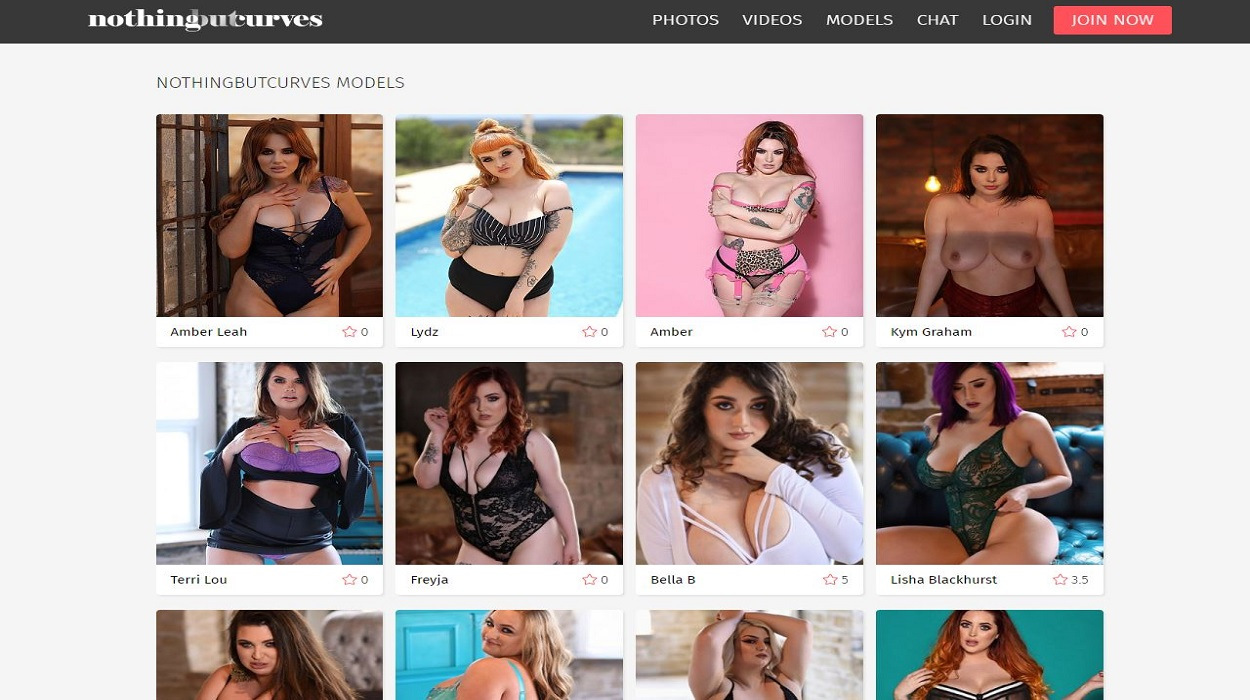 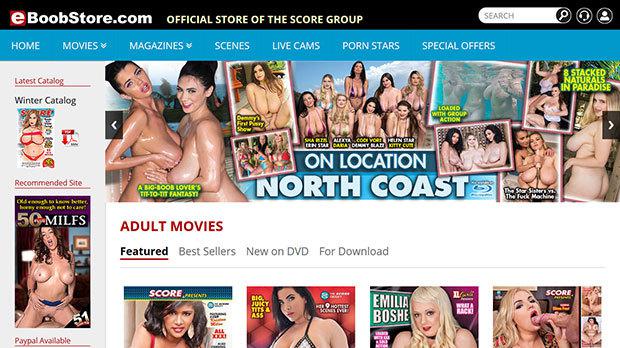 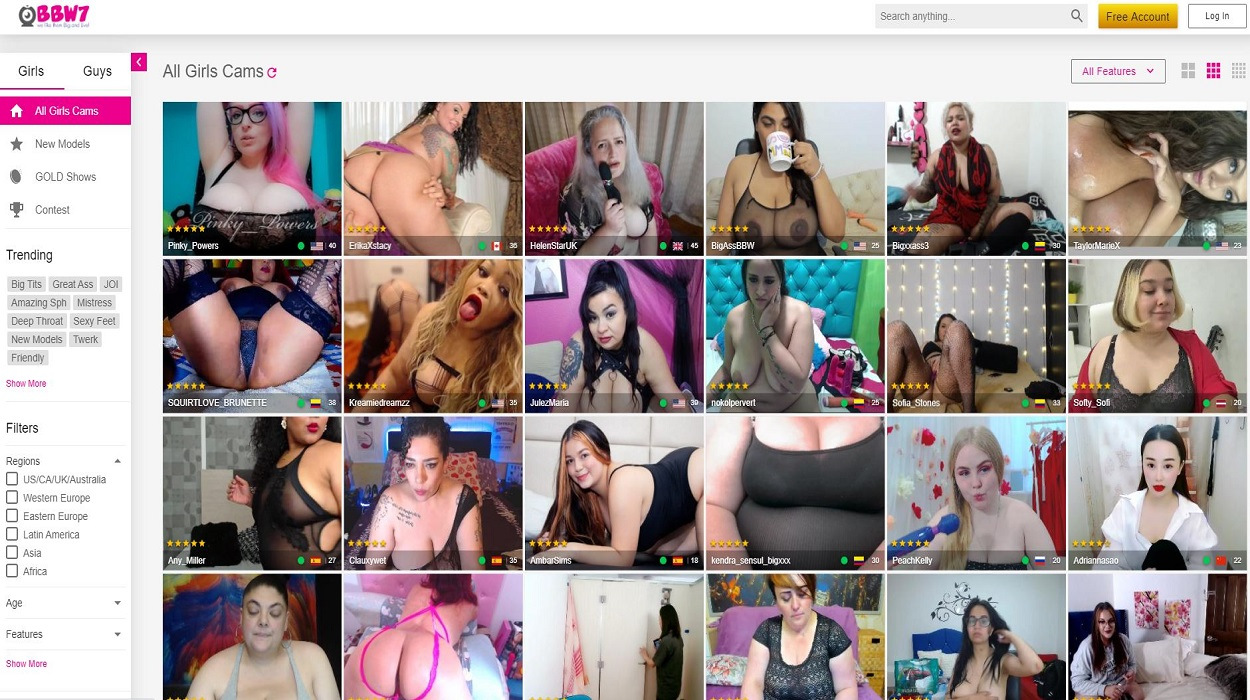 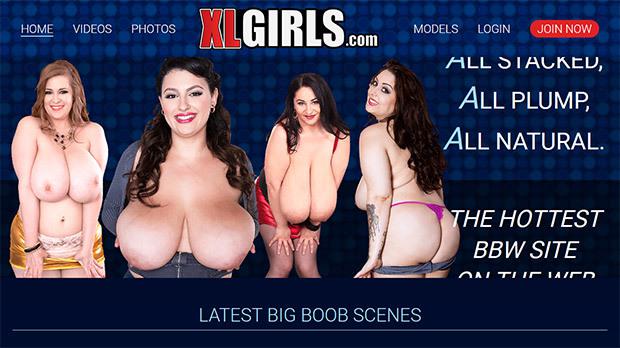 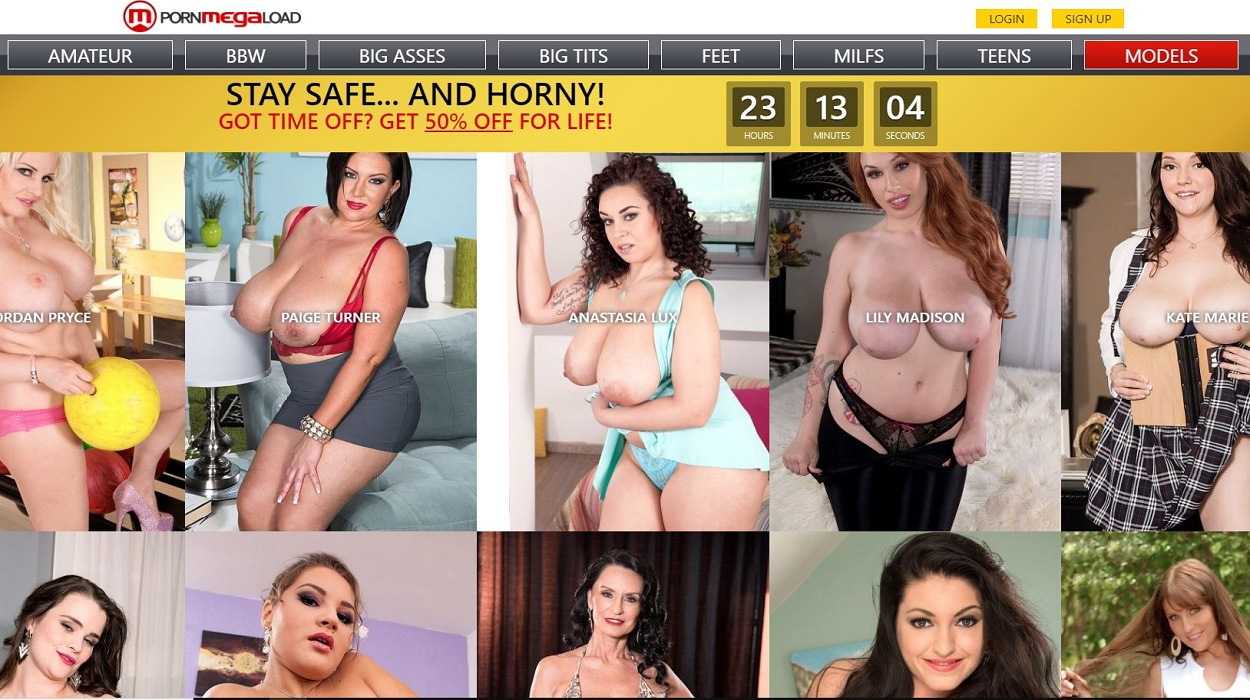 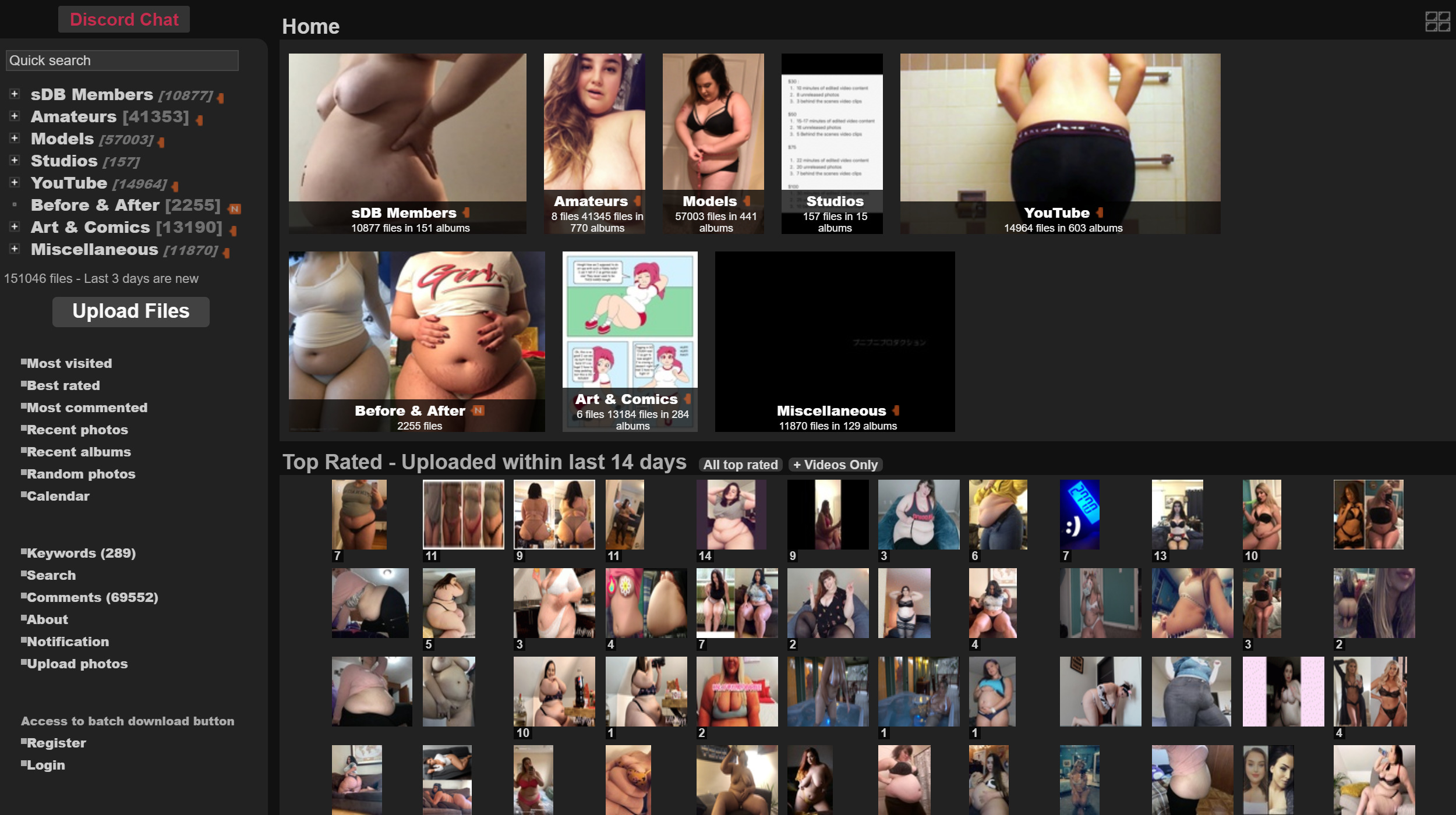 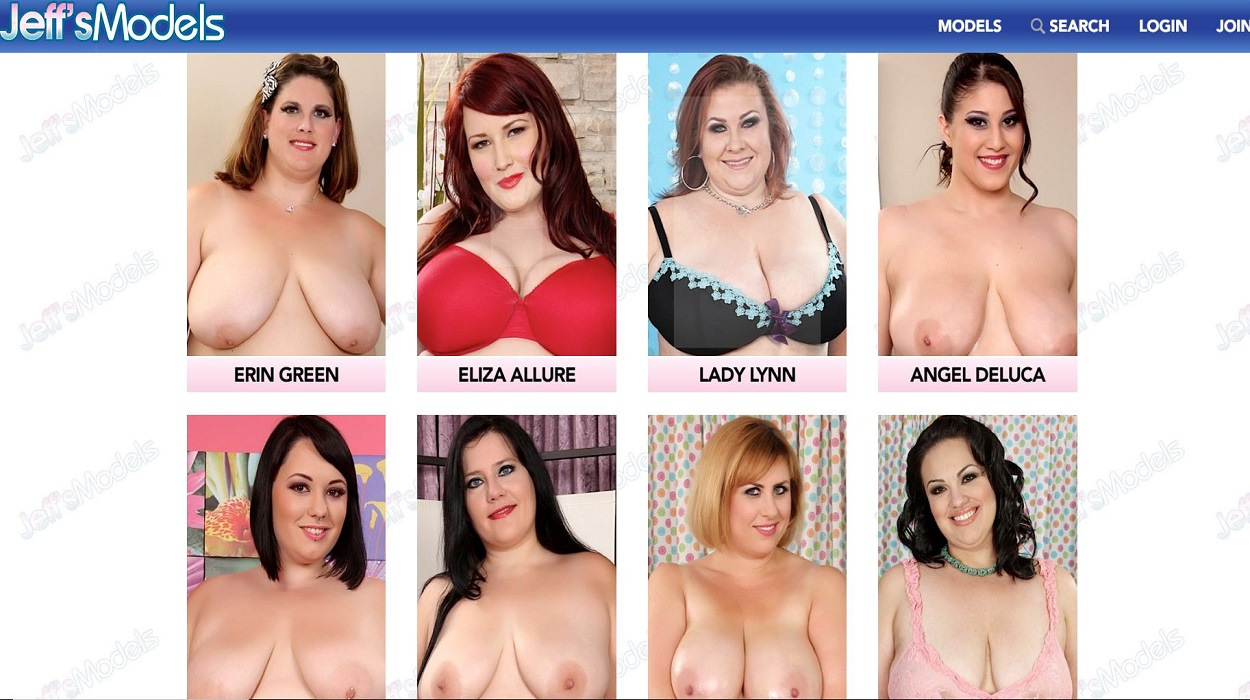 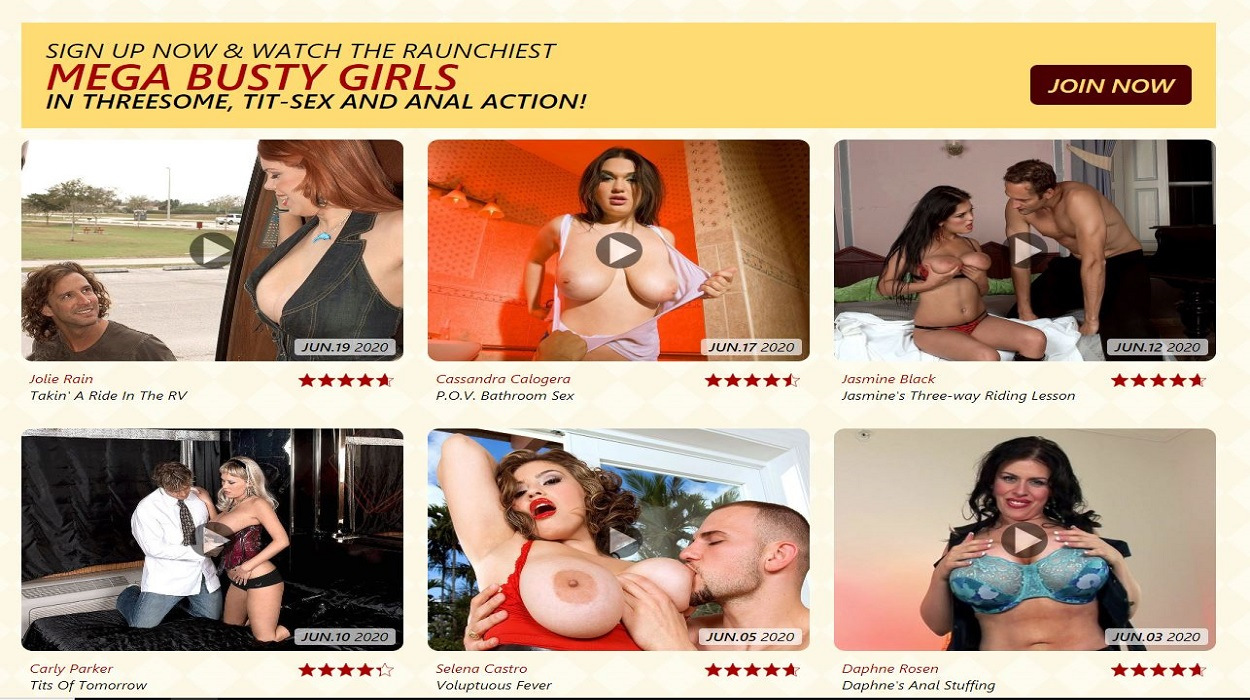