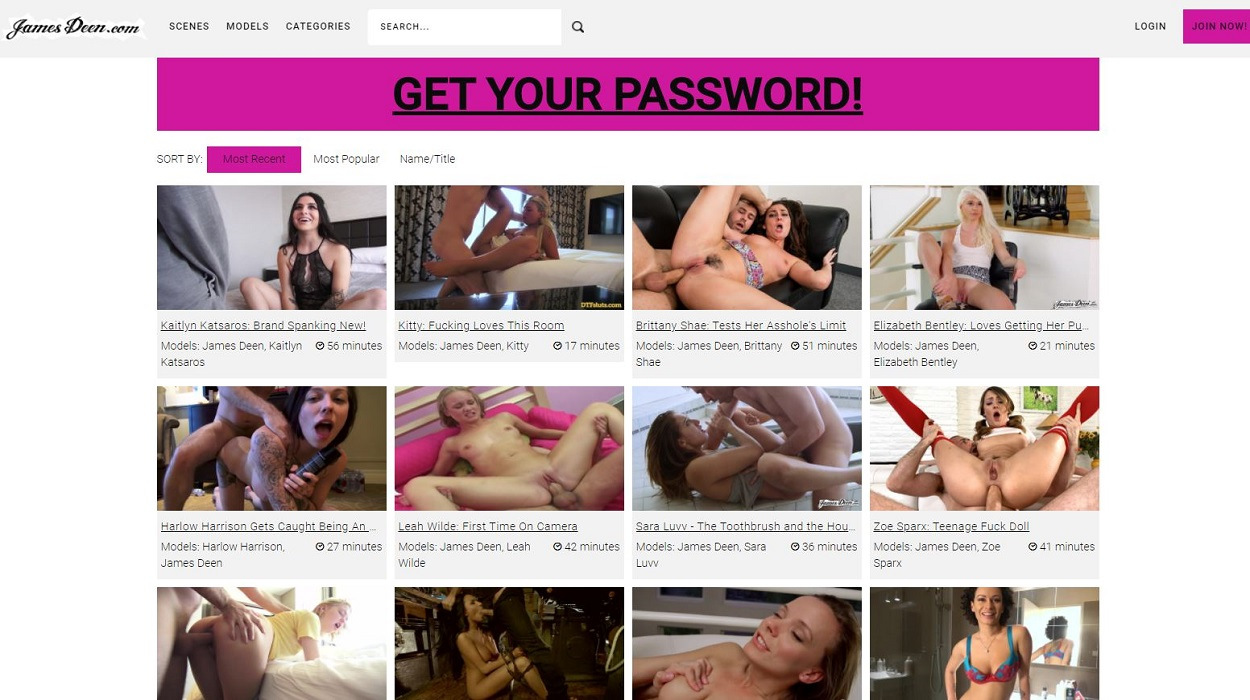 Get ready to watch intense, pulse-raising scenes featuring smoking-hot babes like Dani Daniels, Abella Danger, Jennifer White, Channel Preston, Miko Dai, Kalina Ryu, and many others (over 250 of them). We're obviously talking about exclusive content here. You'll find (currently) 725 scenes, and a collection of 190+ photo galleries. The videos can be found in multiple formats and the picture sets can be saved as Zip files. Each set contains an average of 70+ high resolution pictures.

The awesome 4K Ultra HD quality of these scenes will allow you to appreciate and enjoy every single detail of the action and every corner of these girls' spectacular bodies. The cinematography is pretty cool and James narrates parts of the plot, especially when a scene starts and we're introduced to the scenario he wants to show you.

His movie-like productions are awesome. There's this update on which he plays a guy who lurks around gyms to mug people. The guys, he beats them up, taking advantage of their exhausted muscles, and takes their wallets. The girls, well… what do you think he'll do to a tight babe with a sweaty body in tights and a sports bra? Yes, he'll fucking bang her brains out, but I won't give away the plot. It's not exactly Oscar material, but it's pretty cool and fun to watch and follow.

If you aren't already familiar with Bryci.com, then let me be the first to tell you that you're about to be in for a real treat. Bryci is one super-hot and sexy babe that's beautiful...

If you aren't already familiar with Catalina Cruz, then you're about to be in for a real treat. She's a glamorous sex goddess that knows exactly what her fans want to see and never fails... 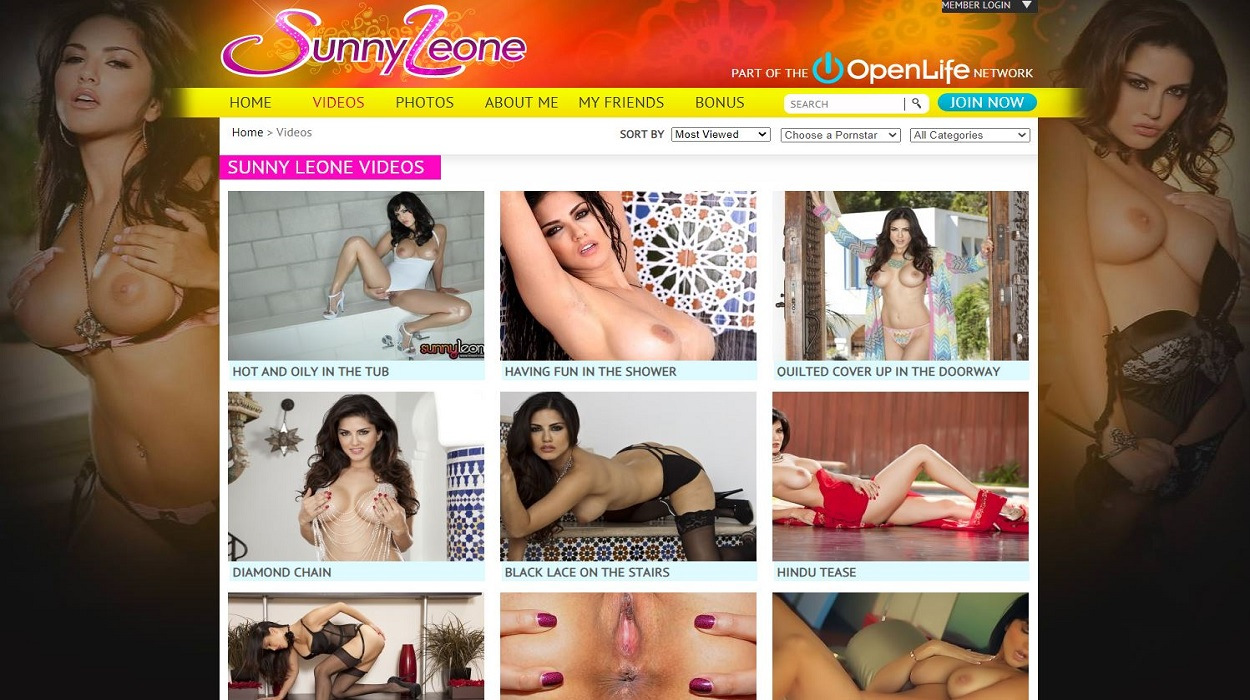 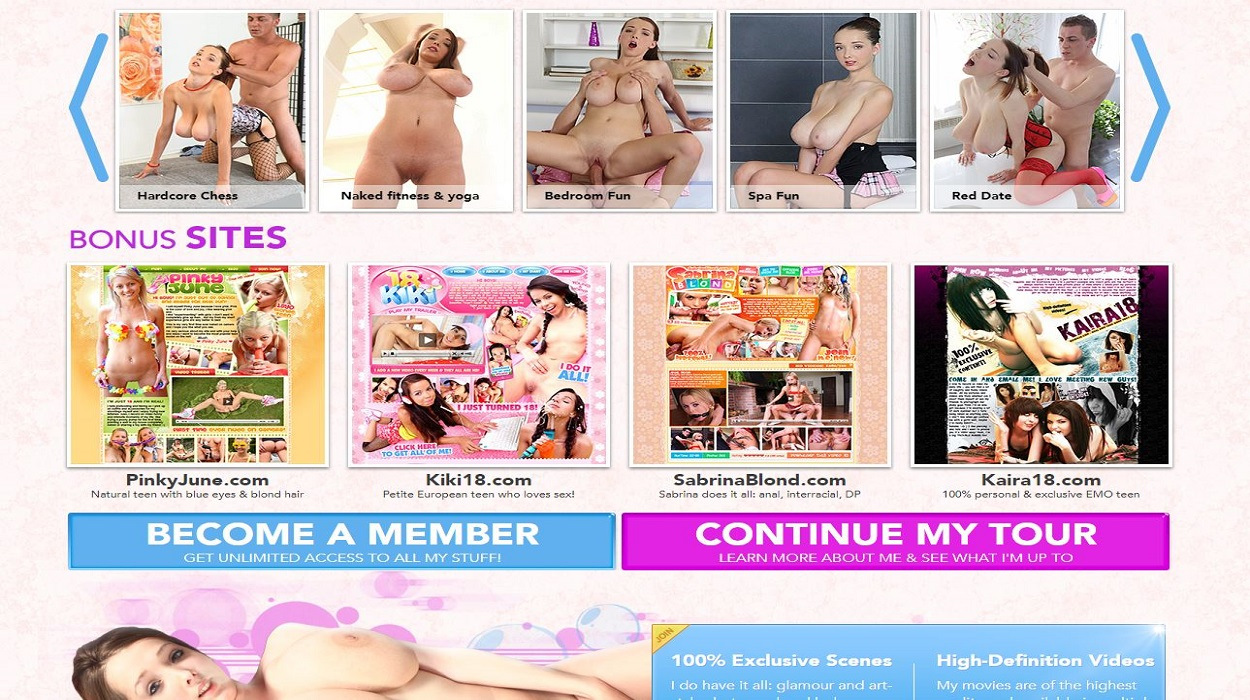 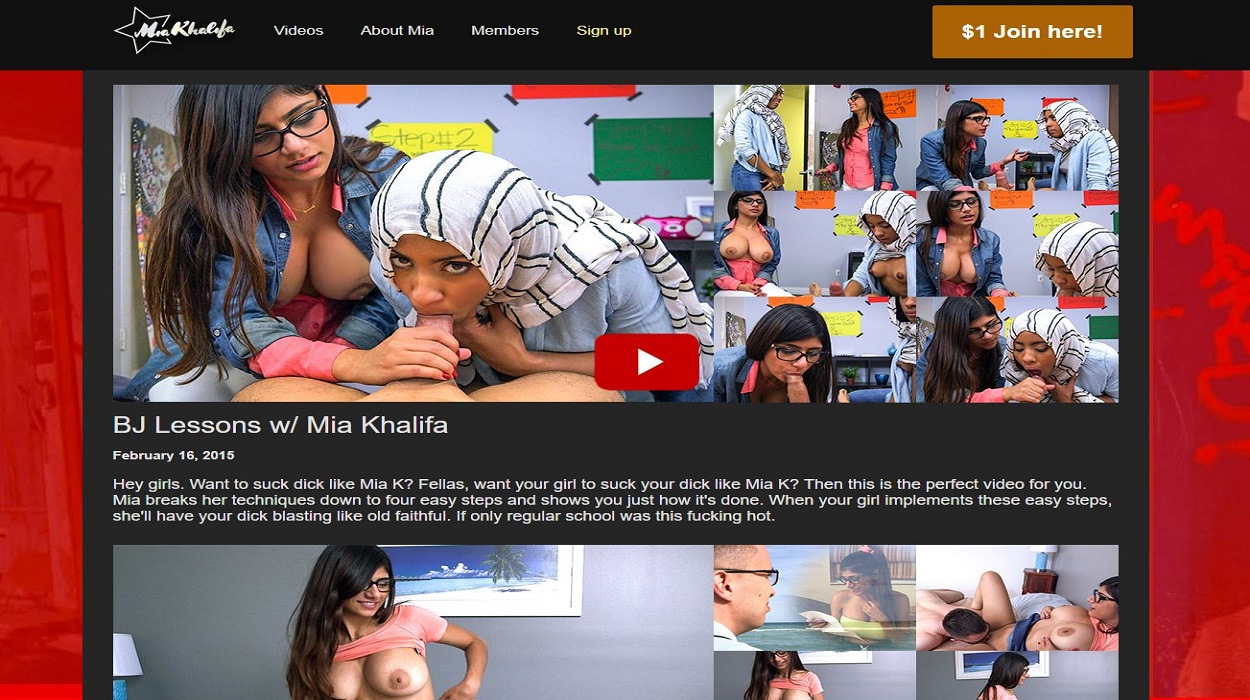 Mia Khalifa discount memberships are not easy to come by and that's because this model is a pretty rare find and doesn't need to offer... 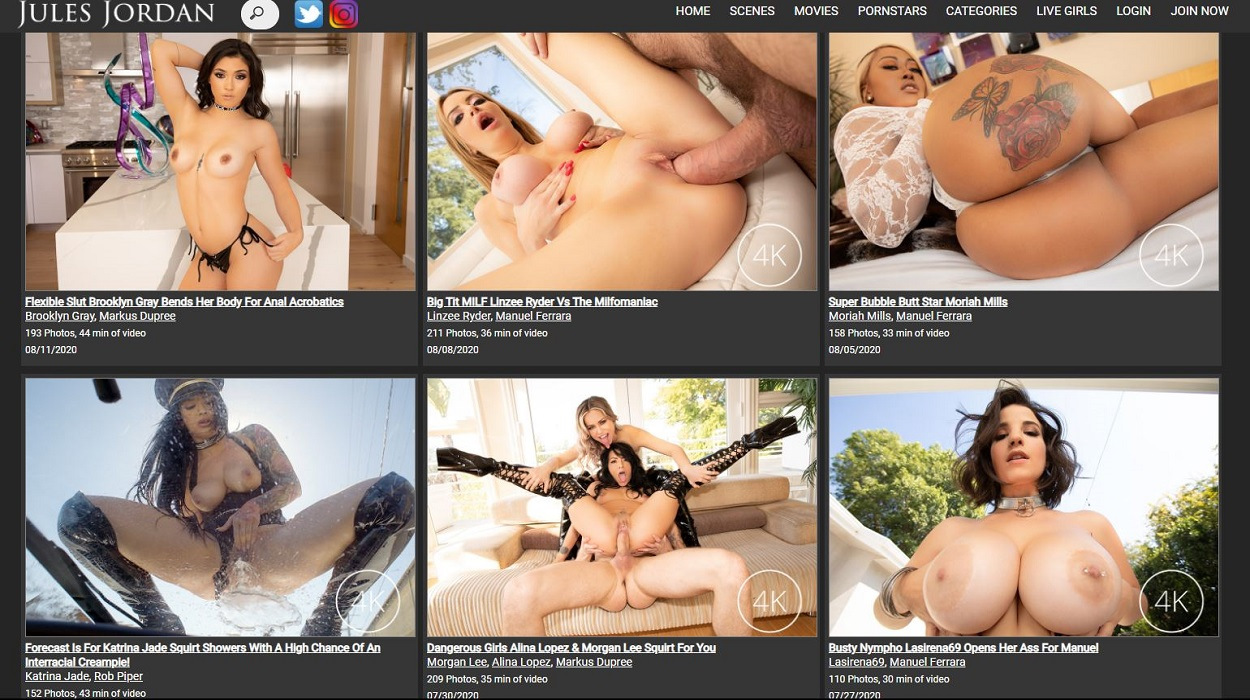 Jules Jordan discount deals come in two forms. We have a 34% discount on the monthly pass and what’s so special about that is, it stays at that price. Whereas other member, who...