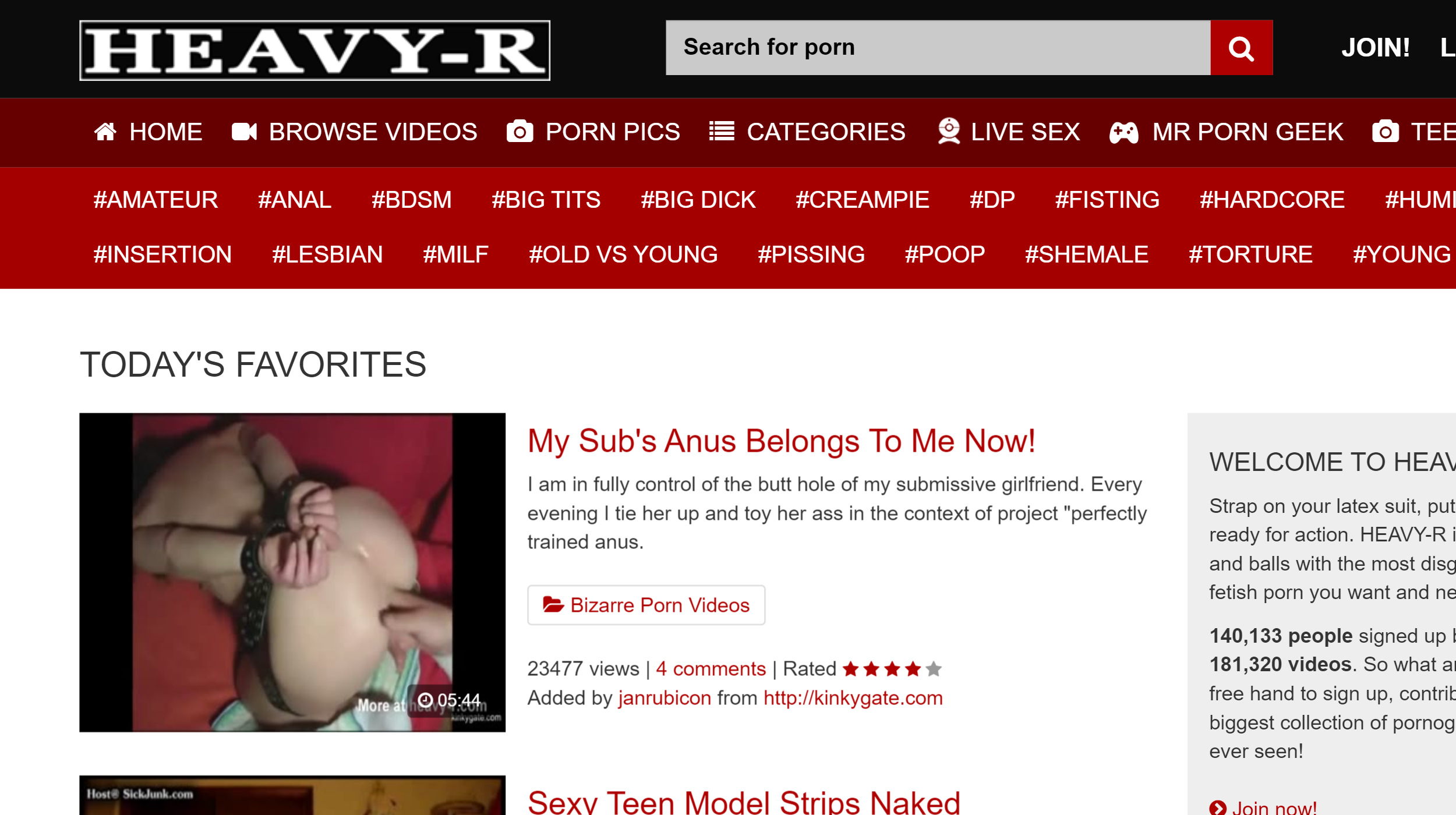 Guests can stream the videos and members will also be able to download. The quality is all over the place, but you will come across some HD videos. Clip descriptions are kept short, but each video has a list of tags that gives you a good idea of what to expect. Users can rate the material and leave comments. There is also the option to save favorites. In addition to the massive collection of videos, you will also find pictures. Users are highly encouraged to upload their own contributions as well. There is studio-shot smut in the site, but it is drastically outnumbered by the amateur additions.

Heavy-r is far from mainstream and caters to darker tastes. For those who like things to be twisted, it will be a wonderland. 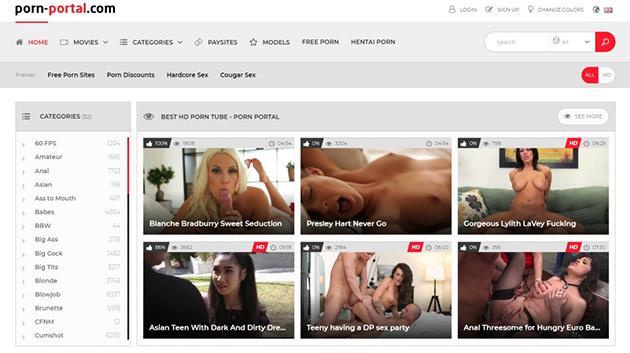 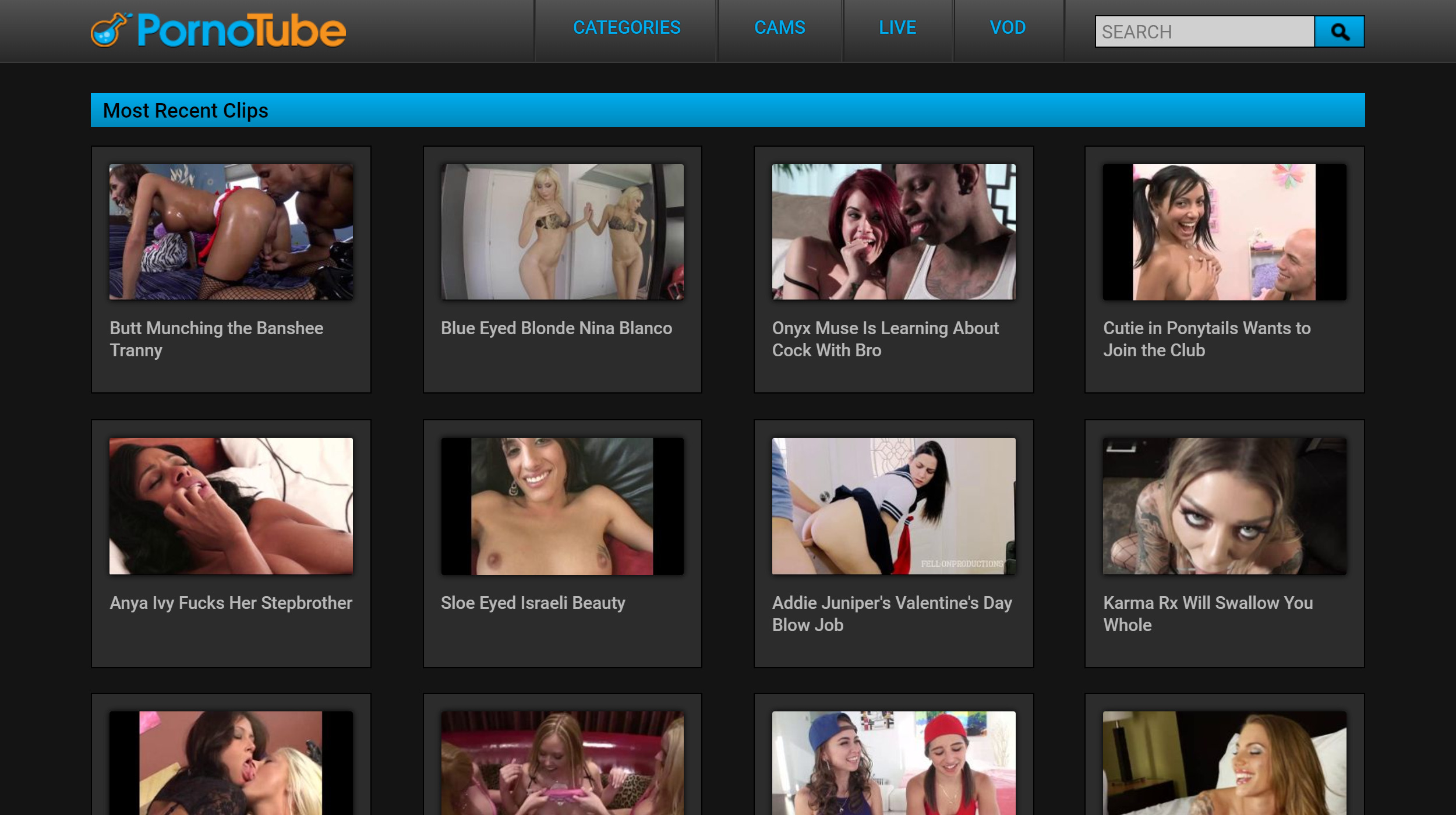 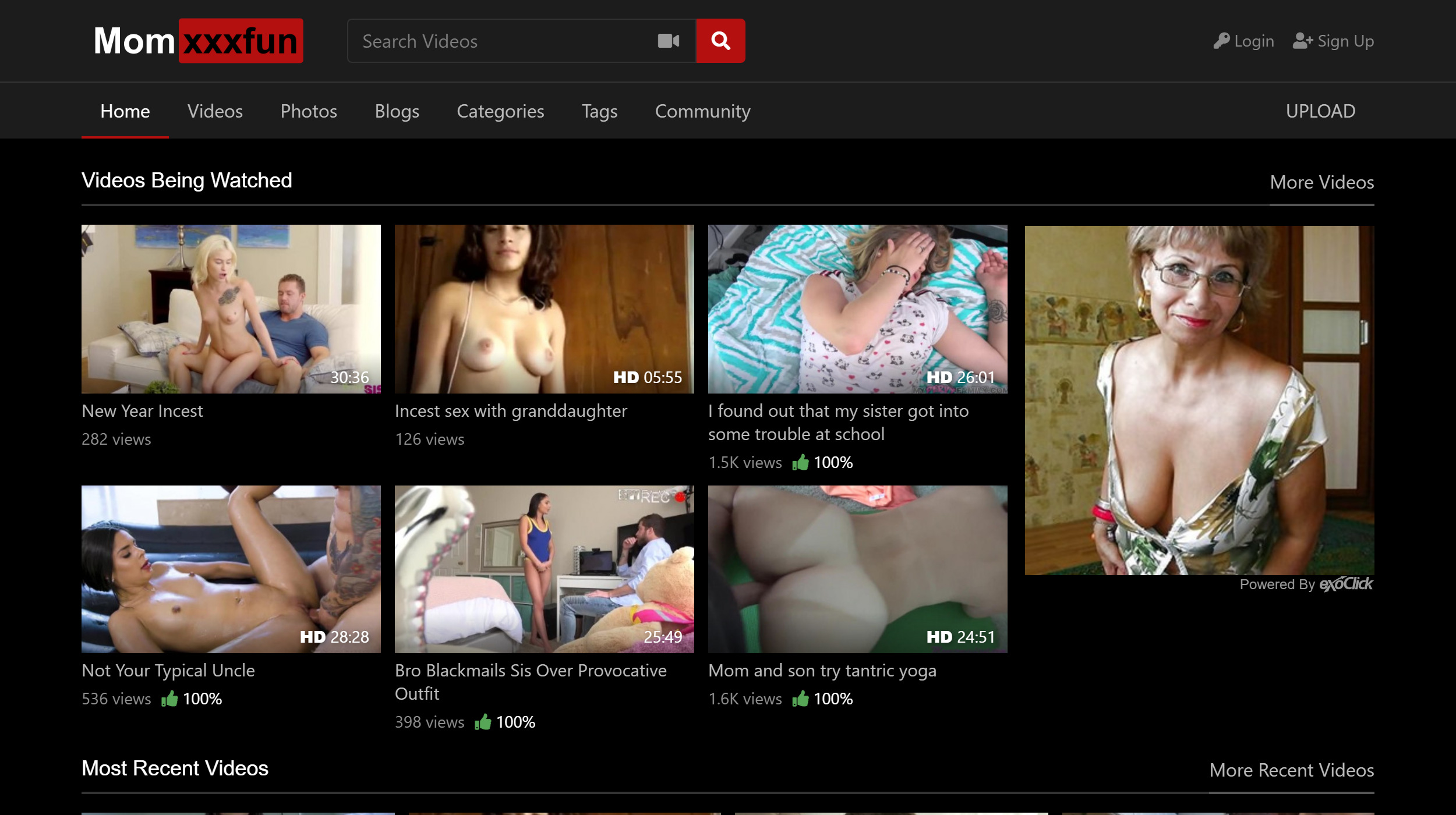 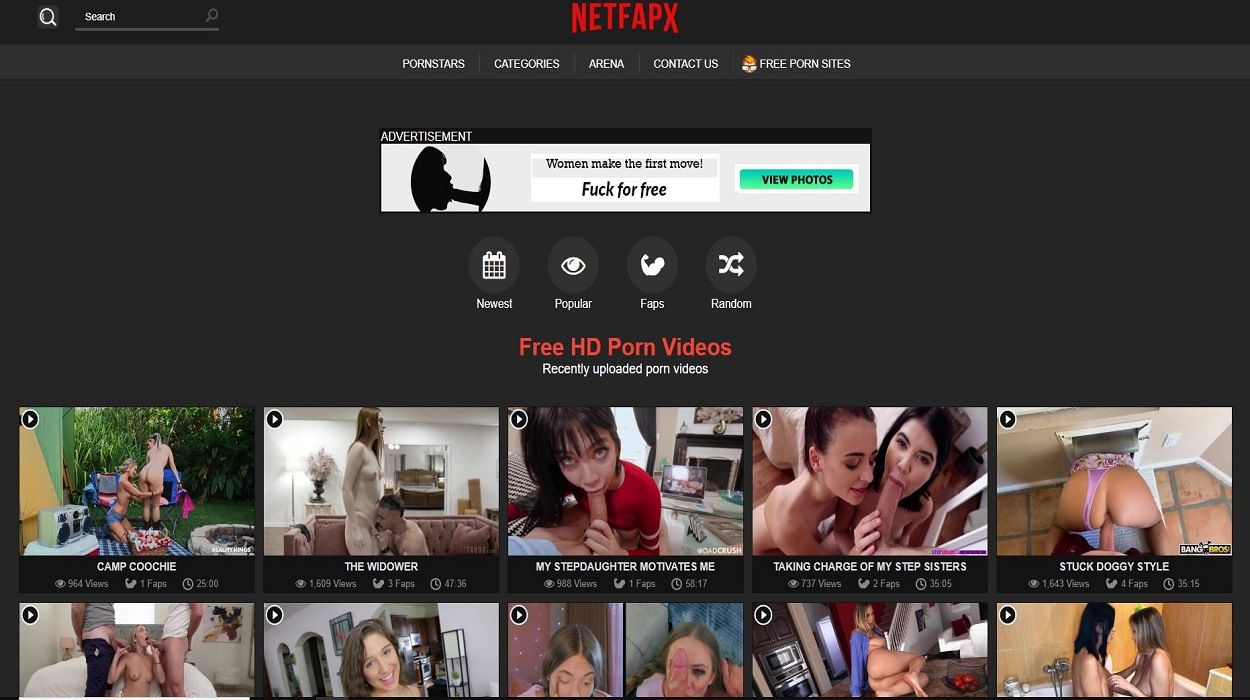 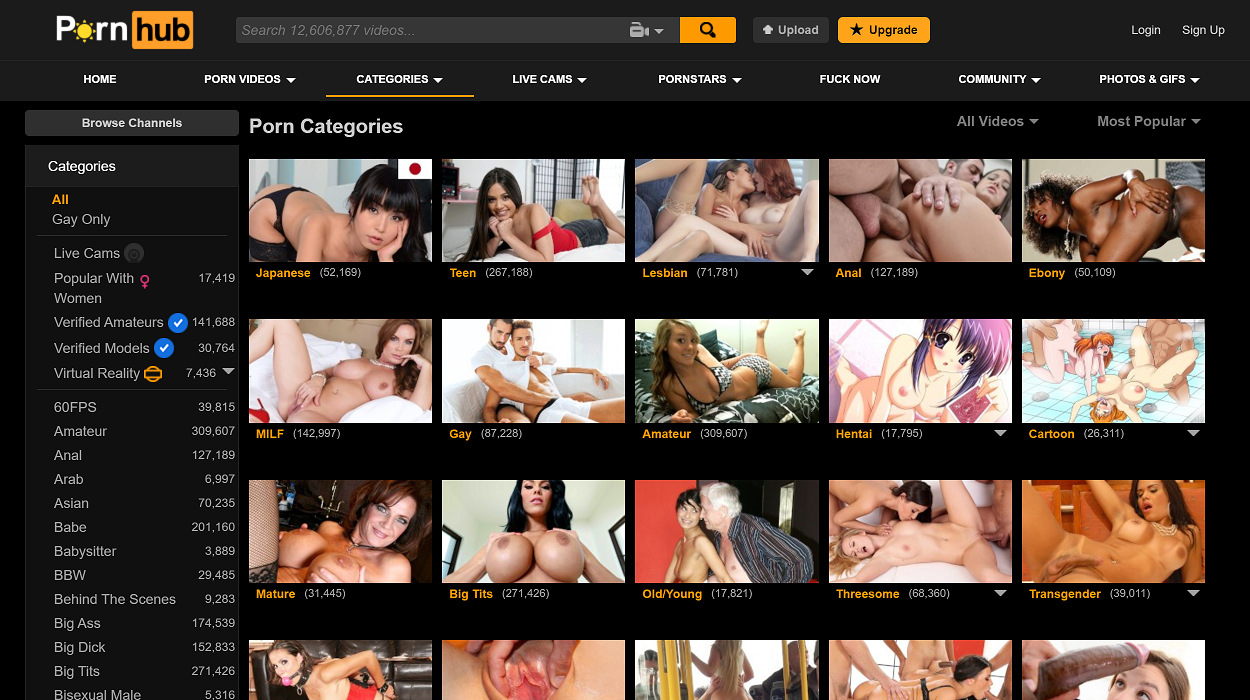 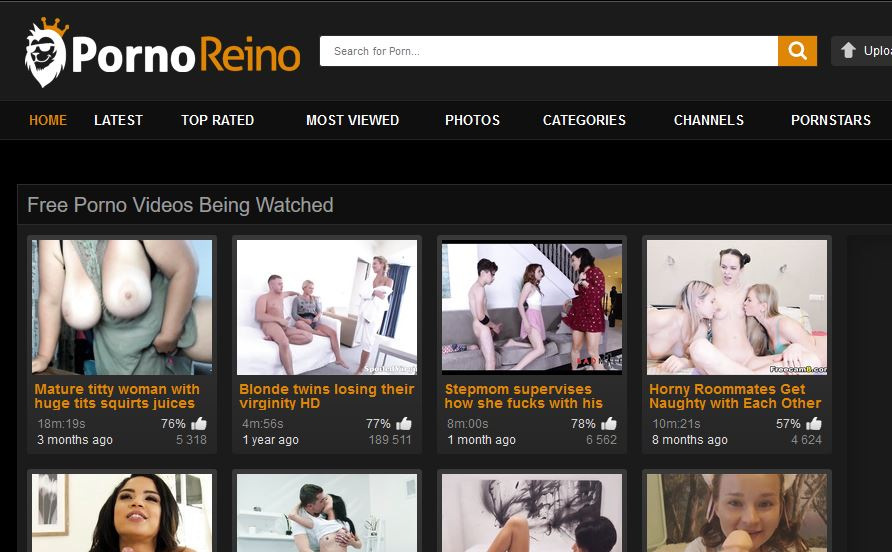 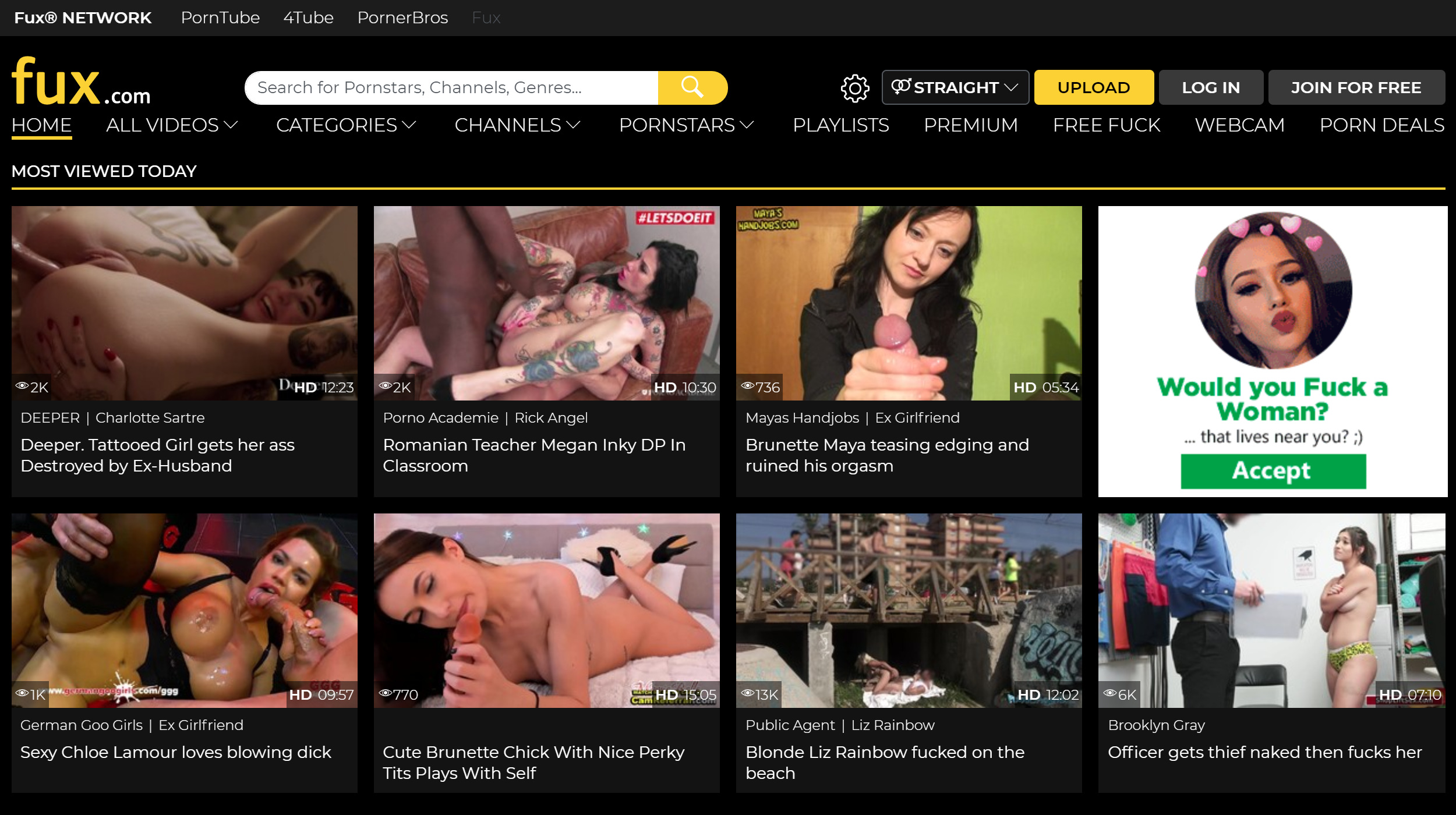 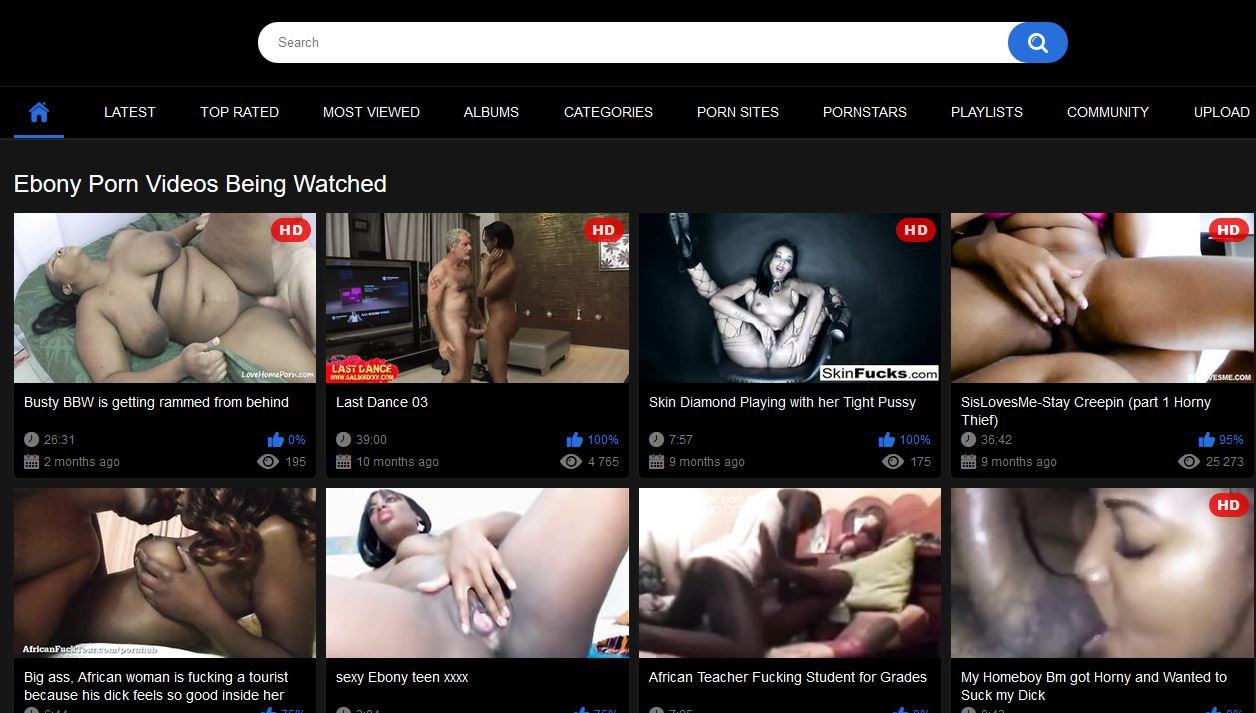 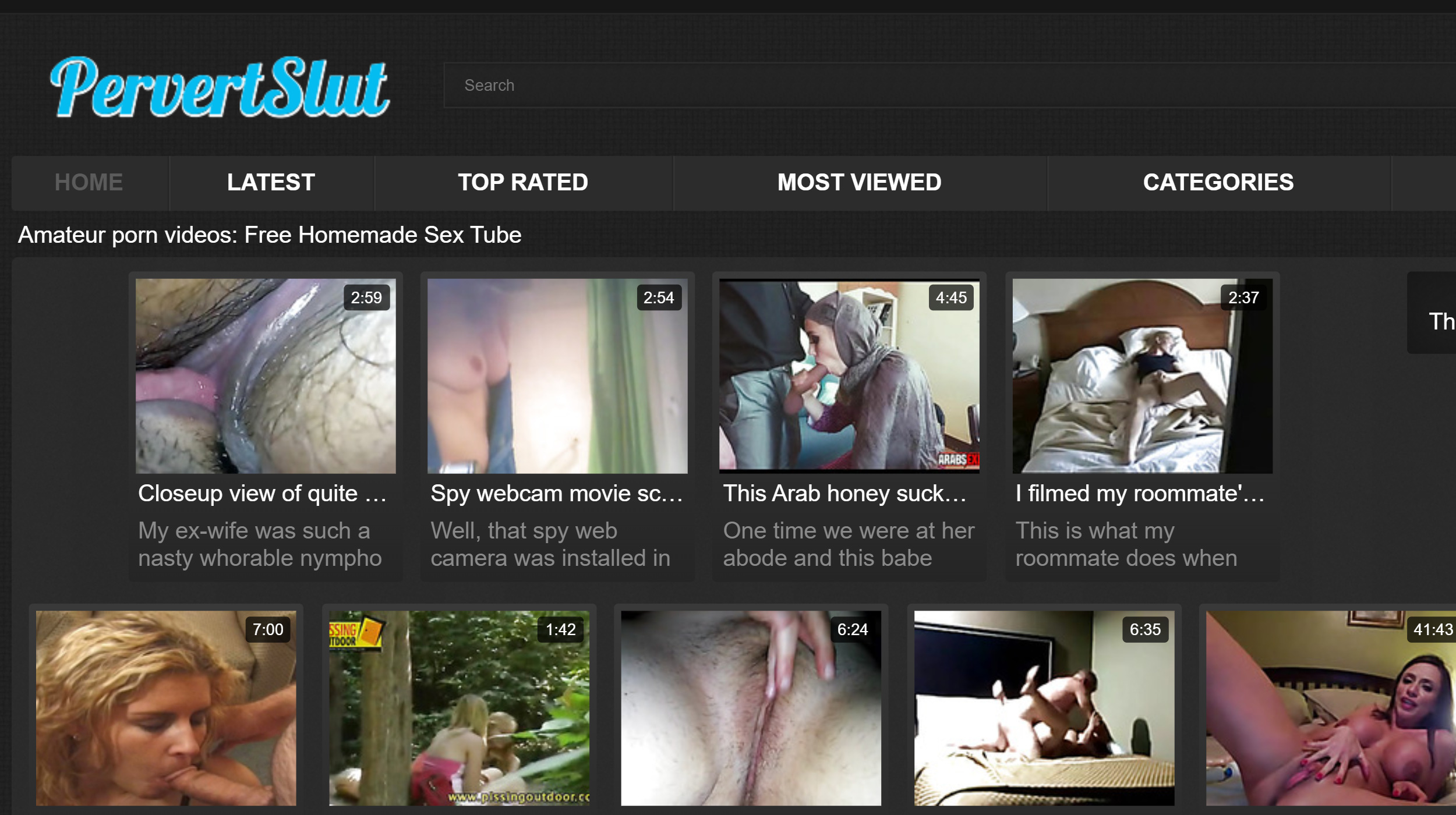 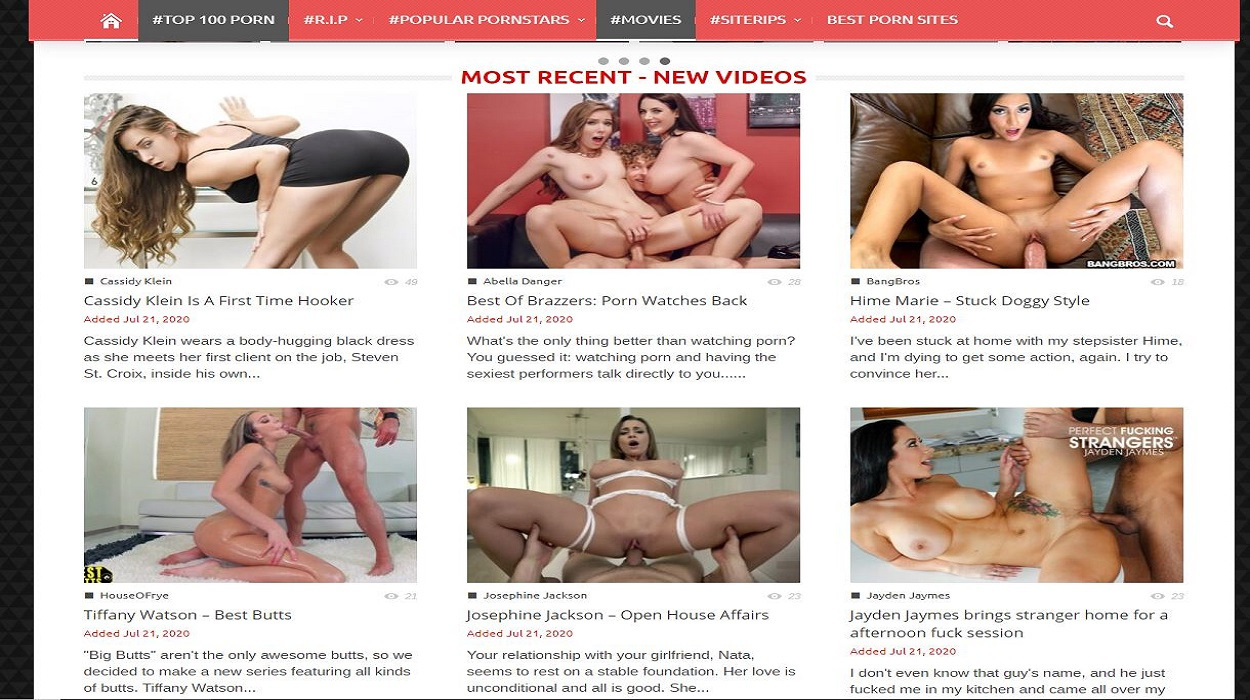 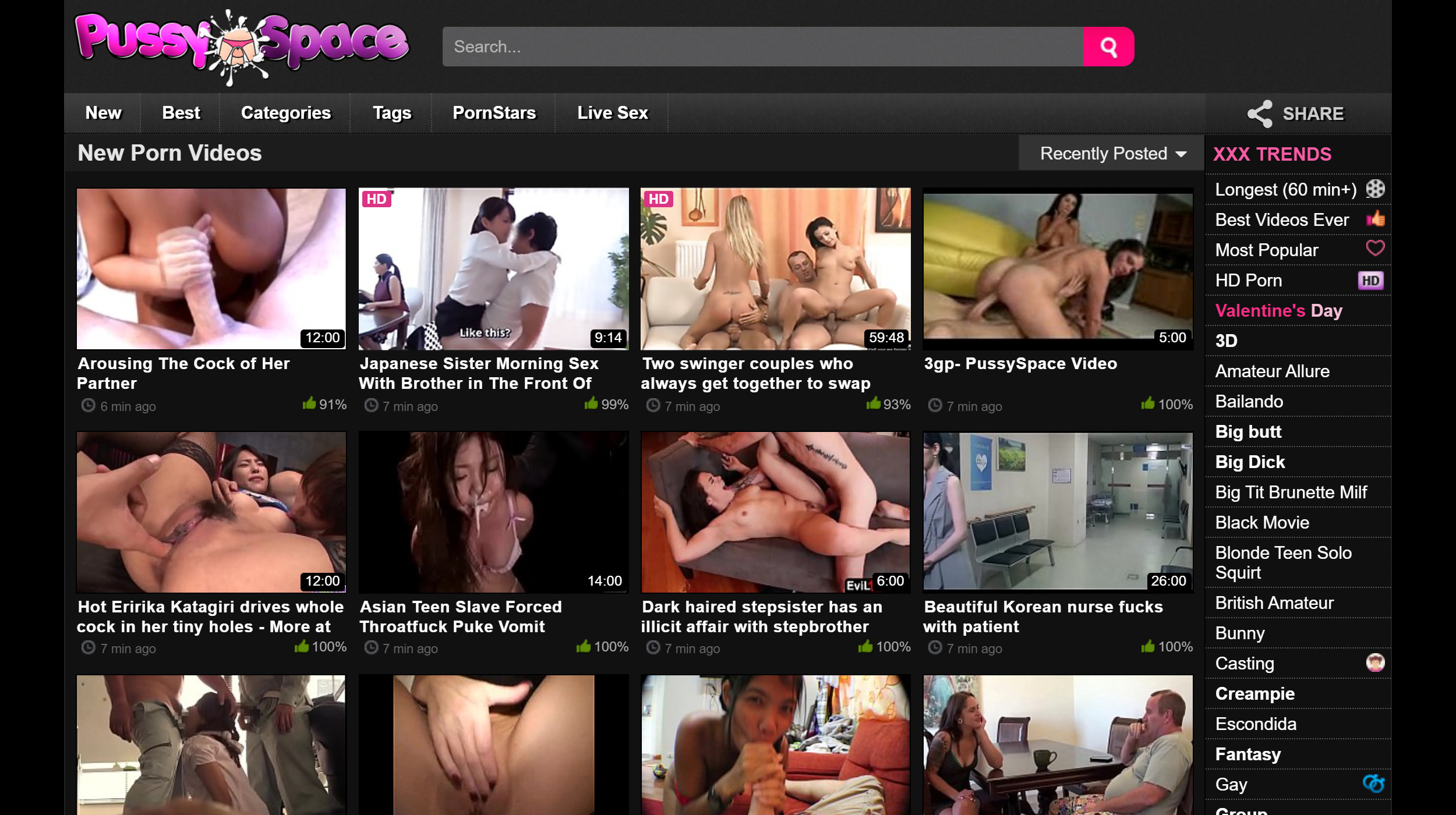 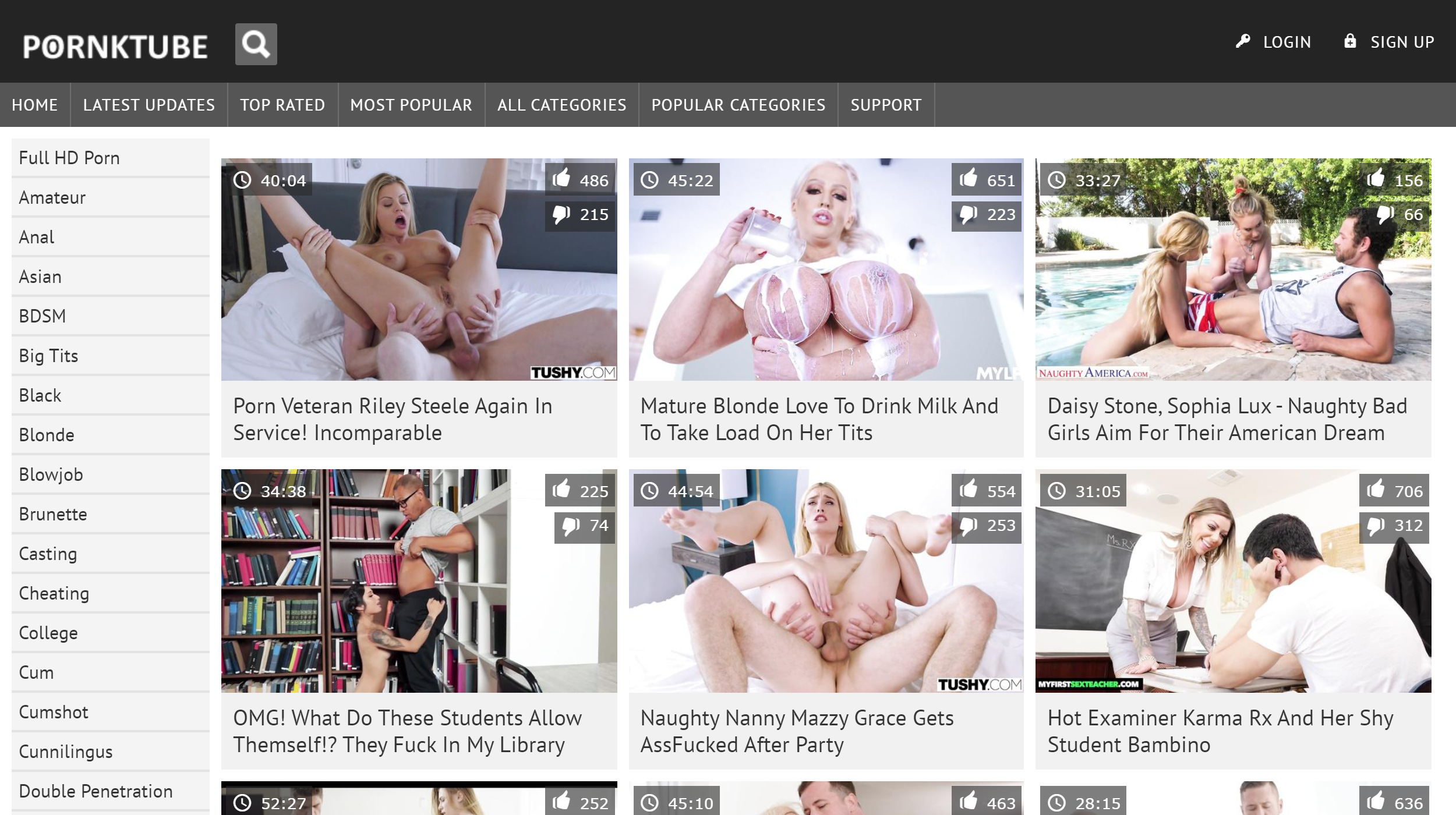 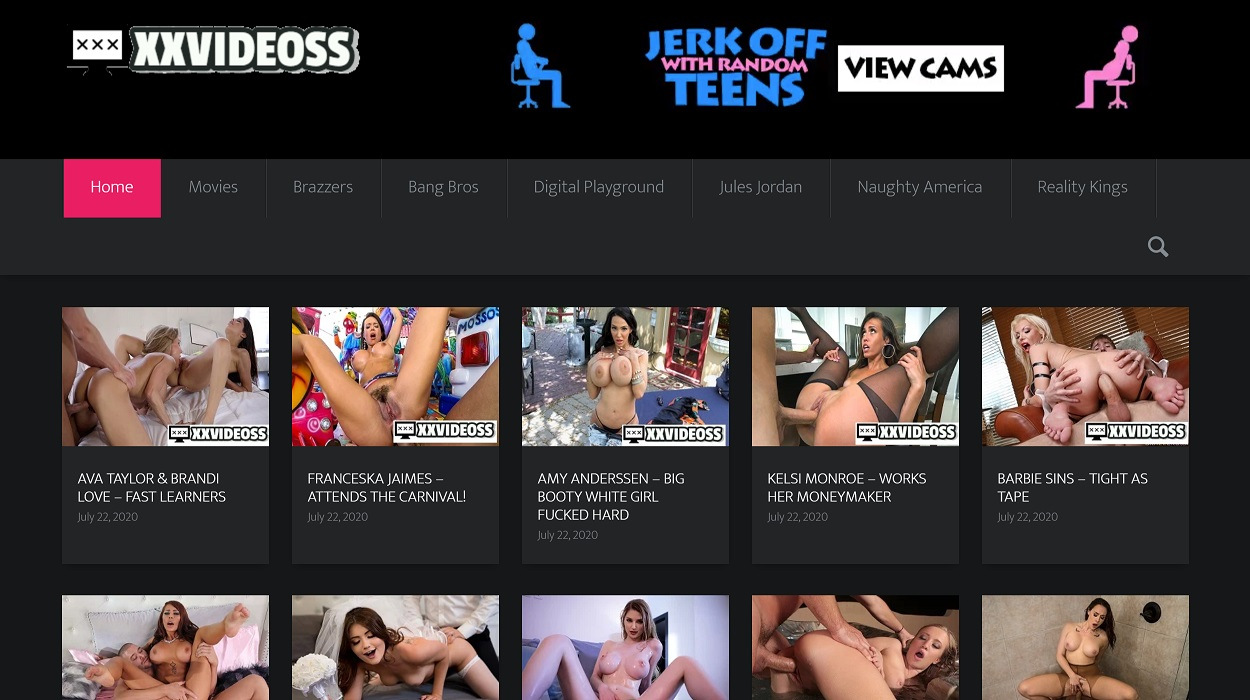 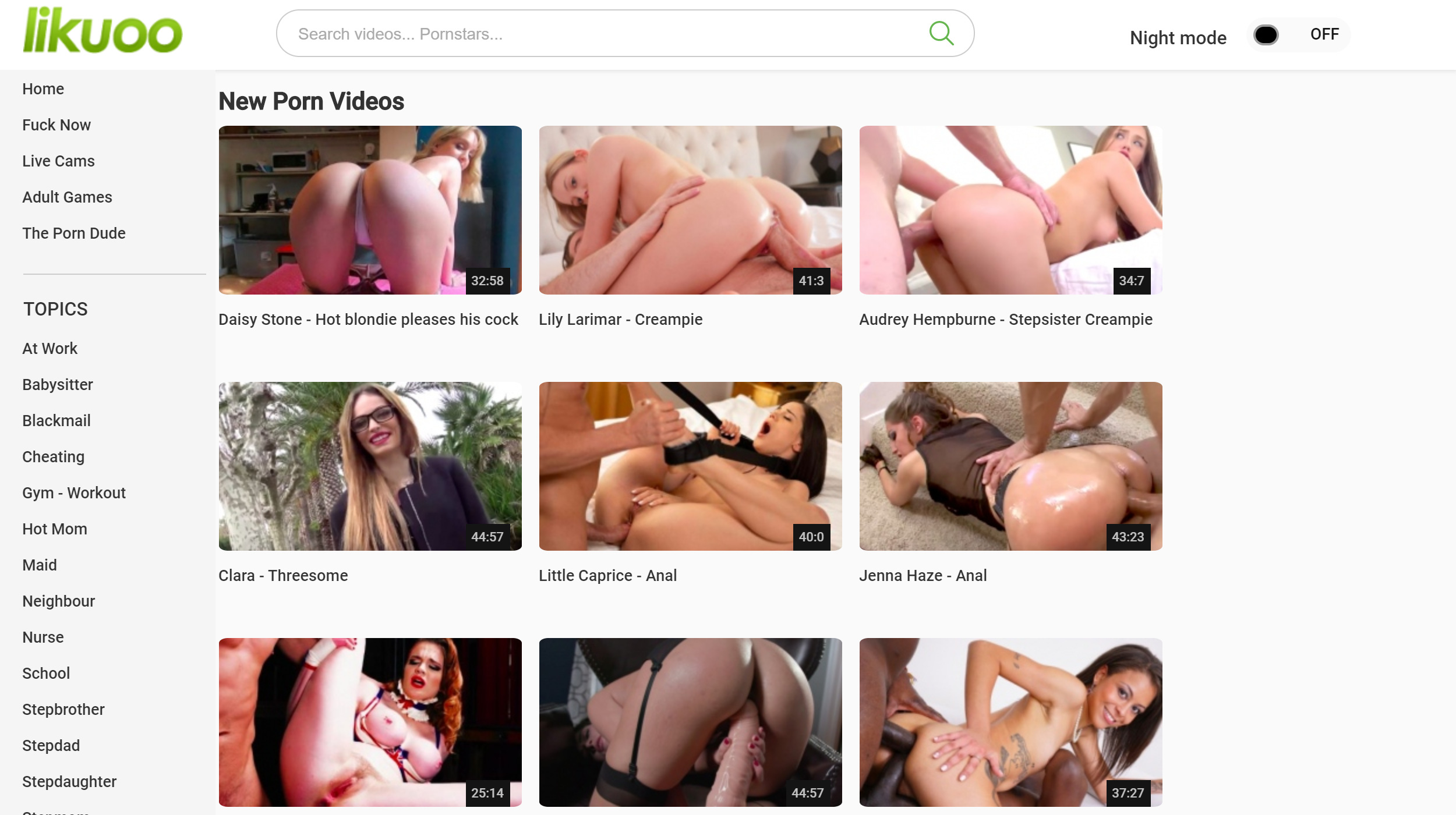