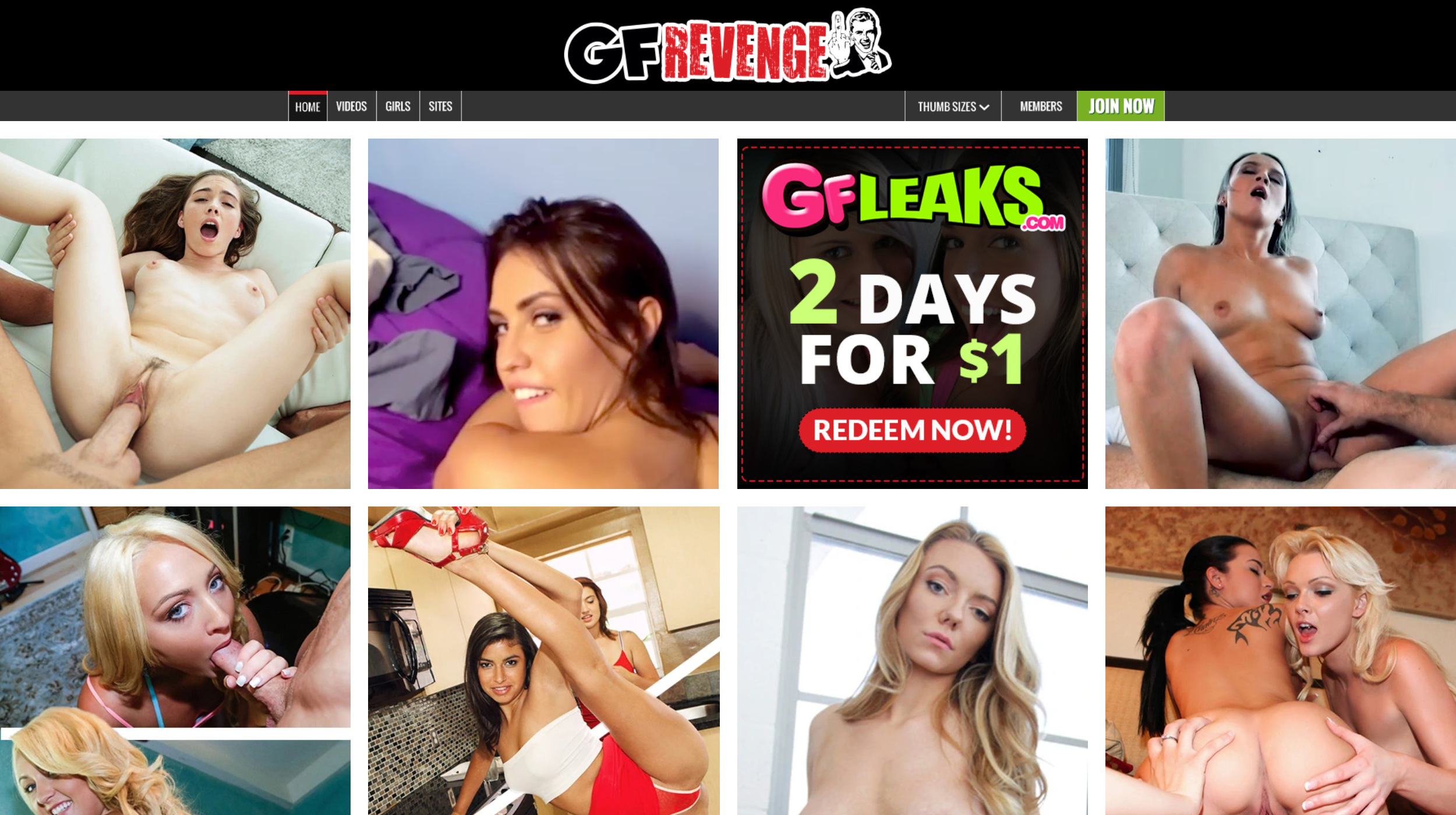 At first glance the tour page of GF Revenge looks to offer a bevy of amateur teens in various stages of dressed and undressed as they take a spin or two around the sheets … or backyard … or wherever. The premise is this is user submitted material from pissed off ex-boyfriends that is somehow meant to shame an ex-partner by putting the video online.

First off, GF Revenge opened in 2000. As of 2010 there were only 500 videos. Now a “real” amateur submitted site would be cramming that many in during a good month, much less over 10 years. Also, the site no longer updates.

On the bright side, there are 500 videos that you can stream that can have you believing they are indeed amateur videos, and truth be told, the girls are hot! Clips are stream only, SD and run 4 minutes or so. Many of the videos include a photo gallery, which can be downloaded as a zip file.

What others are saying about GF Revenge:

Sir Rodney: “… GF Revenge is filled with fresh faces. The site features girls of all body types and a healthy selection of black and white girls. These are exactly the kind of girls you see walking down the street or hanging out at bars. Since most of the videos are shot POV, it's pretty easy to imagine yourself fucking them.”

And if you join through our GFRevenge discount link, the low cost of membership might just make it feel like you should give it a try. 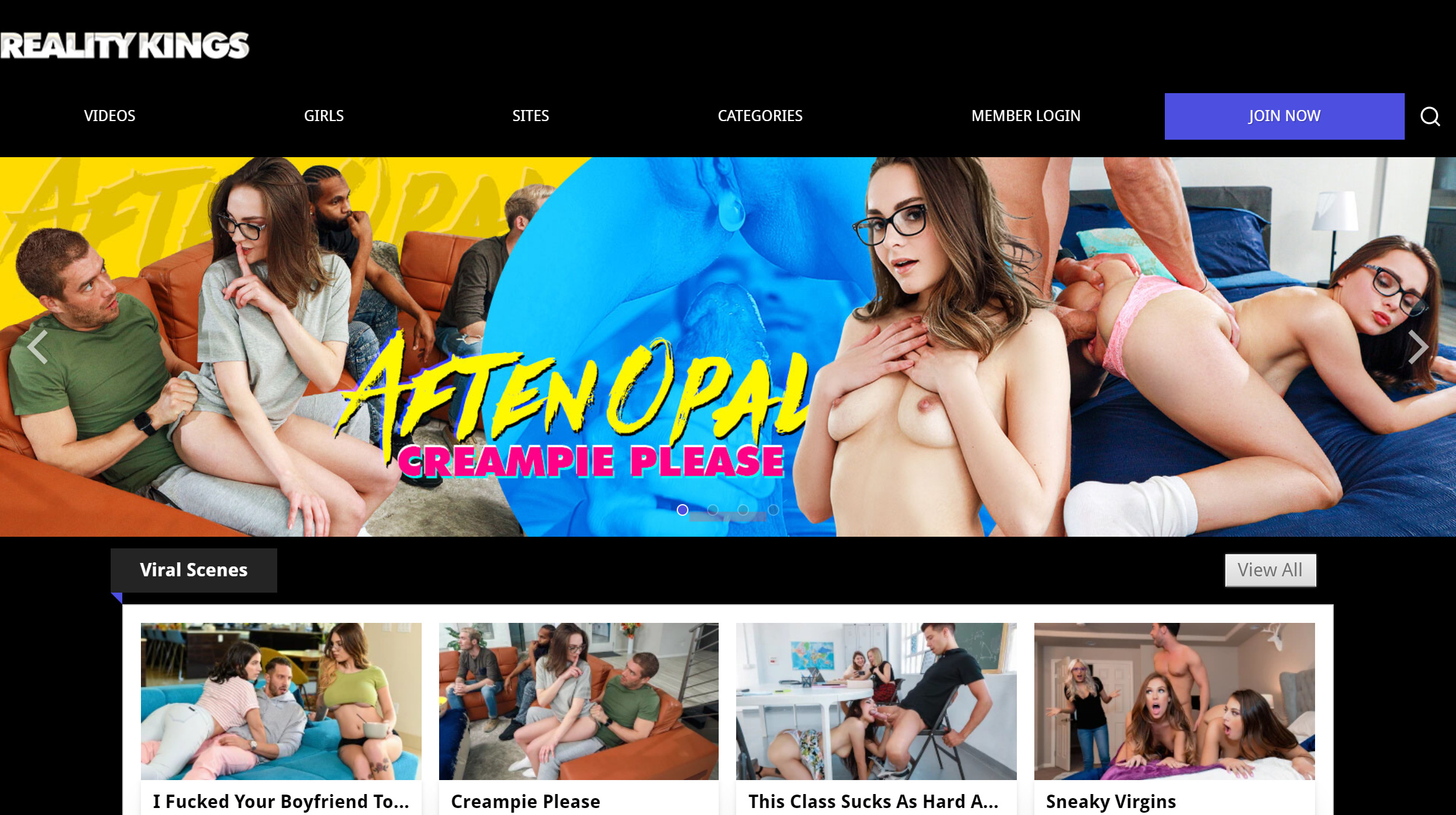 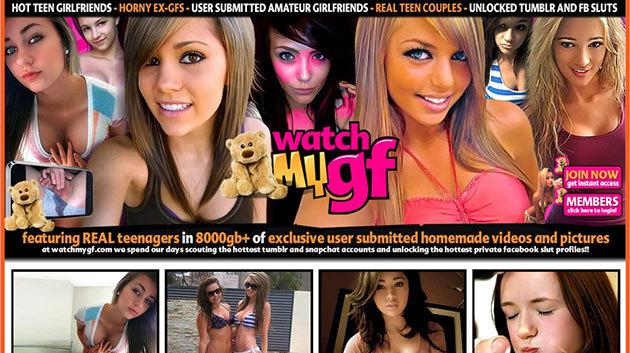 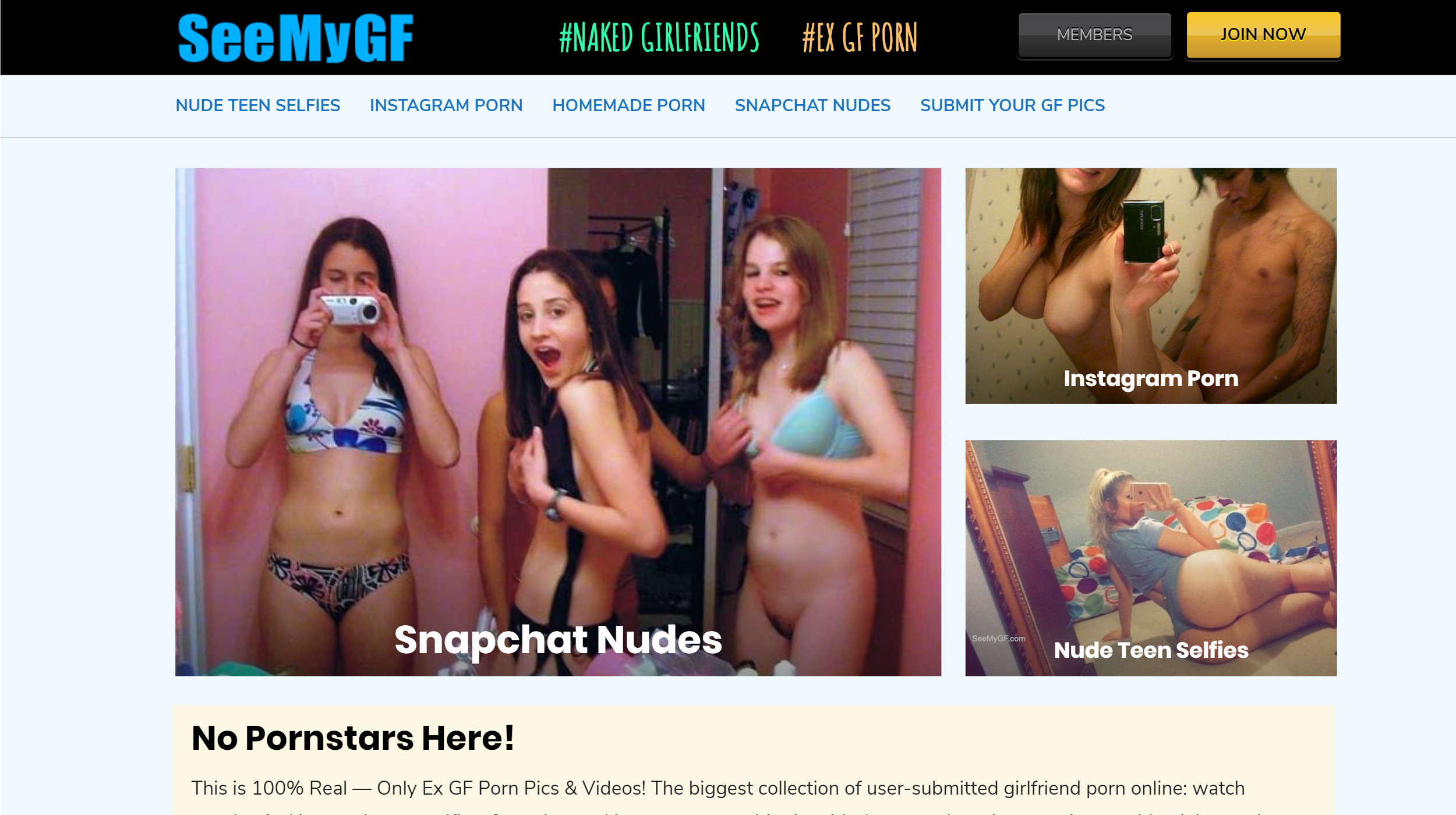 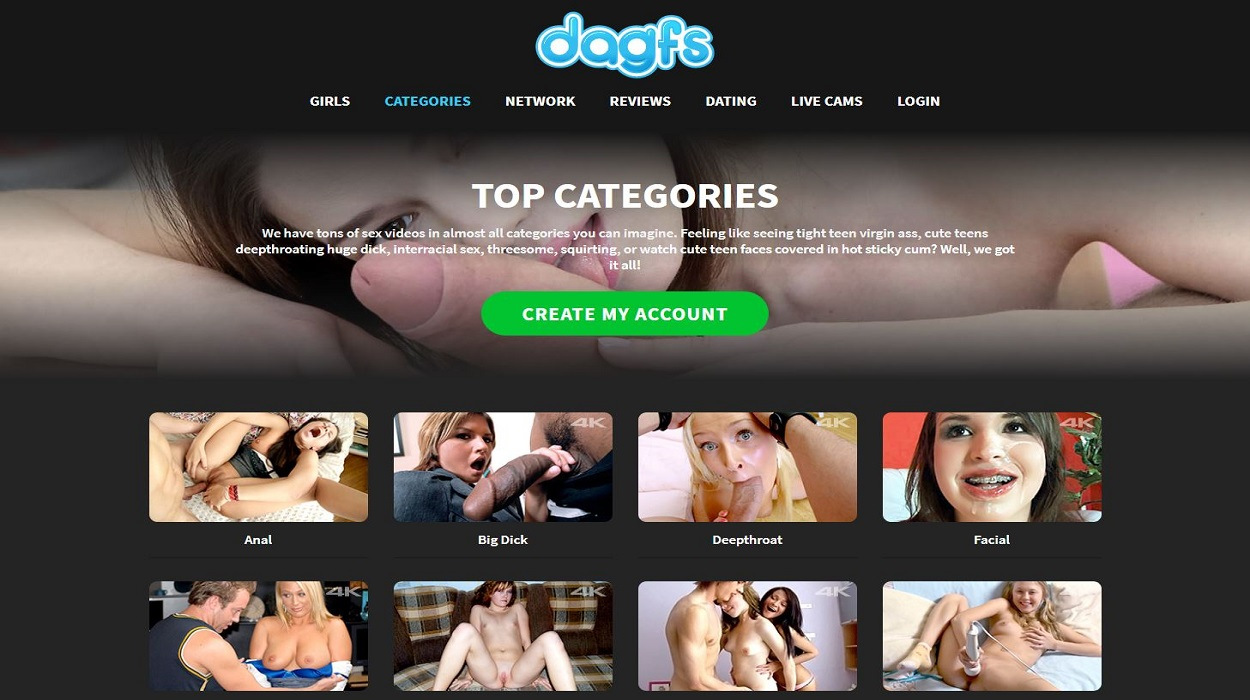