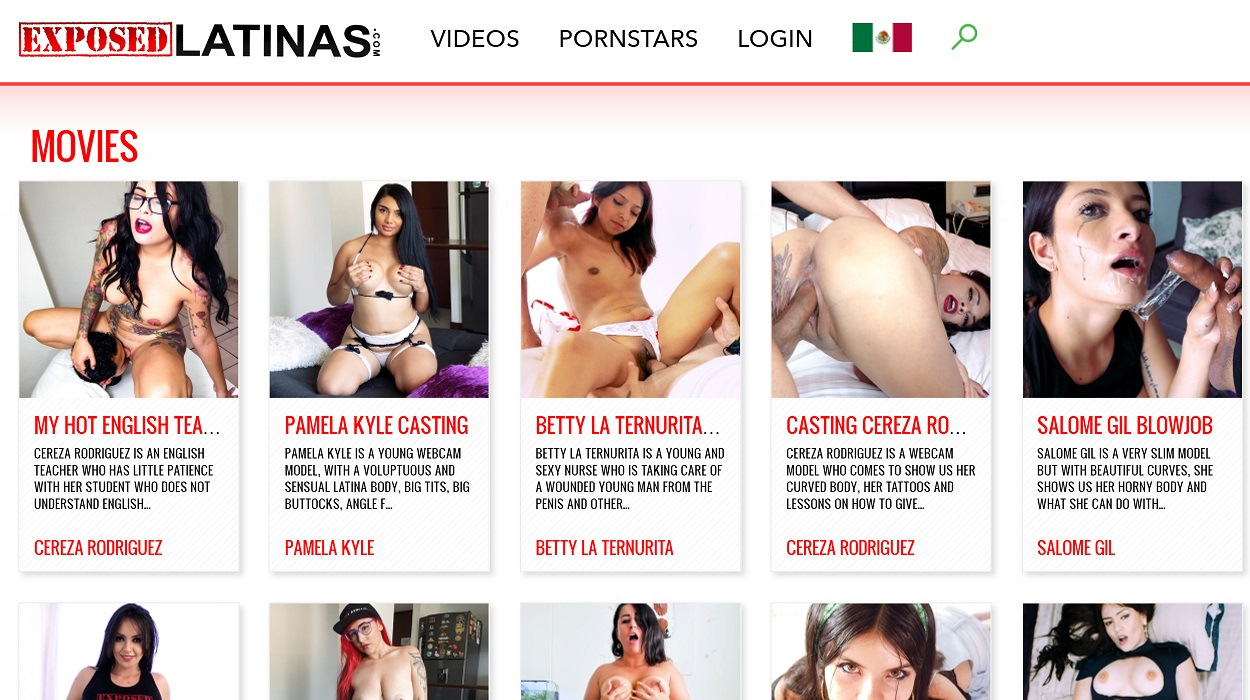 Leggy beauty, Andy San Dimas, was equally sexy in her scene despite her opposite body type. A slender, light-skin Latina, she strutted her way over to her mechanic and used her tiny titties and sweet pink pussy to convince him to do the job for free.

ExposedLatinas.com is a relatively new site. It launched late in 2018 yet has already built up a library of 70+ scenes. The videos are not dated, so it is difficult to determine the update schedule, but it appears that the site has been adding new content regularly to the collection.

Many of the videos look great in Full HD, but there are some that look a lot more amateur. I watched an interracial foursome starring two Latina babes and two hung black studs that were crystal clear with great lighting and everything else. Then I watched a lesbian casting agent scene that was a little darker with hand-held camera work that felt very amateur.

Exposed Latinas does not place any restrictions on your enjoyment. Members can download as much as they want without any DRM to worry about. The videos are exclusive, and all come with an accompanying set of photos, which you can also download.

ExposedLatinas.com hasn't been around as long as some of the other Latina sites that are out there, but it has a lot of potential, and is worth checking out. 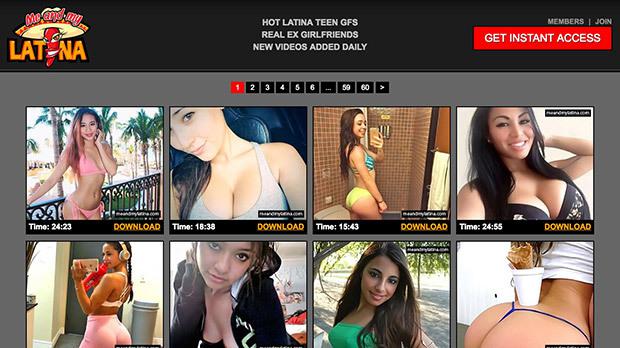 32
Visit site
Info site
Me And My Latina
wct.link
63 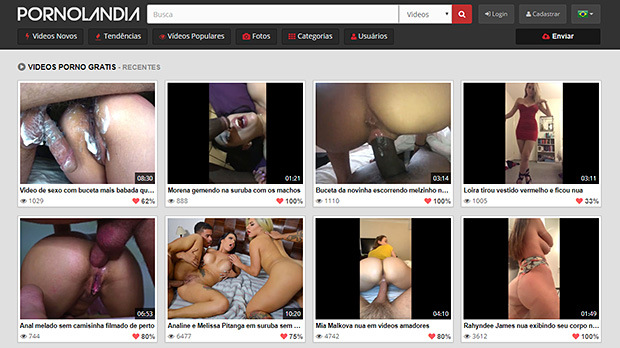 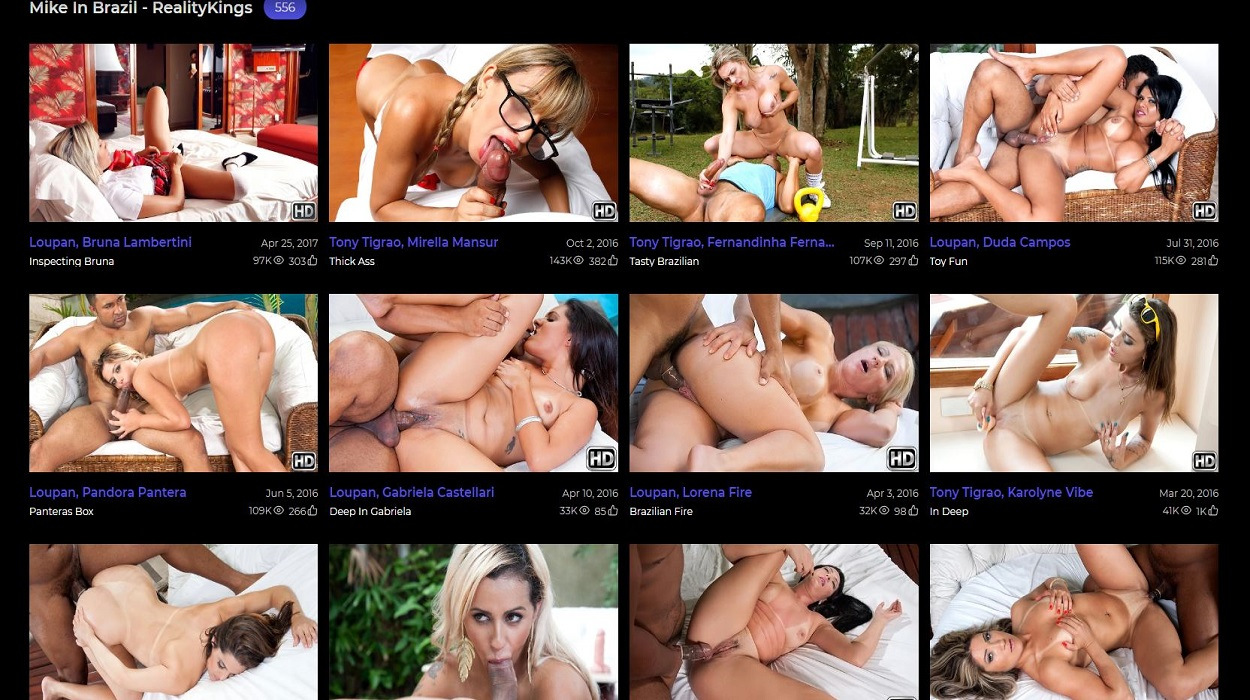 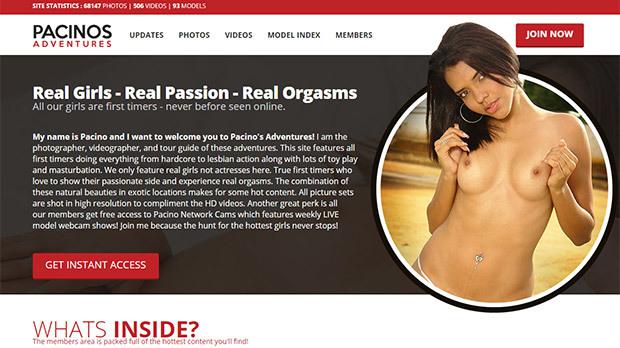 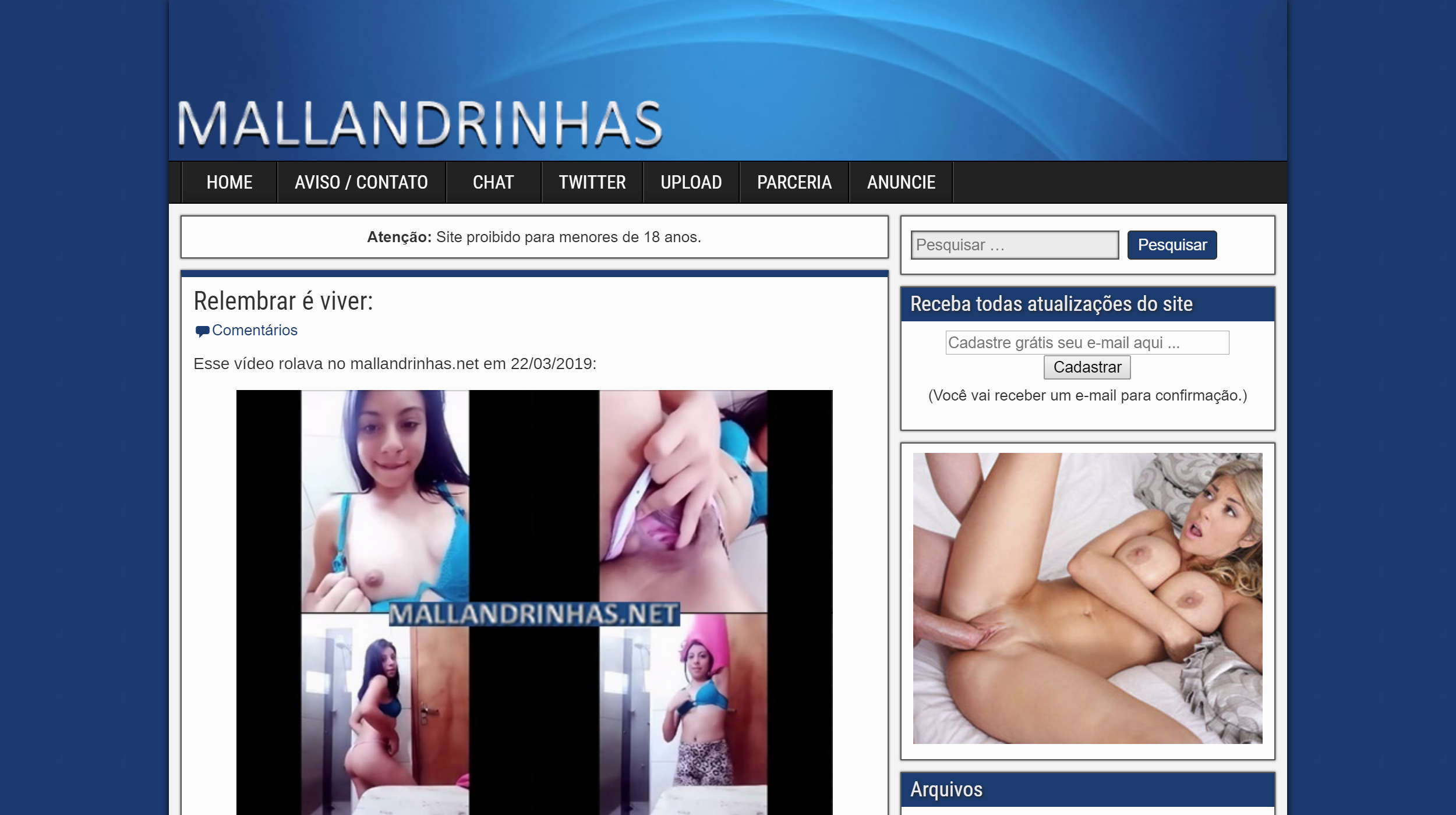 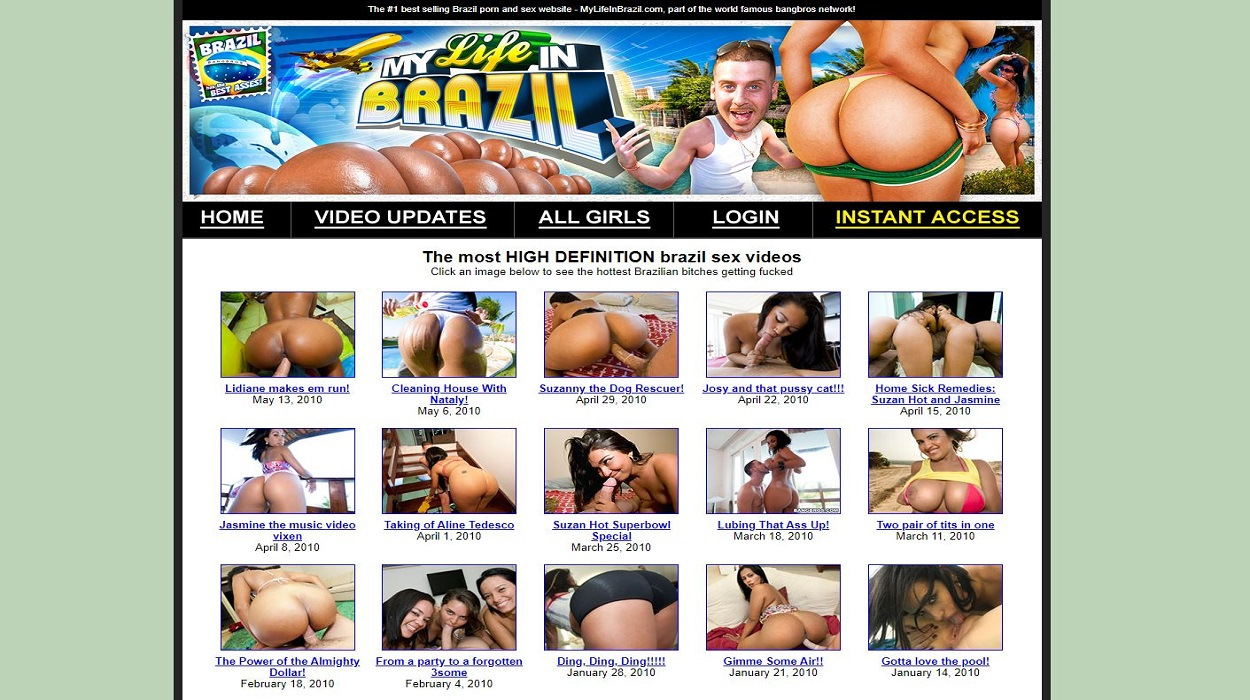 My Life In Brazil
mylifeinbrazil.com
76

MyLifeInBrazil.com takes us on a little journey to an exotic spot straight from South America to find foxy Brazilian babes who love getting fucked on film. Sometimes when you travel to...