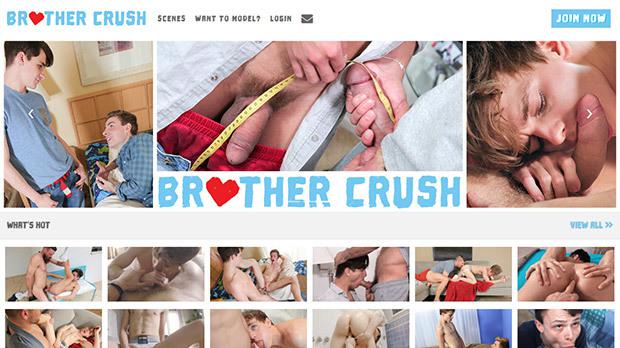 BrotherCrush.com offers members an opportunity to indulge the taboo and deeply homoerotic fantasy of step brothers involved in sexual situations. From the producers who introduced MormonBoyz and FamilyDick.com comes a new site thoroughly exploring this idea with scripted scenes portraying the relationship of stepbrothers in a believable way, followed by a segway into a steamy sex scene. The unique aspect of this studio is that it's shot mostly in POV, giving a whole new perspective to the term brotherly love. 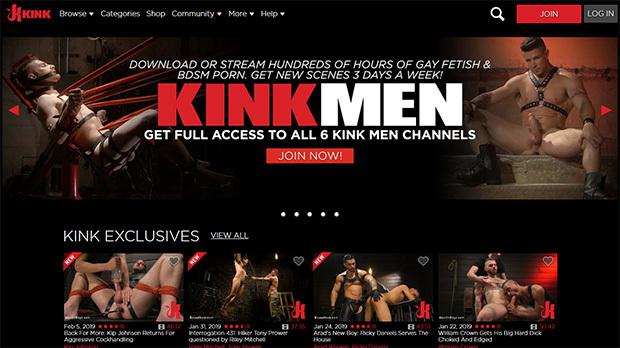 KinkMEN.com is one of our favorite sites for viewers who enjoy hardcore gay sex, bondage, domination, public sex, and humiliation. This site comes with 6 bonus sites that collectively... 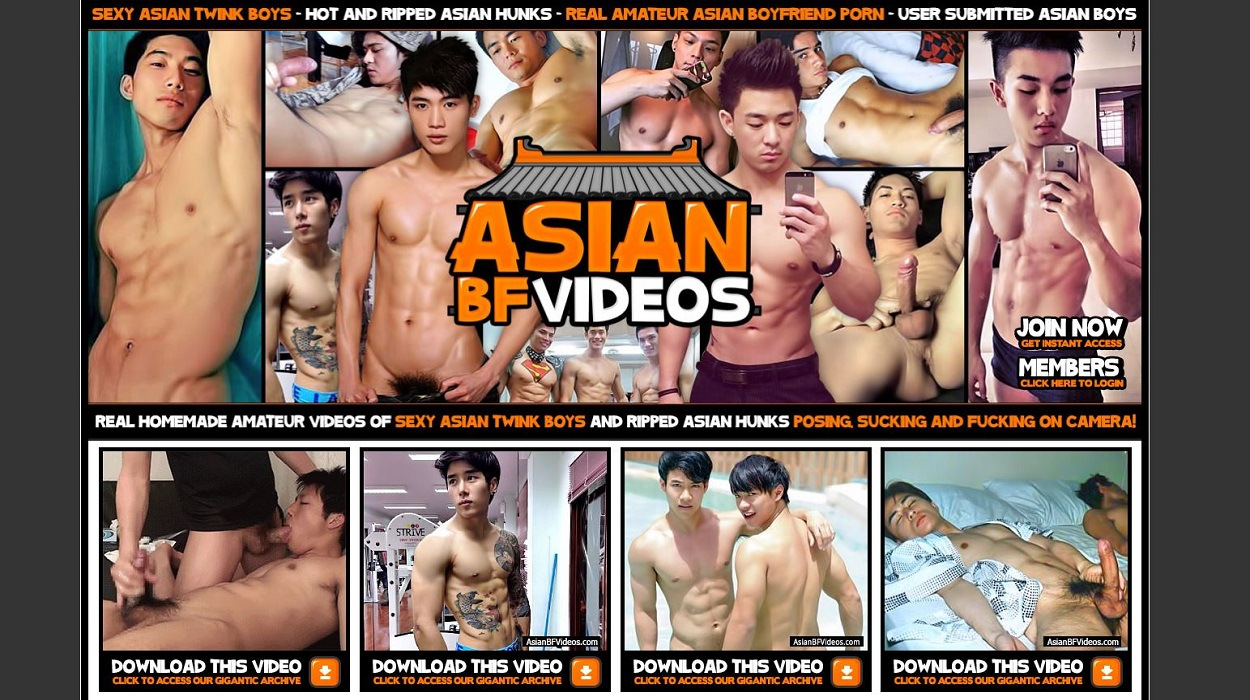 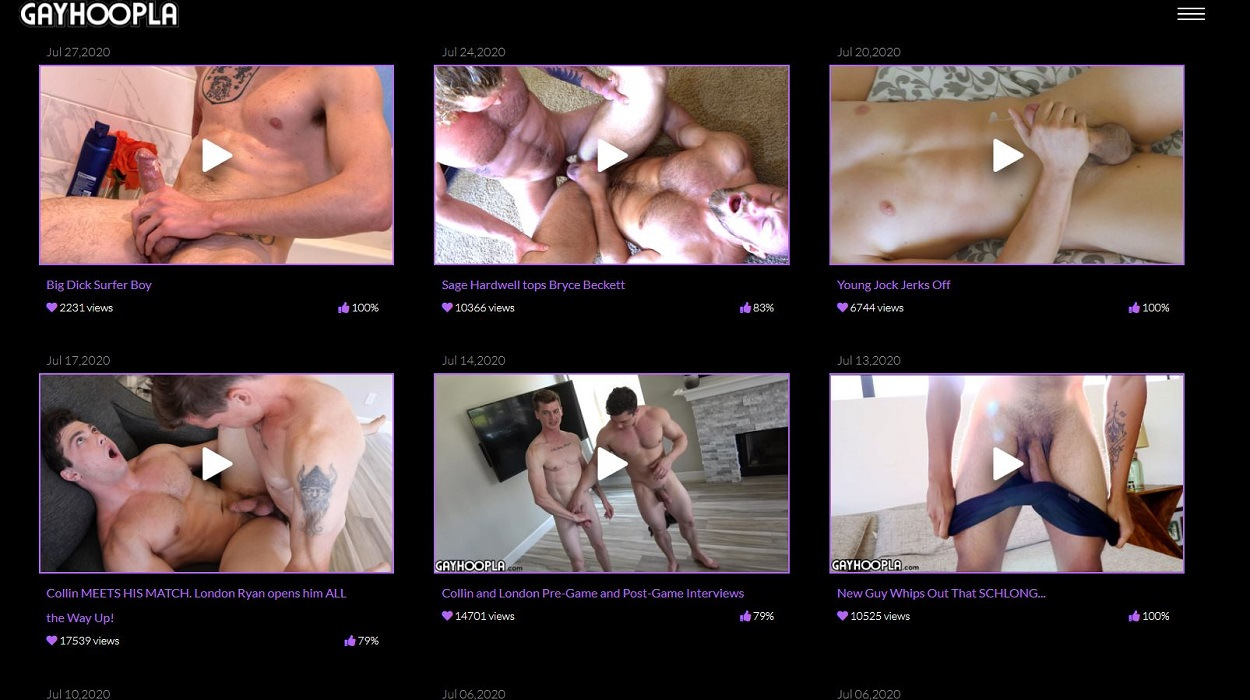 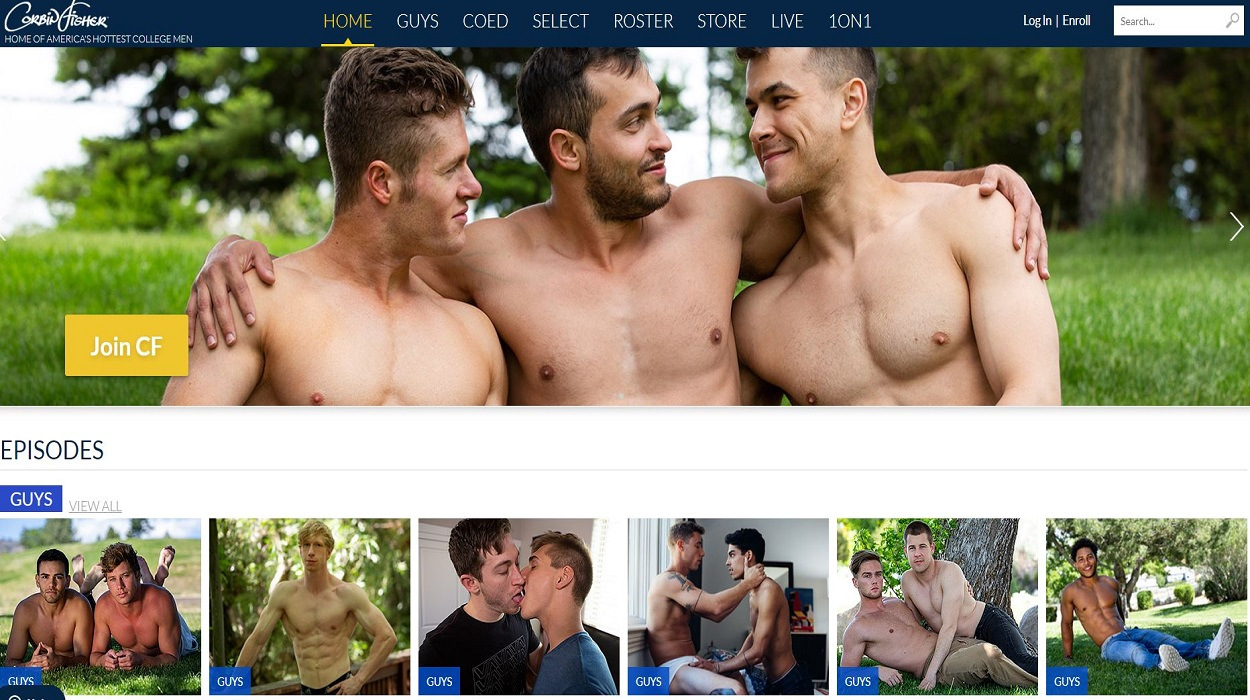 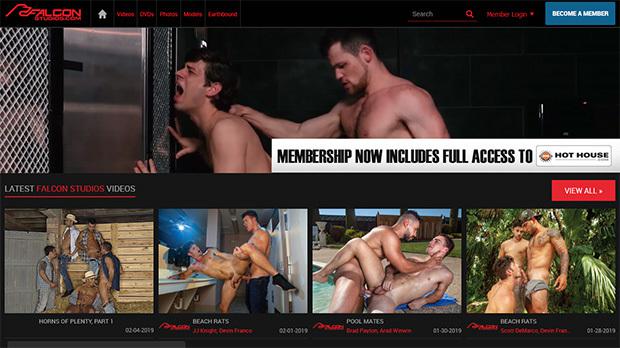 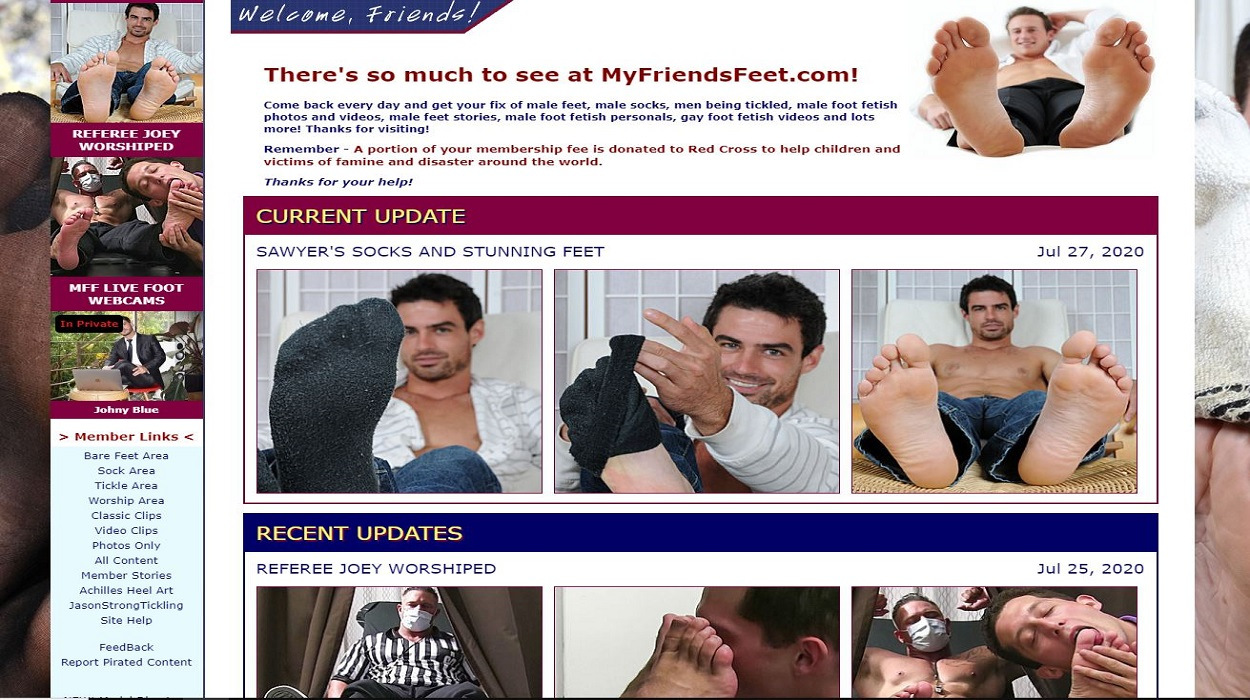