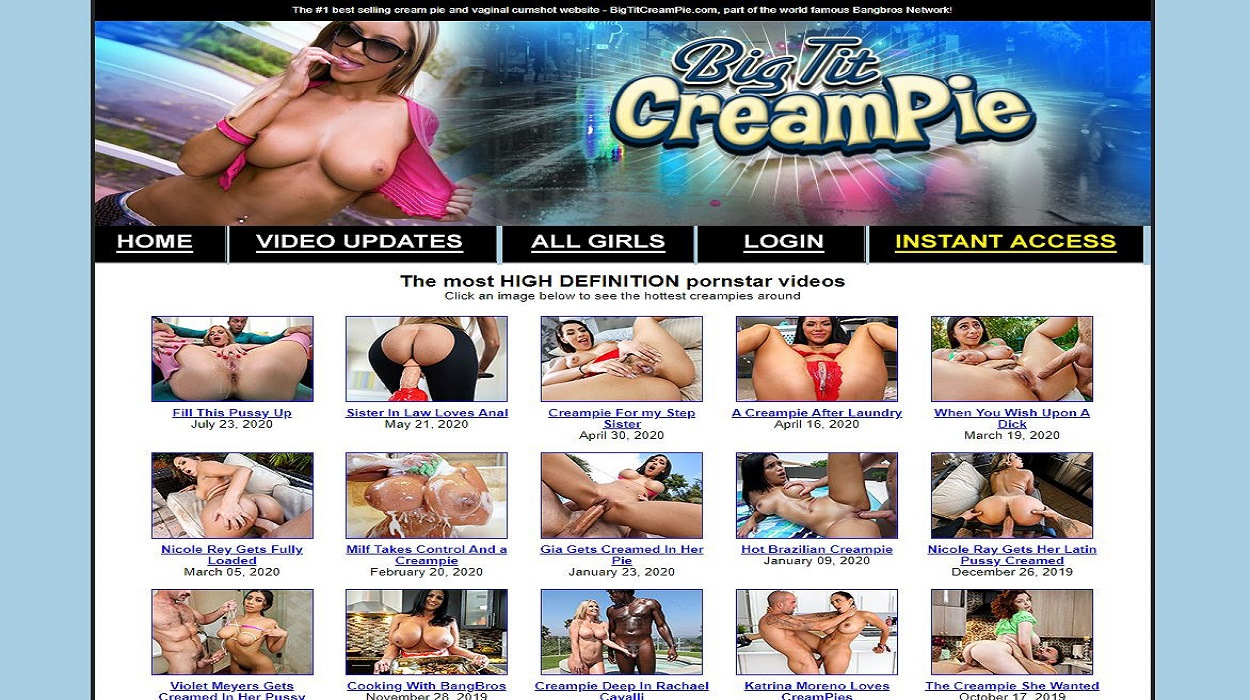 It goes without saying that this type of niche demands some heavy hitters to pull off the job. That's why the BangBros Network has brought in top names like Brandi Bae, Lena Paul, Nina Ella, Chanel Preston, Anna Bell Peaks, Romi Rain, Brooklyn Chase, Peta Jensen, Sarah Vandella, Nikki Benz, and many more. To make matters even more enjoyable, these lovely cocksuckers are featured in high-definition so you can enjoy every pixel of every tit on the screen. Doesn't that just make you feel all warm inside (or at least between your legs)? When they throw in unlimited streaming and downloads, it's enough to make you fall in love with Bangbros.com! 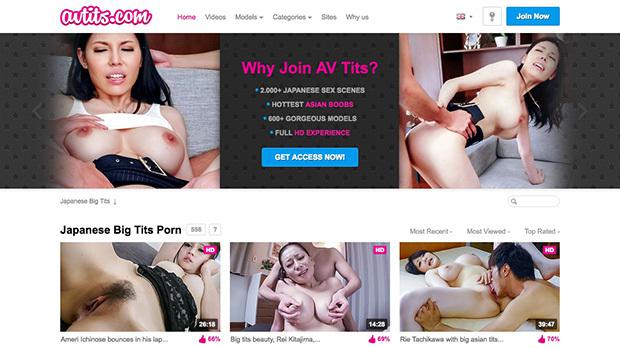 Asian women are the sexiest beings on the planet, and AV Tits seems to have found the absolute hottest ones with the most significant sex drives. Members will be in for a real treat with... 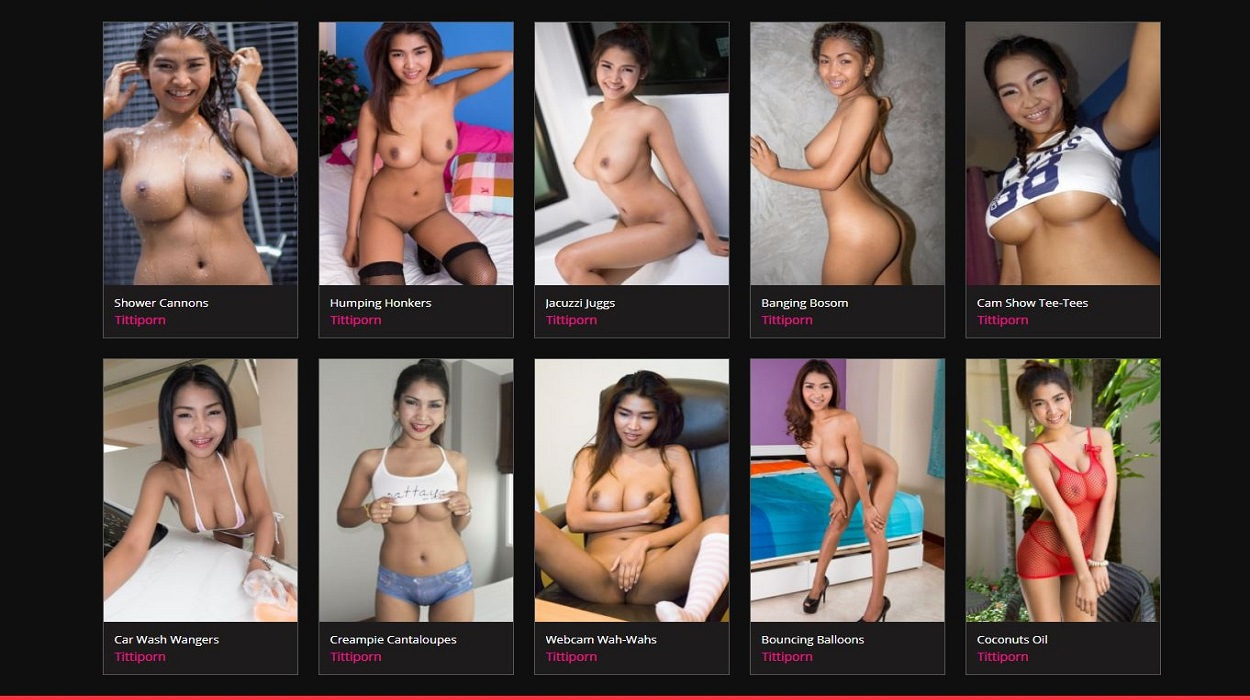 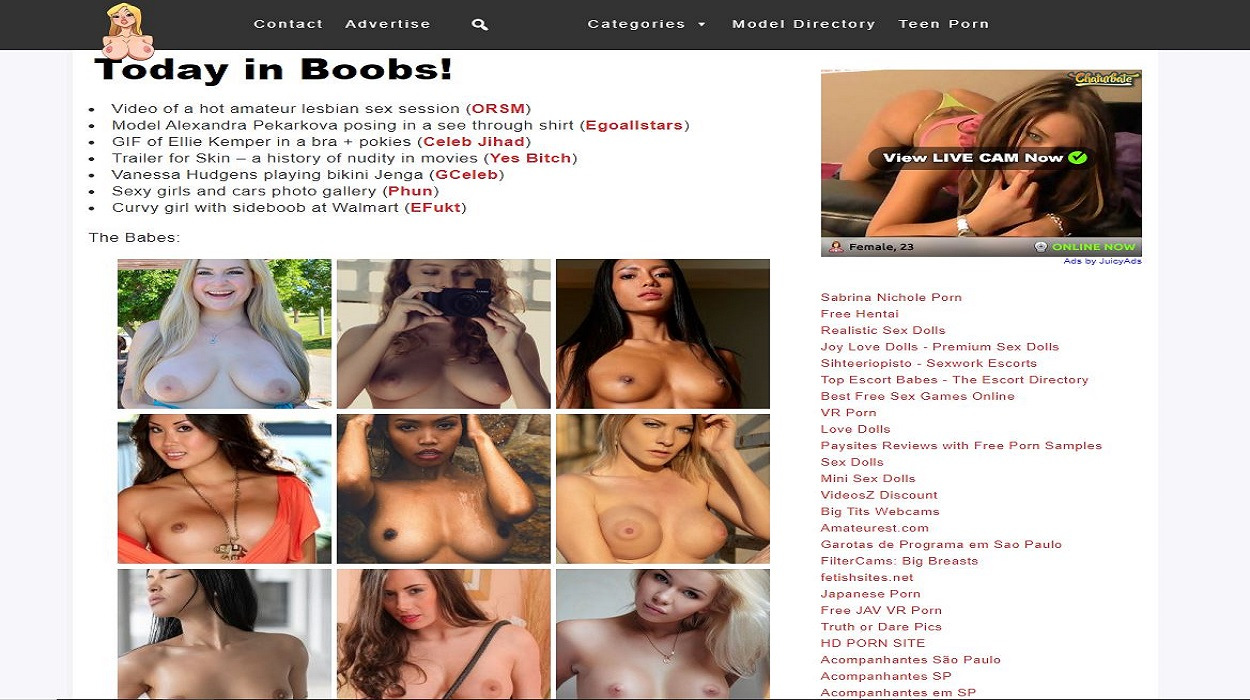 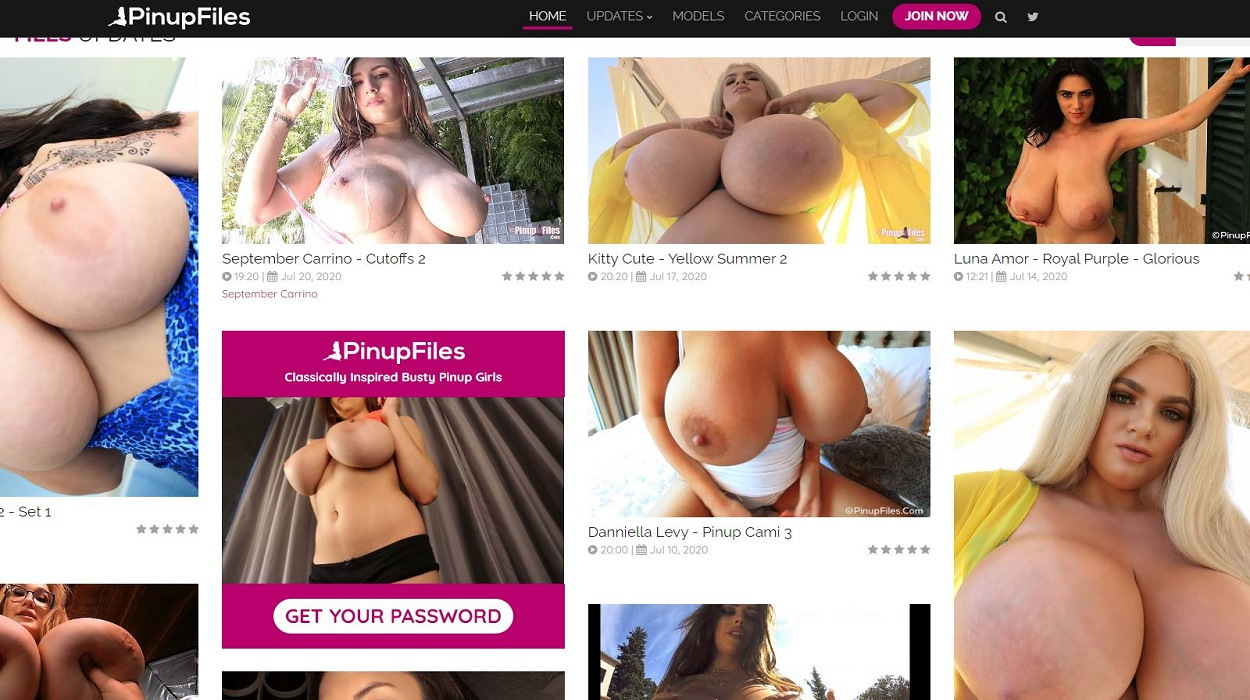 The Pinup Files site is a classy little number that every man needs to have in his personal stash. Delivering beautiful babes with big boobs in classic pin-up style, there's nudes, semi-nudes,... 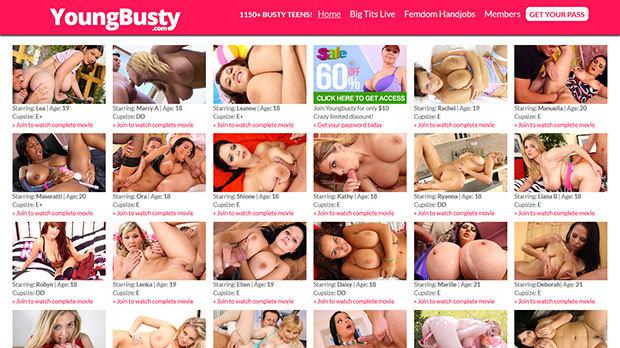 On Young Busty, you get what the title implies. If you love the thought of young top-heavy beauties, then you've come to the right place. Sure, most guys are probably attracted to such... 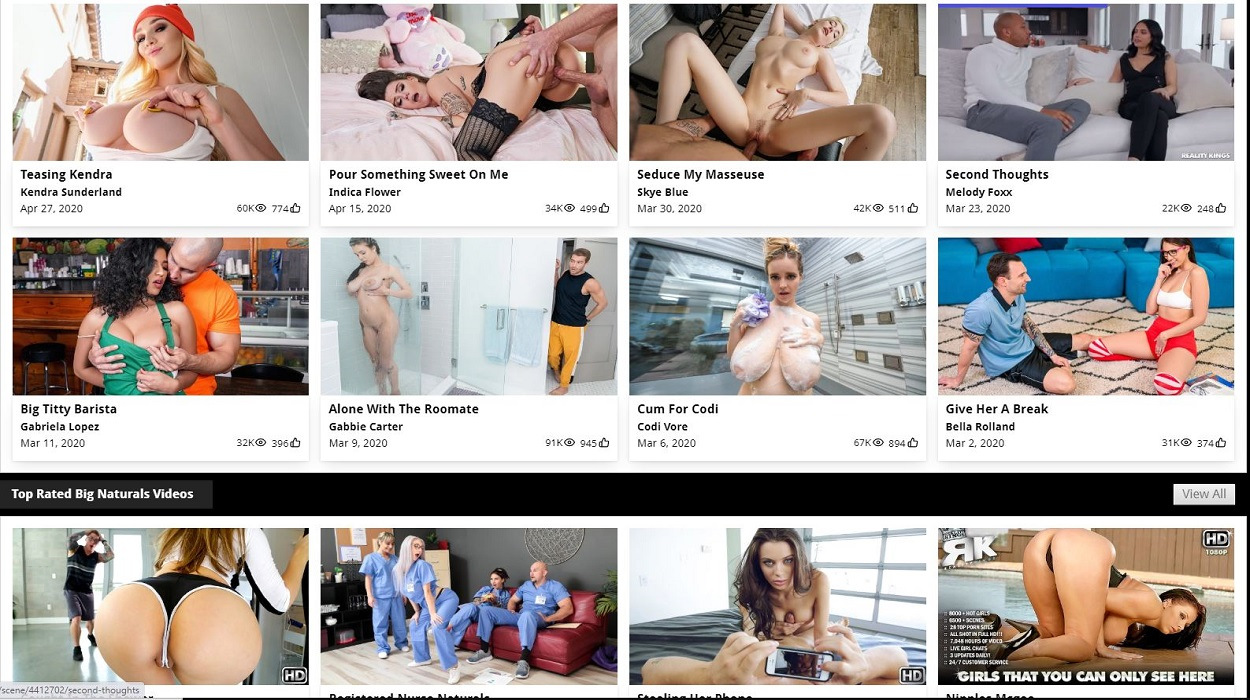 Big Naturals lives up to its name. Every scene inside of the site features at least one set of gorgeous tits that are thanks to genetics and not to a procedure. There's a good mix of...