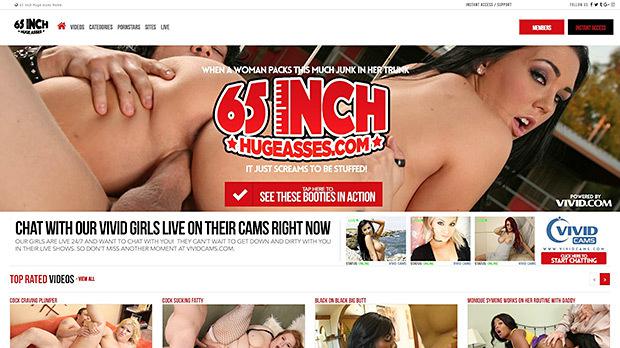 Unlike other sites that stick to a certain type of girl, 65Inch Huge Asses appreciates models of all shapes and sizes so long as they boast an extra big butt. As a result, you'll find hourglass girls as well as proud plumpers. I saw Euro babes, Americans, and a couple of Latinas. Black, white, big tits, little tits, redheads, brunettes, and blondes all come together to put their phat asses to work.

65InchHugeAsses.com does not have a regular update schedule. Some weeks, they add a couple of updates, while at other times, it might be a month or two between new content being added. The scenes all come with short descriptions, date listed, and run time, as well as a list of category tags. The videos average 20 minutes in length.

Joining 65 Inch Huge Asses gives you a pass to get into all of Vivid.com, including the scandalous celebrity sex tapes. Enjoy Full HD videos with unlimited downloads. 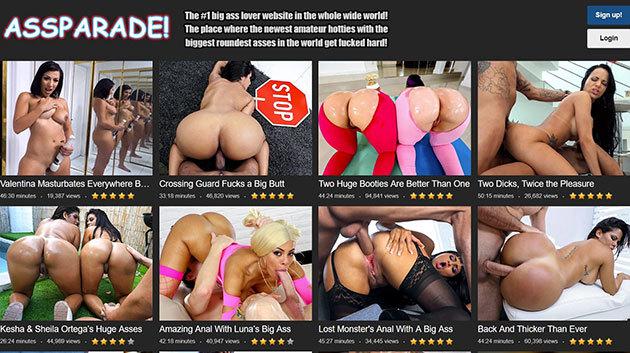 AssParade.com makes you take notice, not only is it part of the Bangbros.com network but it puts the rise in our pants with a very delightful array of shapely round and jiggly asses that... 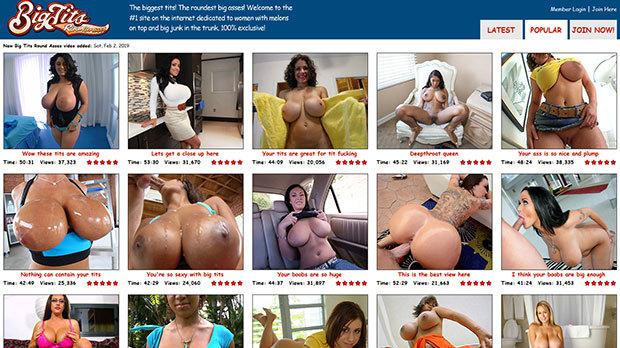 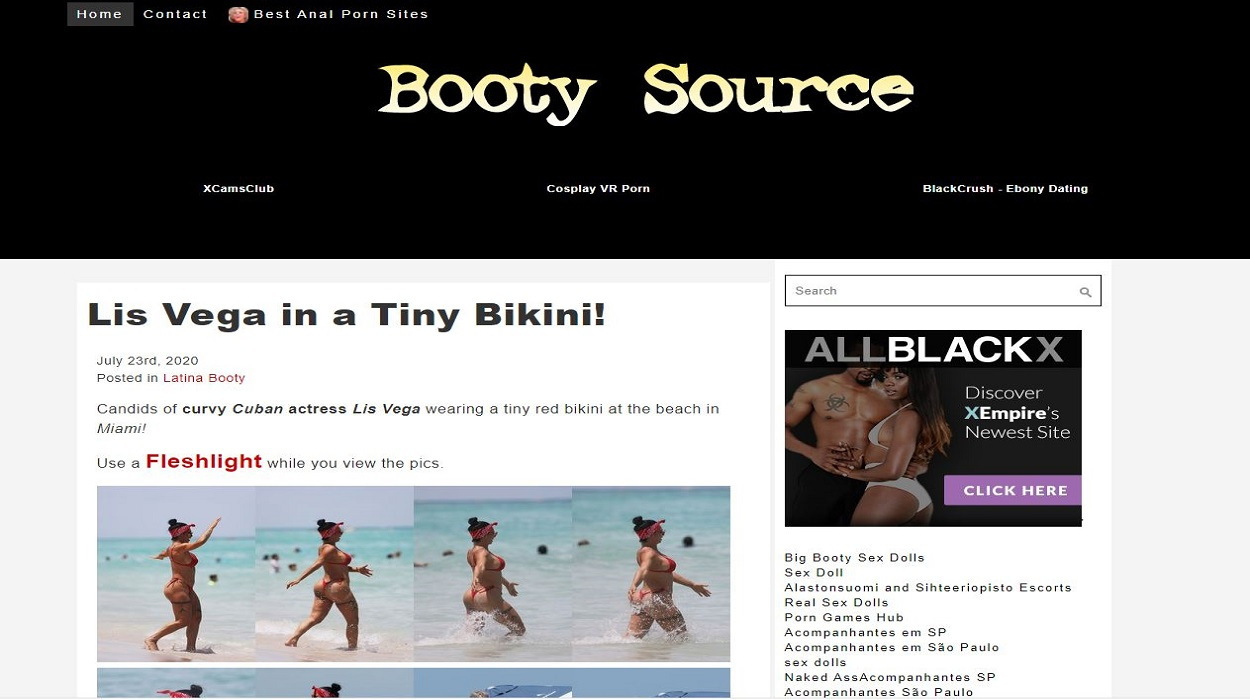 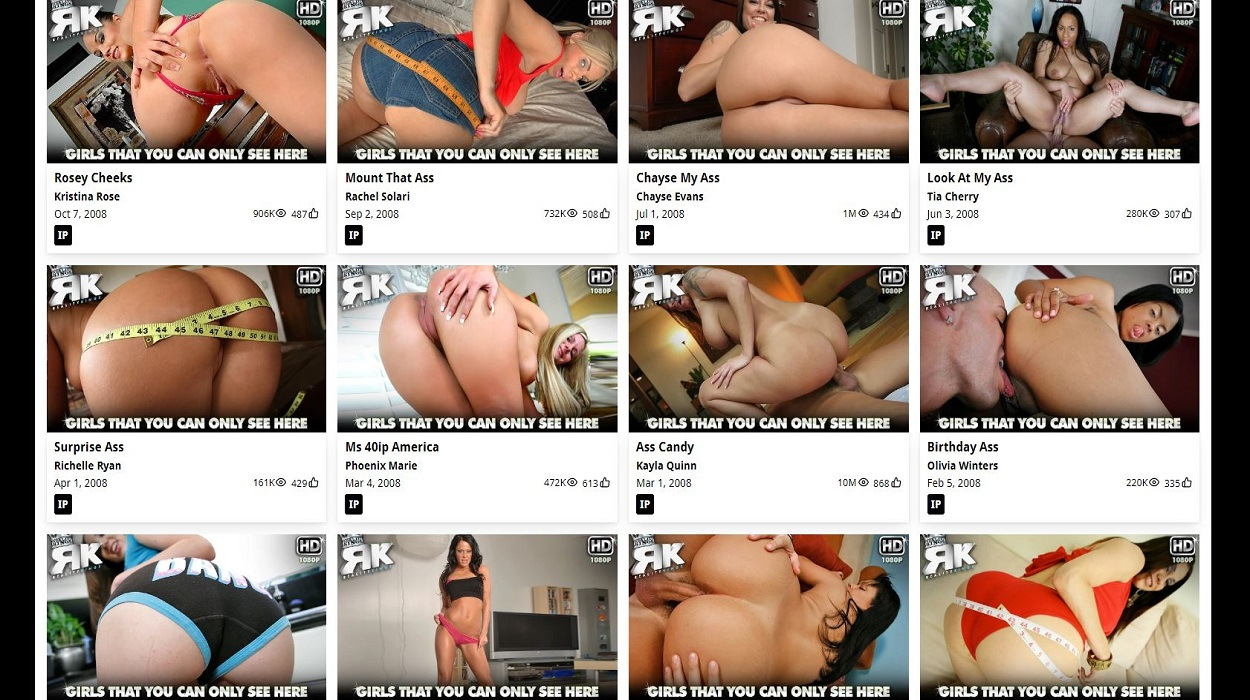 A phat ass is a splendid thing, and an entire site dedicated to the glory of those round rumps in hardcore pornographic action is even better. Thanks to the masterminds at Reality Kings,... 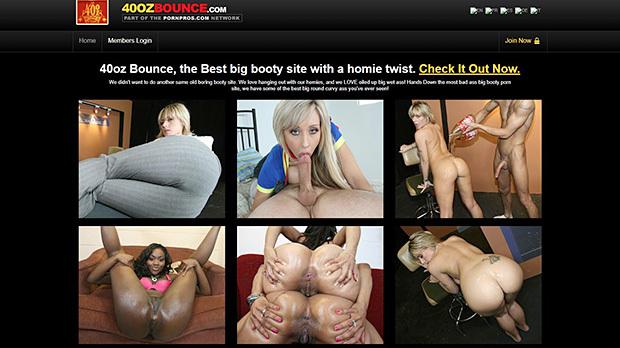